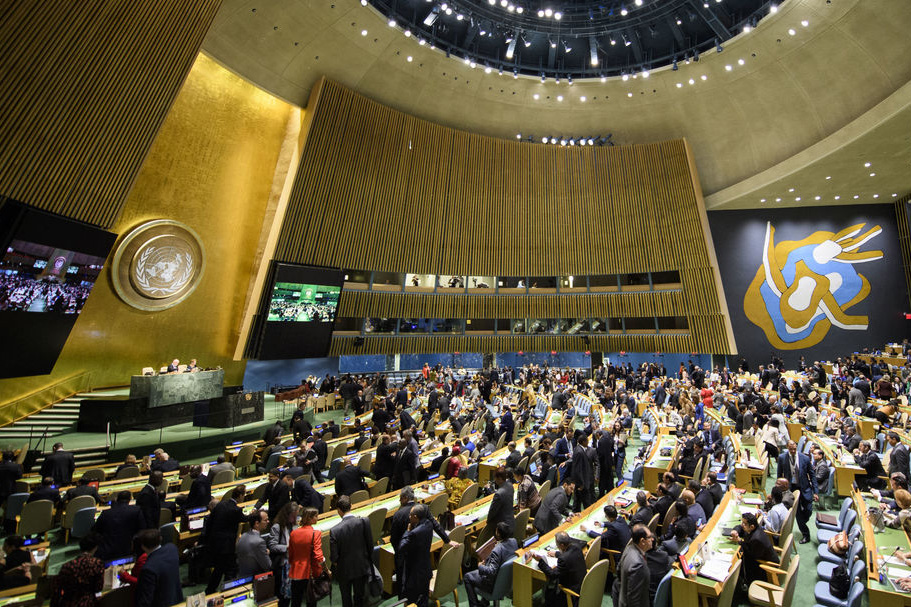 In an unprecedented foreign policy decision by the Government of President Iván Duque, Colombia abstained its vote at the UN General Assembly to call for an end to the economic, commercial and financial embargo against Cuba.

While Colombia and Ukraine abstained their support of the resolution calling for an end to the 50-year old embargo, Brazil and Israel voted no. Brazil voted for the first time to keep the embargo in place, and seen as an important shift in position to forge closer ties with the United States. In the 193-member General Assembly, the resolution passed with 187 votes in favor.

Colombia’s decision to abstain is in response to the Government of Cuba’s refusal to expel from the island nation senior commanders of the National Liberation Army (ELN) guerrilla after peace talks broke down in January 2019. Members of ELN’s Central Command, Nicolás Rodríguez Bautista, alias “Gabino,” and Israel Ramírez Pineda, alias “Pablo Beltrán” remain in Cuba despite Interpol Red Alert warrants for their arrests.

Colombia’s Foreign Minister Carlos Holmes Trujillo claims Cuba is acting as a refuge for “confessed terrorists,” and expresses “active support of the tyrannical and dictatorial regime of Nicolás Maduro.” According to the Colombian Government, Cuba’s support of Venezuela’s Maduro “represents a threat to national and regional security.”

Peace talks with ELN ended after the guerrilla accepted responsibility for a car bombing in Bogotá that killed 21 cadets and injured 70 civilians inside the country’s largest Police Academy. ELN claimed the attack was “legitimate” because the Academy was a “military target.”