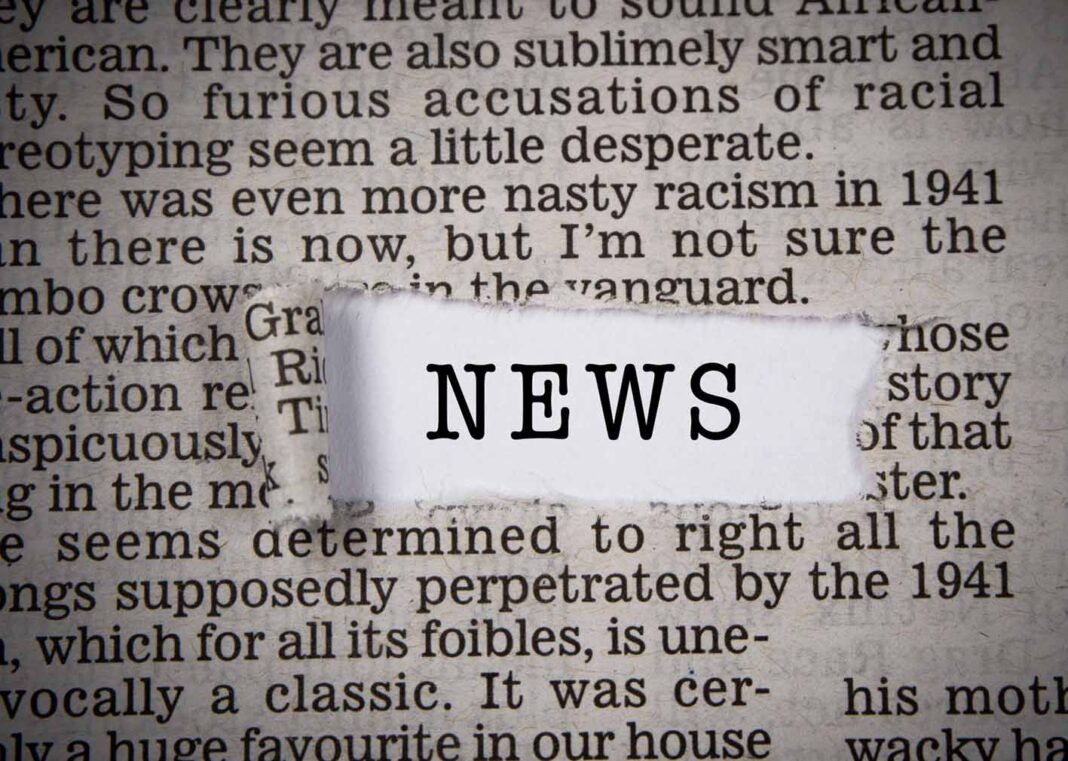 A report by Inflection Point International and published by SembraMedia, a non-profit that supports independent media, in partnership with the global philanthropic organisation Luminate, reveals that digital entrepreneurs are producing journalism that leads to “significant political and societal changes.” The report is based on interviews with over 200 native media outlets in Latin America, Southeast Asia and Africa.

Coming a month after the announcement that journalists Maria Ressa and Dmitry Muratov were awarded the 2021 Nobel Peace Prize, the report also highlights the growth of a “new generation of creative and courageous media entrepreneurs (…), strengthening the workings of democracy and holding power to account,” states Stephen King, CEO of Luminate.

The top three ways outlets reported having achieved societal impact are by contributing to increased civil engagement (76%), inspiring audience members to participate in protest demonstrations in person or through online activism (42%), and contributing to changing laws or the legal system (38%).

Janine Warner, co-founder of SembraMedia said the 2021 findings built on those of the first Inflection Point report, and which focused only on Latin America and was released in 2017. “While there are differences across the three regions, what struck us most were the similarities that emerged among these news organizations as they strive to cover their communities and build sustainable business models,” she said. “Our goal with this report is to draw lessons from the innovative media organizations we studied so others can learn how to build stronger and more sustainable organizations without compromising their journalistic ethics.”

Among the worrisome trends for digital news entrepreneurship in Latin America is developing journalism on “shoe string budgets” and amidst growing cyber threats and hacks. More than 60% of the media interviewed reported making less than US$50,000 in total revenue in 2019; yet “suffered less from the ‘pandemic crash’ than traditional media as they were less reliant on advertising revenue.”

The authors also claim – based on data – that 51% of news organizations working with precarious budgets still manage to “operate under an unthinkable barrage of threats and attacks, especially those reporting on hot-button issues such as human rights, corruption and abortion.” While cyber hacks have become part of the reporting playbook, from native start-ups to multi-platform players, 40% of journalists claim that they had been threatened for their work – often weekly if not daily.

Colombia inspires climate crusader Edward Davey’s Given Half a Chance