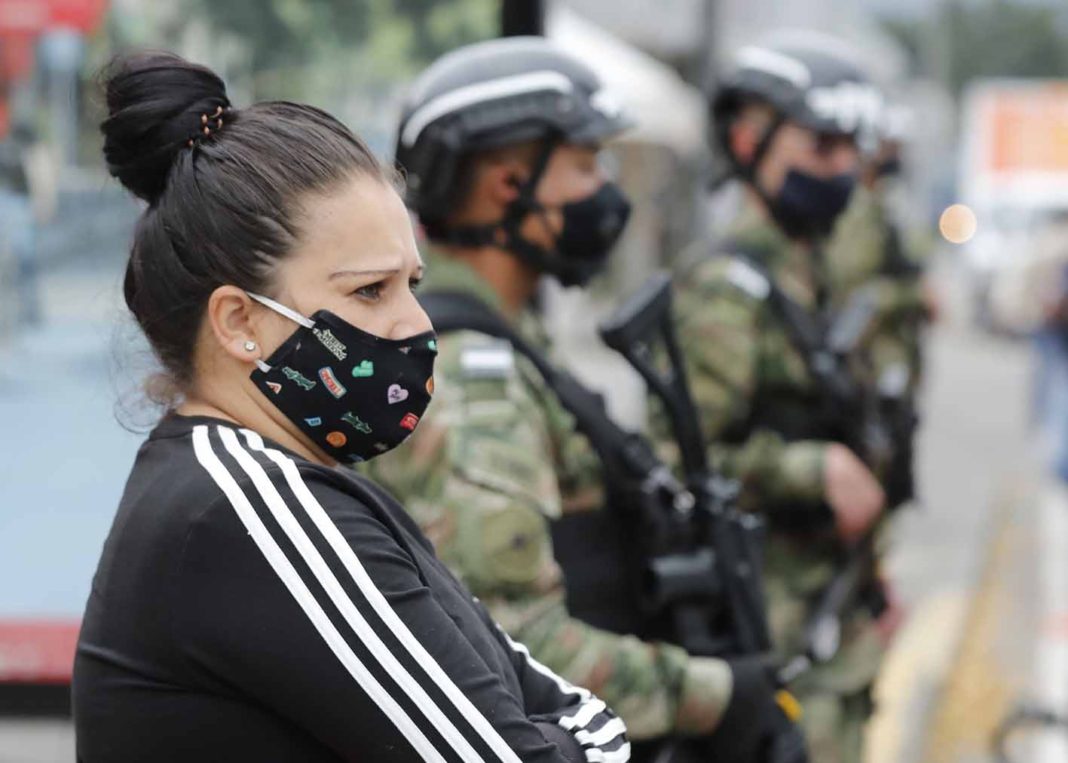 After 75 days in which Bogotá has been quarantined and 11 more to go if one trusts Mayor López’s June 15 deadline, radio commentator Camila Zuluaga went off the rails this morning on Twitter in which she expressed the sentiment of the city: “La gente ya esta MAMADA.” Even though the capitalized word has a direct sexual reference, mamada is used to describe fatigue, exhaustion, apathy, disaffection, anger and a generalized feeling of being “fed up.” And Zuluaga is correct: The people are MAMADA.

With informal vendors returning to their carts on Bogotá streets and popular markets brimming with costumers, Mayor López’s coronavirus management is running low on sympathy from the public as one million inhabitants in the locality of Kennedy remain under “strict lockdown” with warnings from the center-left politician that the entire city could once again face the same predicament when 70% of all intensive care units are occupied by patients. According to the district’s Health Secretariat, current occupancy is at 47% or 316 of a total of 670.

Having triggered public fears that Bogotá will be declared under an Orange Alert once an additional 19 beds are filled, the much-anticipated easing of quarantine by the government of President Iván Duque appears at an impasse with a mayoralty that authorizes mass protest but bans residents from doing home renovations. With a demonstration summoned by the National Strike Committee for June 15 in which there will be rioting and vandalism by N-95 face masked encapuchados, the growing discrepancy between who has rights and who doesn’t have muddied López’s much-heralded social contract only six months into an administration that appears to sanction anti-government voices but over-rules personal liberties.

As governments around the world coordinate with mayors the equitable reopening of their economies, Bogotá has placed its “apertura” at the mercy of bureaucracy, from mass data collection on web platforms to online documentation that needs to be approved by the district before one can call a plumber. But if you want to chant slogans shoulder to shoulder in the Plaza de Bolívar, you’re cleared to go.

So, “yes” we are all mamados especially with the actions of the National Strike Committee that can infect an audience and fill the last remaining ICU wards. Three months into the pandemic, the vast majority of Bogotanos have shown self-discipline and restraint with coronavirus. But restraint is strained to the point that if López extends lockdown past June 15, the city’s legacy as one of inclusion and expression will be remembered for repression and long economic depression.

On Thursday, Bogotá registered an additional 534 cases of coronavirus putting the total 11,782. The national total stands at 35,120 and 1,087 fatalities. 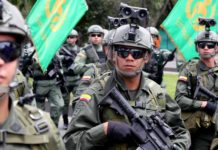 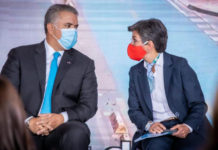 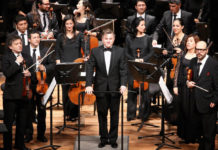