”You need to realise that the Aedes aegypti mosquito is really a domestic creature. It hangs out in our home, in our garage and in our garden. Never far from us.”

To prove his point, Professor Carlos Cruz waves a small net in a clothes cupboard, displacing a cloud of mosquitoes which dance on the breeze and rise gracefully to the ceiling. He sweeps a few up in his net.

“You see, they have learned to hide among the clothes ever since we started spraying the walls with insecticide,” he explains. The portly Mexican entomologist continues his mosquito hunt with boyish enthusiasm. He bags a few more from under a desk.

“Who thinks to spray under the desk? No one. This is where they rest.”

Outside in the patio he dips a clear glass jar into an open water tank and surveys a variety of wriggling larvae. “These black ones are the Aedes larvae. Within a few days they will hatch and come looking for food.” Which translates as human blood.

The professor was part of a medical team in El Salvador dealing with the dengue outbreak that struck the Caribbean and Central America in 2000. A new serotype of the dengue virus was causing child deaths, and an international team was assembled to stem the spread.

Clues from another disease

I was managing the project, and I joined the entomologists on their field trips to study the habits of the Aedes mosquitoes that spread the virus. Little did we know that within 15 years two more viruses would piggyback on the same mosquito and bring more painful diseases to the region.

These were the Chikungunya virus that infected all of lowland Colombia starting in 2013, and the Zika virus which is doing the same this year. Both viruses mimic dengue’s symptoms with fever and severe joint pain.

But they also have longer-lasting health impacts, the most worrying being birth defects such as microcephaly which scientists are beginning to link to Zika virus infections in the early stages of pregnancy.

So great is this last threat that in January Colombia’s Ministry of Health took the highly unusual step to warn Colombian couples not to conceive before July “to avoid the high risk of children…born with congenital malformations and neurological problems.”

Given that Aedes also spreads yellow fever, we can say that these rather elegant stripy-legged mosquitoes are public enemy number one. But how did we get to this if we have known for decades how these diseases spread?

The answer is that control of the Aedes mosquito in the Americas has been a “major policy failure” for experts at entities such as the World Health Organization (WHO) and the Pan-American Health Organisation, who as far back as 2005 admitted the battle was being lost.

Since then nothing has improved.

The humble Aedes first lived in tropical Africa, but it spread in the last century to all tropical regions, hitching rides on ocean-crossing cargo boats and breeding in the tropical Americas with colonial vigour. Viruses such as Chikungunya and Zika originated in Africa but also spread by human travel. You could say that Aedes and its pathogens have always been closely attached to humans.

So why was the control such a failure? Dengue, the disease most associated with Aedes, spread exponentially in the last four decades, infecting 100 million people each year in 100 countries. Prevention was based on using insecticides to kill Aedes mosquitoes at the larval stage by putting chemicals in water sources where the bugs breed, and spraying house walls.

This reliance on chemical warfare turned out to be a bad move, according to papers published by the WHO.

Pest control programs fell under the mandate local authorities and were vulnerable to budget cuts and lack of political will, and in many cases they fizzled out or were only activated after an outbreak was already underway. Over time the fast-breeding Aedes mosquitoes developed resistance to the most common insecticides, adding to the high costs of new generation chemicals.

Eventually, the WHO abandoned insecticides as the main focus of control.

The critters have craftily changed their habits to avoid sprayed areas. In fact, Aedes is something of a mini stealth fighter. It flies quietly — it makes no buzz like most if its cousins — and lands very lightly on its feet.

It is also a daytime biter, though is more active soon after dawn and before dusk, so it is not much bothered by bed nets. It can crawl through a 1mm hole to hide in cupboards or enter a water tank via small gaps in the lid.

Like most mosquitoes Aedes track their prey – you – by smell and detecting exhaled carbon dioxide. There is some good news though. Aedes do not live above 2,200 metres. Bogotá has so far been unaffected. But a lot of Colombia is not so lucky.

Aedes are lazy fliers, rarely traveling more than 50 metres from the water from which they hatched. On average, they visit only three households in a lifespan. This means the mosquito that gives you Zika was probably born in your own household, or at least your next door neighbour’s if you want something else to blame them for.

This was a point hammered home many times by Professor Cruz in his presentations in El Salvador. “Control the Aedes in your own house and you have a chance to stay healthy,” he explained. His advice for travelers was equally sanguine: “Ask for the room on the third floor or higher. The buggers rarely fly that high.”

In Colombia, the main sites are the ubiquitous water tanks or plastic pilas that store extra water. Even more at risk are communities that rely on storing rainwater in tanks or collecting intermittent town supply that gurgles down the pipe just a few hours a day.

Not surprisingly, poor urban barrios of Colombia’s coastal cities were the first to fall to Chikungunya and its relative, Zika.

Over the years, researchers in Colombia have worked with communities to try and prevent Aedes by covering water tanks with lids and nets. But until now, most field trials met with poor results as people find it hard to comply, partly because of the technical problems involved in making an effective cover.

A 2014 study showed that less than 5 percent of people living in a dengue-endemic area of Colombia avoid the disease by covering, emptying or cleaning water tanks, which ideally is done weekly. One reason was economic — people have to pay for piped water.

That paradigm might shift with the virulent outbreaks of Chikungunya and Zika. To combat these and similar diseases, countries like India and Australia successfully introduced mosquito-proof water storage tanks backed by building codes and legislation with fines for non-compliance. Plastic companies have responded by designing and marketing tanks with easy-off close-fitting mesh lids and overflows.

The question is, can Colombia do the same? 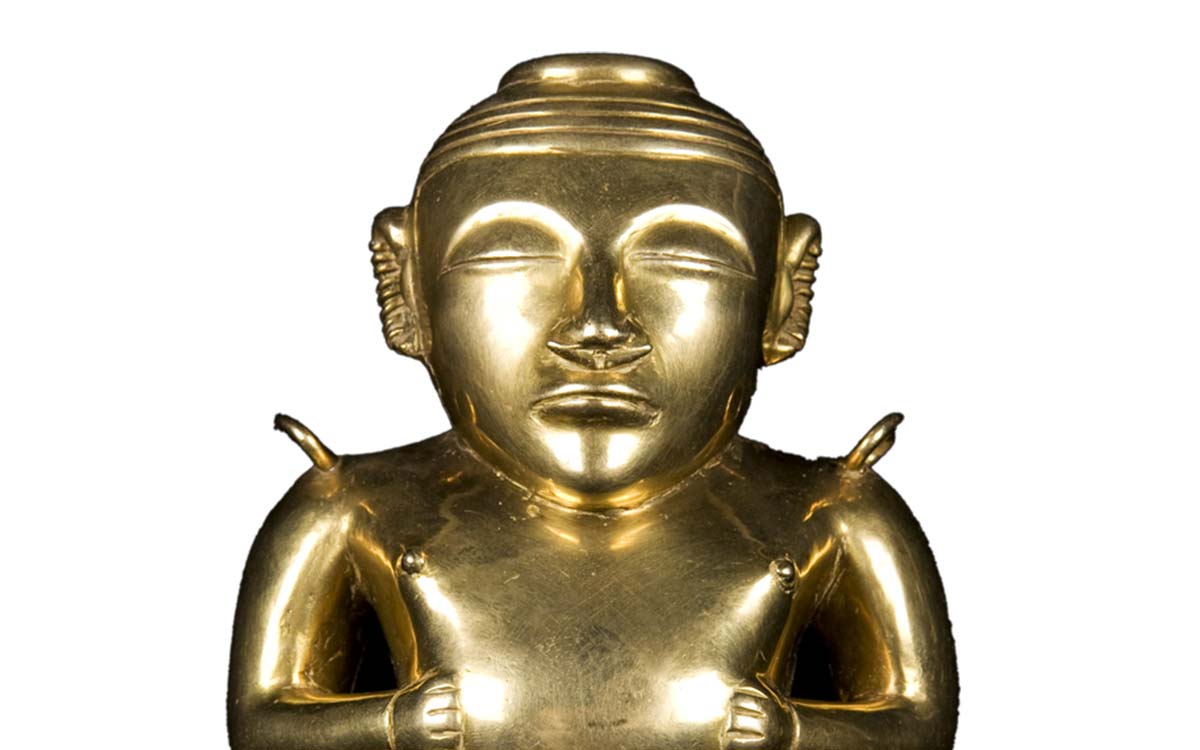