Gustavo Petro, the former M-19 guerrilla, Mayor of Bogotá, Senator for Colombia Humana party, and leader of the Pacto Historico coalition, has won the Colombian election with over 11.2 million votes, compared to his political rival Rodolfo Hernández, with 10.5 million.

After one of the most contested campaigns in recent Colombian history, millions of citizens started exercising their democratic right after polls opened at 8:00 am.

Long lines were registered at polling stations through-out the day as voters were given three options – the two candidates or protest vote known as “voto en blanco.”
Three weeks after a first voting round in which Petro surpassed 8.5 million votes, followed by Hernández’s 5.9 million, “Fico” Gutiérrez with 5 million, and Sergio Fajardo with 888,000, the progressive Senator of Colombia Humana, maintained that he would challenge the final vote count if there was evidence of fraud. And early on Sunday, he reiterated his stance in a social media post.

Petro needed at least 2 million additional votes to beat a combined total of Hernández’s original 5.9 million, as well as 5 million that belonged to “Fico” and right-wing candidate, among the first to endorse “The Engineer.”

Petro pulled it off, and just one hour after polls closed, Petro surpassed 10.9 million votes and counting.

From a voting strong hold of 39 million eligible voters, abstention remained high – at 52% – despite the high stakes of this election: pitching the hard-left and seasoned candidate Petro against a political outsider and ultra-conservative business leader, Hernández.

Petro’s win on Sunday marks a dramatic shift of Colombia’s political landscape, after the leader of a large left-wing base managed to successfully clinch his presidential bid, after two previous attempts. Petro voted in the south of the Colombian capital, and Hernández, in his hometown of Bucaramanga.

These elections were also among the most protected with over 320,000 members of the country’s security forces deployed to ensure a peaceful election day.

When polls closed at 4:00 pm, the National Registrar’s Office released its first bulletin showing the overseas vote in favor of the former mayor of Bucaramanga. However, with the first national bulletins, Petro began to take the lead, and confirmed by bulletin No.7, when the former M-19 guerrilla surpassed the 50% threshold.

By 4:50 pm, with bulletin No.12, Gustavo Petro maintained a lead of more 740,000 votes over Hernández, and with 97.06% of the total votes counted, Petro was declared the next President of Colombia. 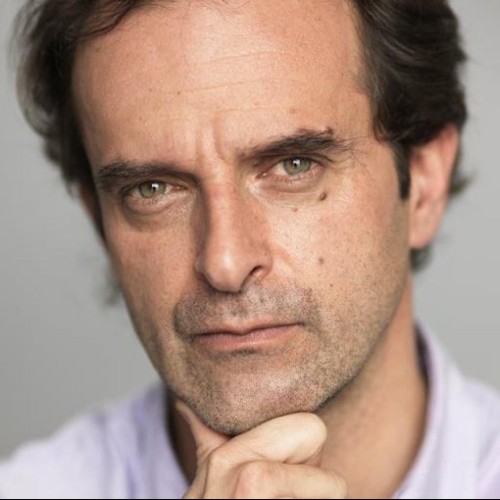 Bandola Music Festival in Sevilla delivers strings to the wind

Petro calls for a global discussion on drug policy

Petro calls for a global discussion on drug policy

In his inaugural address to Colombians, President Petro affirmed that the US-led War on Drugs is a "complete failure" and the global community must open a discussion on drug policy,
News

In a ceremony attended by heads of state from across South America, and in the presence of Liberator Simón Bolívar's sword, Gustavo Petro was sworn in as Colombia's 42 President.

The City Paper was founded in 2008 as Colombia’s first free English language newspaper. A decade later, it was awarded the country’s Manuel Murillo Toro medal in communications for contributing to informed and objective coverage of Colombia.