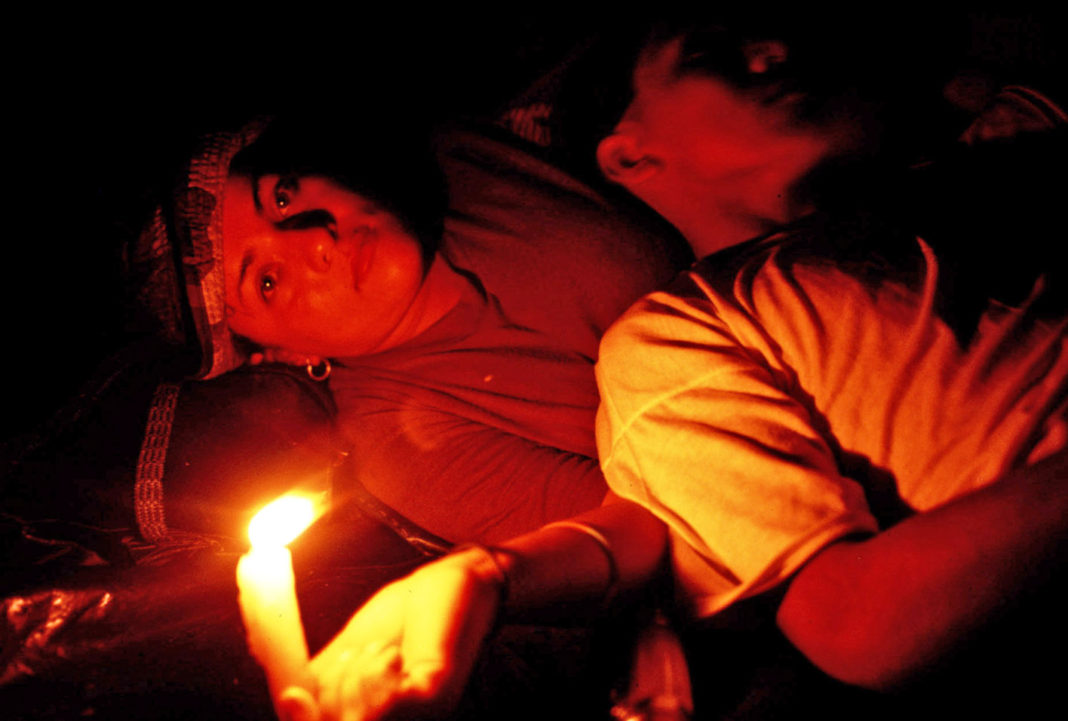 Colombia’s Special Jurisdiction for Peace (JEP) has handed the former guerrilla Revolutionary Armed Forces of Colombia – FARC – other war crimes charges involving forced recruitment of at least 18,667 child soldiers during two decades (1996-2016) of the country’s internal conflict. The investigation by the transitional justice court claims FARC violated humanitarian law by incorporating combatants as young as 14 in their rank and file.

“This provisional estimate of 18,667 boys and girls used in the conflict by FARC is, without a single doubt, one of the most terrible acts that could have happened during the conflict,” stated JEP’s President Eduardo Cifuentes. At the news conference in Bogotá, Cifuentes added that child recruitment has “caused great pain to Colombian society.”

JEP’s Case 07 comes after a landmark ruling on January 28 in which eight members of the Secretariat were charged with crimes against humanity for kidnapping and hostage-taking. FARC’s former commanders and current representatives of the political party Comunes formally accepted charges that they were responsible for 21,000 kidnappings between 1998 and 2008. “Depriving people of their freedom, and conditioning their release, as well as their well-being, integrity and life, is a War Crime,” stated magistrate Julieta Lemaitre.

FARC commanders justified “retentions” as a way of levying “war taxes” to finance the insurgency and pressure the government into prisoner exchanges. Representing the demobilized guerilla, FARC’s Carlos Antonio Lozada recognized “the suffering inflicted unjustifiably on victims…their families, friends and of course all of Colombian society.”

FARC’s top commander Rodrigo Londoño – known by his wartime alias “Timochenko” – also released information to JEP regarding the location of 55 persons who were listed by the government as missing, yet died in captivity. “All events of war are painful. But one of the most painful is the issue of the disappeared. Today, we reiterate our commitment to contribute to all cases of disappearances,” remarked Londoño.

The court will now summon 26 former front commanders to collaborate with the investigation. According to a 2001 report by the United Nations High Commissioner for Refugees, children as young as eight were fighting with guerrilla and paramilitary groups in Colombia. “Children are often recruited forcibly and face harsh punishments, including death if they attempt to desert,” reads the report. “Children are used for many different tasks, including as combatants, for kidnapping, guarding hostages, as human shields, messengers, spies, sexual partners and “mules” to place bombs.” Right-wing paramilitaries recruited an estimated 3,000 children to detect traps and ferry weapons without raising suspicion.

In many rural areas, children were taken by armed groups in lieu of money demanded by the guerrilla. In June 1999, FARC pledged to the  UN Secretary-General not to recruit persons under the age of 15. JEP states that at least 5,691 combatants were 14 years or younger when they were taken from their homes, among them girls repeatedly subject to sexual abuse. “Cases of sexual slavery – in FARC – are common. Adolescent girls are often recruited for special missions, which involve forced sexual relations with government soldiers to get information from them,” affirms the country report on Child Soldiers.