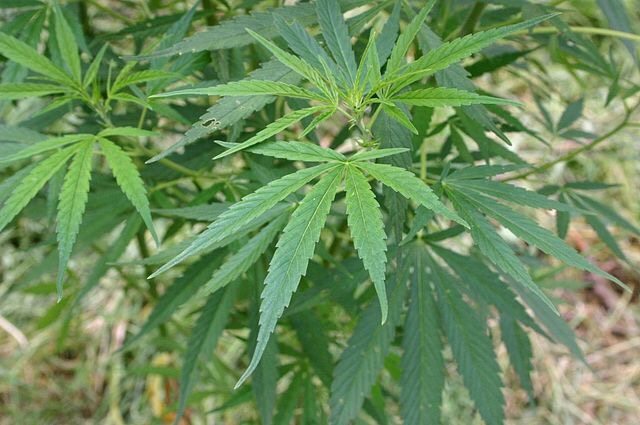 “Today, Colombia took an important step into the vanguard of the fight against sicknesses,” said Santos in a statement.

“We want to facilitate the research and production of medications created from cannabis, just as we do with any natural element that can provide relief from sickness and pain,” he explained.

Santos also clarified that the new regulations do not mark a shift in the country’s stance on drug controls or in the fight against drug trafficking.

Technically, medical marijuana is already legal in Colombia, but Tuesday’s signing provides a framework to regulate its production.

That means that companies growing cannabis, producing medicines and even exporting products made from marijuana can do so with assurance that such activities are permitted.

It will also allow the Colombian government to monitor commercial-scale marijuana operations to ensure that they are conducting legal and legitimate businesses.

Personal possession of marijuana is legal in Colombia as well, though law enforcement can be spotty. The law signed Tuesday refers only to medical and scientific use, however.

Permits under the new law will be issued by the National Council on Narcotics (CNE) and the Ministry of Health and Social Protection (MSPS). A permit allows for the cultivation, fabrication of medicines and other medical goods, and exportation of cannabis-based products.

In the United States, medical marijuana generates well over $2 billion per year across the states where it is legal, according to a 2014 report from The ArcView Group, a cannabis research organization. Some estimates have valued the potential global market for medical marijuana at more than $100 billion annually.