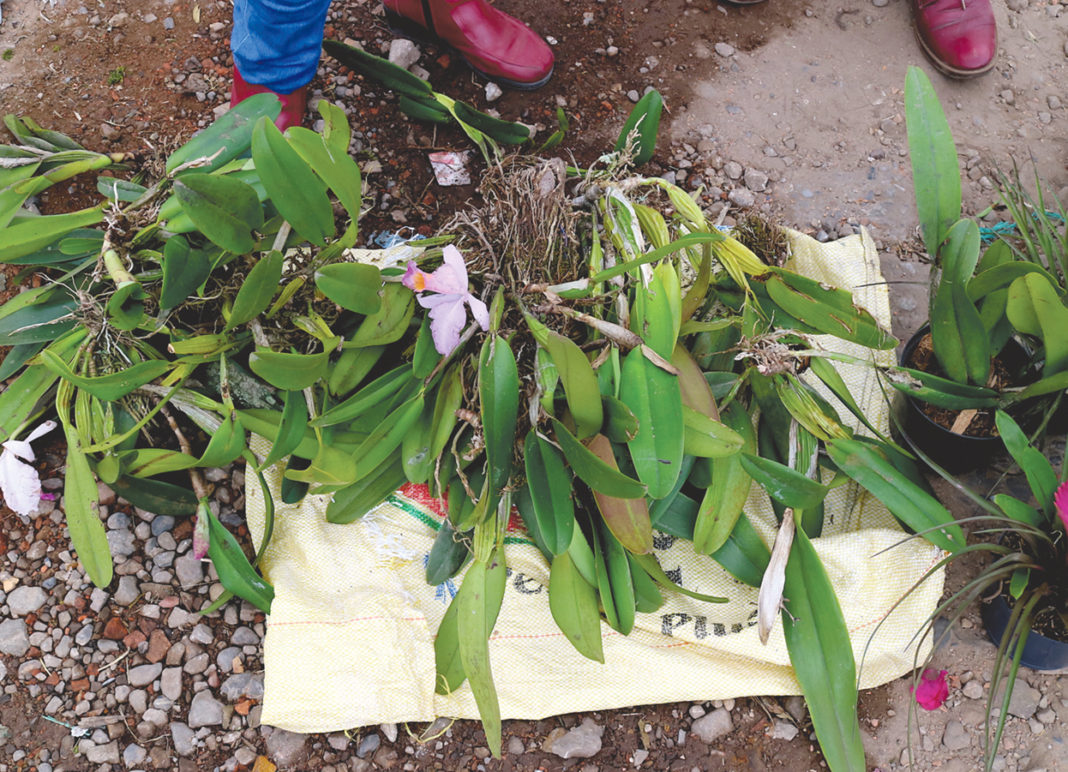 In March 2000, two Englishmen in their early twenties, Tom Hart Dyke and Paul Winder, decided to trek through the Darién Gap in the war-torn jungles of Colombia’s northwestern frontier wilderness bordering Panama. This was at the height of Colombia’s bloody campaign against Marxist guerrillas, making the Darién one of the most dangerous places in the world to explore. Undeterred, or ignorant of the imminent danger, the two hired a local guide to lead them on their mission: to find rare and undiscovered wild orchids. Within days, they were kidnapped by the Revolutionary Armed Forces of Colombia (FARC), suspected of being spies or international drug runners.

The rebels held the men for nine months until deciding one day that obtaining a ransom for them was futile, so they let them go. They were also sick of them, by Paul’s own account, after months of hearing him talk incessantly about orchids. They finally were freed, unscathed, with all of their original belongings.

What motivated the young pair of Englishmen to venture-off to dangerous foreign lands in search of flowers is perplexing to most people – but not to the orchid-obsessed.

“The orchid is a seducer, like a mermaid,” explains Ildefonso Velásquez, an orchid expert and seller based in Bogotá. “It’s mysterious and beckoning – it’s even seductive in its adaptation: it tricks other insects into pollinating it.”

But, aside from their sensuous appeal, there is also plenty of money to be made in the hunt: gram for gram, rare orchids are worth more than gold. It is estimated that orchid trafficking is a US$6 billion industry worldwide, and a widely circulated anecdote notes that a rare Kovachii picked from the Amazonian wilderness of Peru has fetched US$25,000.

Without a permit, trading orchids across borders is illegal, as is trading those picked from the wild. In the US, orchid smuggling is punishable with jail, and those arrested must pay fines in the tens of thousands of dollars.

Velásquez claims that this obsession for rare orchids has endangered many native species in Colombia and even landed some collectors behind bars. A sample of orchids collected by the Environment Ministry in 2012 looked at threats to the country’s flora and fauna and found, that 50% of all species were endangered.

This threatens not only the wild flower, but also the forests and marshlands in which they grow. Since some flowers have adapted to attract one type of wasp or bee, and their extinction produces a negative spiral effect on all surrounding habitat.

The hunt for orchids in Colombia has a long legacy that leads back to 19th century Britain, when Victorian elites would send their servants to the New World in search of rare and exotic flora to broaden botanical collections. At the height of this “Orchidelirium,” as the craze became known, poachers were known to murder competitors and even burn down entire forests to stop others finding new species.

The orchid is the most abundant flowering plant in the world, and is as varied as it is numerous. Some can weigh up to a ton, stretch 100 feet in length; others are as tiny as a coin. They are used in everything from medicine to meditation rituals and food.

Colombia is the world capital of orchids, with over 4,000 species, according to the Ministry of Environment. Southeast Asia has the second highest number of wild orchids, with some 1,500 species spread between Burma, Thailand and Laos.

Even though Colombia’s native orchid market is almost completely illegal, collectors across South America, Europe and the US still go through great lengths to get their hands on these precious specimens. Even though it is estimated that only 10% of native orchids have been discovered, experts believe they are equally under threat. Colombia’s national police intercepted 305 illegal shipments of orchids between 2005-2010, when the government began taking stock of numbers. It is considered to be a fraction of the actual numbers.

Within Colombia, collectors have materos – “orchid poachers” – who are on call to go and pick a collector’s desired plant on commission. Like small-scale drug dealers, materos often change their phone numbers to evade authorities. While much more knowledgeable of the local dynamics and politics within Colombia than the English orchidophiles who wandered into the Darién, materos also run high risks of their own.

“Four of my colleagues were lost in the jungle,” confided one matero to me. “It was during the war between the guerrillas and paramilitaries – though they weren’t involved in the orchid trade – they were in control of the countryside.” He suspects, his colleagues were killed by one of the armed groups.

The absence of any serious oversight by the government is most evident in Bogotá’s downtown market near Paloquemao, where endangered Cattleyas are sold next to endangered Bromelias for as a little as $9,000 pesos to $30,000 pesos. Ironically, it’s the more expensive Asian hybrids that everyone wants, explains Velásquez, because they are considered “perfect.”

But to the orchid-obsessed, it is the native wild flower that possesses the quality best captured by what the Japanese call wabisabi: something that is sublime expressly because of its incompleteness, impermanence and imperfection.

There exists an international legal framework that protects many endangered flora and fauna and policed by Interpol, but its critics say it works better on paper than in practice.

Carolina Castellanos, a biologist at the Bogotá-based Humboldt Institute, says that part of the problem with policing orchid trafficking is identifying the endangered species. “It is hampered by technical issues because there is no standard taxonomy for flowers world- wide, and most authorities responsible for intercepting trafficked flowers aren’t botanical experts,” Castellanos said. She added that the porous nature of Colombia’s jungle borders makes the task even more difficult to enforce.

The Ministerio de Medio Ambiente has found that the greatest threat to the country’s flora and fauna overall is the expansion of cattle-ranching and logging. Since the end of the conflict with FARC, there has been a sharp up-tick in deforestation and close to half of Colombia’s current carbon emissions are a result of deforestation related to agriculture and cattle ranching.

Meanwhile, massive invasion of the country’s national parks is also a pressing issue, with 37 of its 59 parks currently affected. Even in protected parklands, orchids are at greater risk now than ever before. Velásquez believes the country is not doing enough to protect its most precious wild flower and emblematic national plant. “At the current rate, there will be no native orchids left in 100 years,” he said.

Maximo Anderson is a freelance journalist based in Bogotá and a regular contributor to Mongabay.com

A larger version of this story originally appeared on the conservation website Mongabay  https://news.mongabay.com/2017/11/the-lure-of-wild-orchids-persists-in-colombia/ 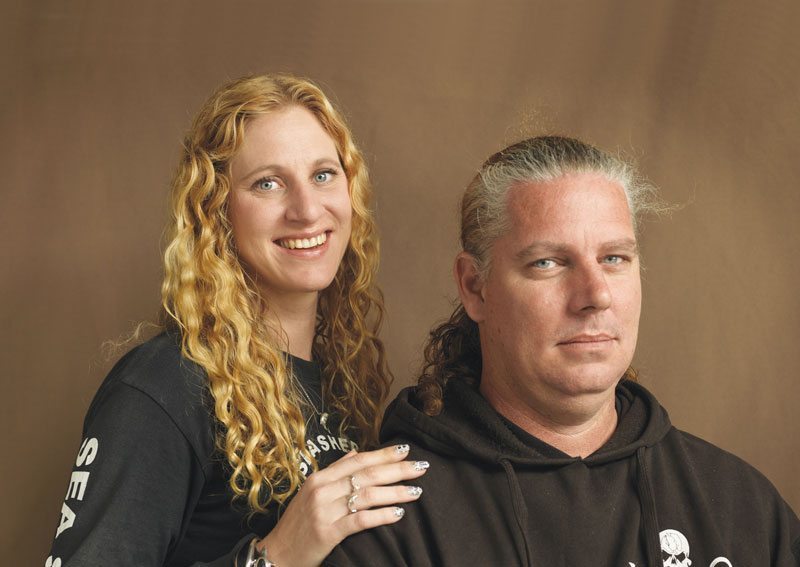