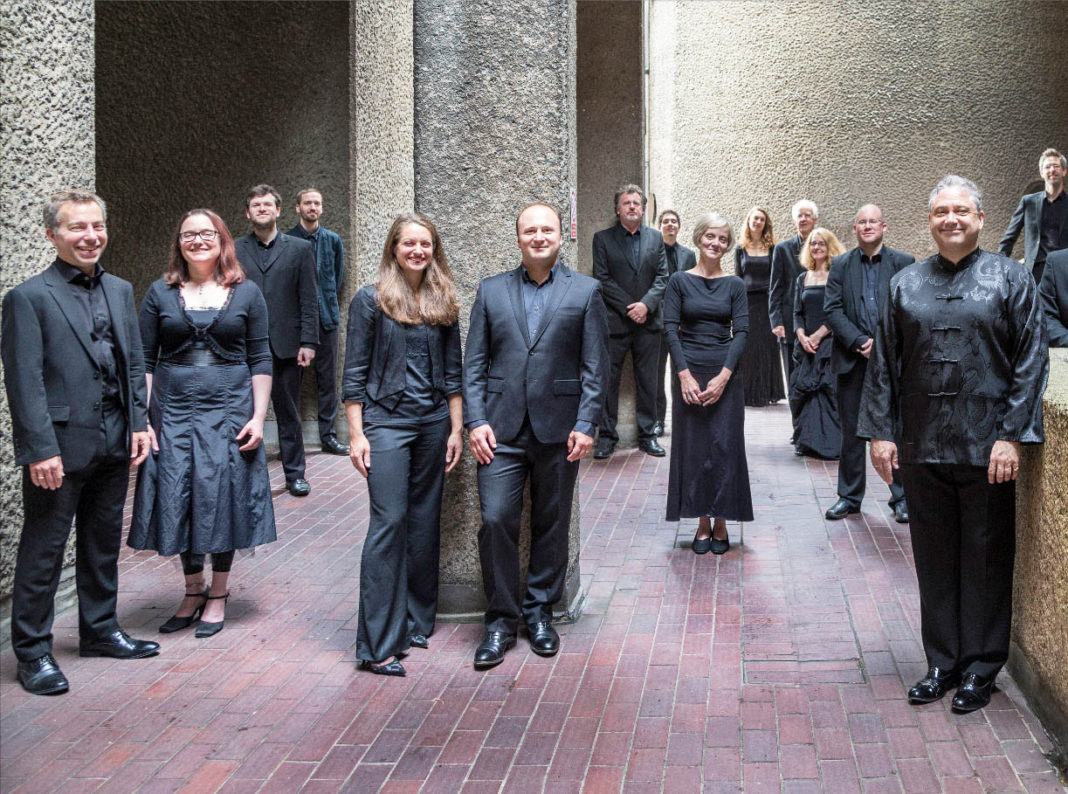 This evening’s presentation by the Academy of Ancient Music officially launches the year of the United Kingdom as Guest Nation of Honor at the Teatro Mayor Julio Mario Santo Domingo. The one-night performance by the Cambridge-based orchestra founded in 1973 by musical director and harpsichordist Christopher Hogwood, also marks their first appearance in Colombia.

As the orchestra in residence at the University of Cambridge, the Academy of Ancient Music’s choral recordings includes works by Bach, Handel, Purcell, and Vivaldi, accompanied by King’s College Choir under Stephen Cleobury. The Academy was also the first orchestra to record all of Mozart’s Symphonies on period instruments.

Soprano Mary Bevan will also mark her first appearance at Teatro Mayor, joining the musicians in a program with arias composed for Händel’s heroines. “Händel has an aria for every mood, from the highest tragedy and the strongest emotions to the boredom that you can feel because you have been waiting for a bus for 20 minutes. Händel manages to capture the human spirit in a very precise way,” remarks Cummings. “This program at the Teatro Mayor has radiant moments, moments of mourning, intense emotions, elements where nothing could surpass its beauty. It is a great rug that collects all the possible emotions of life,” concludes Cummings.

Mary Bevan was the recipient of the Philharmonic Royal Society’s Young Artist Award, as well as Critics’ Circle Award for Outstanding Young Talent in Music. Duirng the 2017-2018 season, the soprano performed at the Teatro Real in Madrid and Barbican Theater of the Royal Opera House.

With a discography that surpasses 300 albums, the Academy of Ancient Music’s concert at Teatro Mayor also celebrates the close diplomatic ties that exist between the United Kingdom and Colombia, and the first of many exceptional performances by the most talented representatives of British culture and its creative industries. 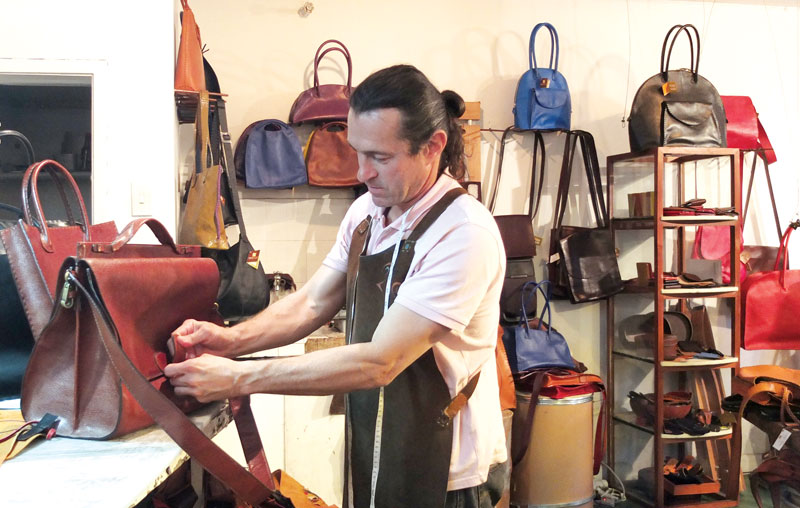