The number of tourists visiting the 26 countries that dropped visa requirements for Colombians late last year jumped by nearly 30 percent, according to the Colombian Association of Tourism and Travel Agencies (ANATO).

That figure, based on data from the national migration and customs agency, compares travel between December 2015 and January 2016 to the same period a year ago. The total number of Schengen visitors jumped from 53,400 to 69,153.

“This surpassed our expectations,” said ANATO President Paula Cortés Calle in a statement Wednesday. “It confirms our group’s position regarding the necessity of ongoing efforts to eliminate visa requirements.”

Colombians gained visa-free access to all 26 member states of the Schengen zone on Dec. 3. Norway and Iceland later dropped visa requirements, as have Switzerland and Liechtenstein, raising to 30 the number of European countries allowing free travel for Colombians.

Stays of up to 90 days are permitted for tourists.

Ireland and the United Kingdom are the only two remaining European Union members that still ask for visas from Colombian travelers.

Colombia’s passport ranks 50th worldwide according to data firm Henley & Partners, who release a global passport ranking each year. But the number of countries allowing free entry of Colombians more than doubled from 48 in 2008 to 103 in 2016.

https://visaguide.world/europe/schengen-visa/schengen-area-countries-list/ – This page provides all the necessary details about the Schengen Area and the list of 26 Schengen countries. 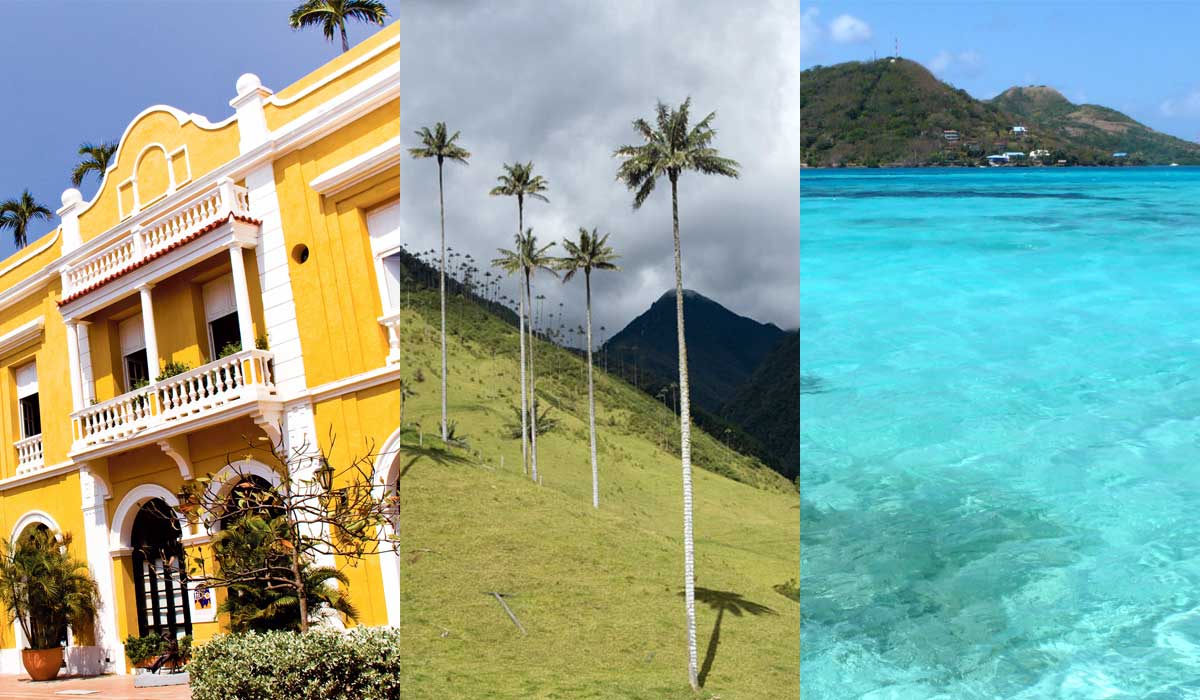 Magic realism and your Colombia story