When the General Motors’ Corvair rolled-off the assembly line in 1959, Fulgencio Batista had been ousted from power by the Cuban Revolution. Although this family car was the embodiment of the American Dream for Chevrolet and designed for the sprawling highways from Detroit to Miami Beach, it also represented what America did best; build cars for the rapidly growing urban sprawl and an affordable machine so that families across a continent could dream of cruising the open road. But there was one tangible obstacle for this rear-engine car that leaked oil and had a heater in the front “trunk”, to become the all-terrain, all-American car: the Darien Gap.

Ever since the Spanish settled the Darien during the 17th century and set up their outpost at Santa Maria in the dense and inhospitable rainforest, which today separates Panama from Colombia, the narrow and hilly area has acted as a natural border between North and South America. Cartographers then attempted to delineate the “Gap” that separated Central America with Colombia and the first foreign settlers – some Scottish gold prospectors were forced to abandon their alluvial mines when tropical disease set in.

The Darien Gap with its two coastlines, the Pacific and the Caribbean was a dreaded passage for anyone attempting to cross from the North to the beaches and floodplains of Colombia. After Colombia sold Panama to the United States in 1903 to formalize the building of the Panama Canal, the Darien remained isolated from the growing inter-oceanic commerce and sparsely populated by the local Kuna and Embera-Wounaan.

While many governments have debated uniting the 48,000-kilometer long Pan-American Highway and which evaporates in the Darien “Gap” between Yaviza (Panama) and Apartadó (Colombia), in 1961 a team of three red corvairs left Chicago to drive to the capital of Argentina, Buenos Aires. Sponsored by Dick Doane Chevrolet (a Chicago Chevrolet dealer) these hardly-jungle tested cars attempted to cross the impassable. From the Panamanian capital they headed several hours south until the pebble road ended abruptly at the muddy riverbanks of the Yaviza. The drivers – once their cars were placed on wooden riverboats, began the tedious task of clearing thick rainforest, meter upon meter, slashing away with machetes at the Darién’s thick vegetation to create tracks and traction in the jungle.

For car and driver, the Darién is the ultimate obstacle course and as they race up slopes and sunlit ravines, they disappear into the “no man’s land” of the isthmus. The aluminum rear-cooled engine provides sufficient power to maneuver the first ridges and valleys of the Darién. To cut through deep gulleys and rapid streams, which cross from the east to western shores, trees have to be cut with chainsaws, their logs used to make a string of rickety bridges. On their way south towards the hamlet of Paya and the first crossing of the Tulé River the Corvair caravan manages to cross 180 of these narrow bridges. The weight distribution of the vehicle makes it easy to steer across bumps and exposed tree roots.

All muscle on the highway, lost in the jungle

As the hills get steeper, the Corvair is put to the test under extreme conditions of terrain and weather. As one of the wettest places in the world the tires skid and glide across the jungle floor.  Although the expedition is hailed as an important contribution to the development of the Pan-American Highway, several Chevrolet trucks accompany the expedition with power winches needed to haul the red corvairs up and across muddy hillsides. Repairs now have to be done on the spot and the only contact with the outside world is a hand-powered radio.

The corvairs’ passage takes several months of hard transit and tested nerves. The drivers glide and plunge deeper into the jungle, the soft canopy of light giving way to thick tree vines and ferns. When the caravan reaches the second crossing of the Tulé River, a corvair must be abandoned in the heart of this dark place. But they are near “Palo de Letras” (Stump of Letters) – a tree known for a few names carved into its side and which is considered by intrepid hikers as the first mahogany of in the thick jungle of the Colombian Darién.

The expedition makes it to Buenos Aires. In a documentary produced for Chevrolet on the Corvair’s impressive balance and engineering, three red corvairs are seen speeding their way past statues and the historic landmarks of Panama City. On the Colombian side of the Darien appear the same rugged drivers, their sleeves rolled up and puffing on filterless cigarettes after months in the jungle. They could be stand-ins for Clint Eastwood, the accomplished men of the ultimate cross continental drive. But now, just two red corvairs!

Many years ago, I took a treacherous expedition into the Darien. In fact, I crossed it on foot climbing far too many ravines and following the gules of light from treetops in the jungle to illuminate the muddy tracks of my companions. I also made it to “Palo de Letras” and can claim, that I am one of the few people to have reached the base of this immense tree. I cannot remember how many steps I took from the centuries old ceiba, but rising out of the thick undergrowth and hanging vines, I stumbled upon a red car.

My companions and I gazed in wonder. We shook our heads. We ran out of superlatives. We ran out of water to quench our thirst. How could this machine have arrived here? “Here” being the silent heart of Darien. Days from the nearest hamlet and placed like a meisterstuck in the vast green gallery of jungle. The mystery of the red Corvair has been solved. But the real mystery that is the Darien, lives on. 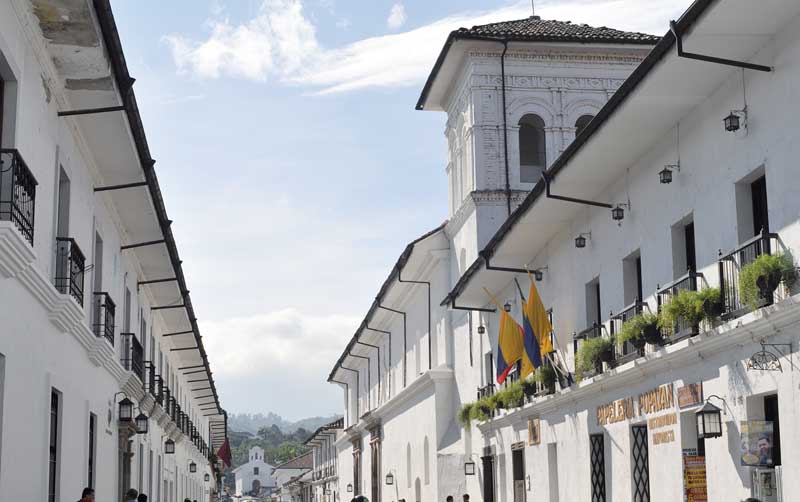