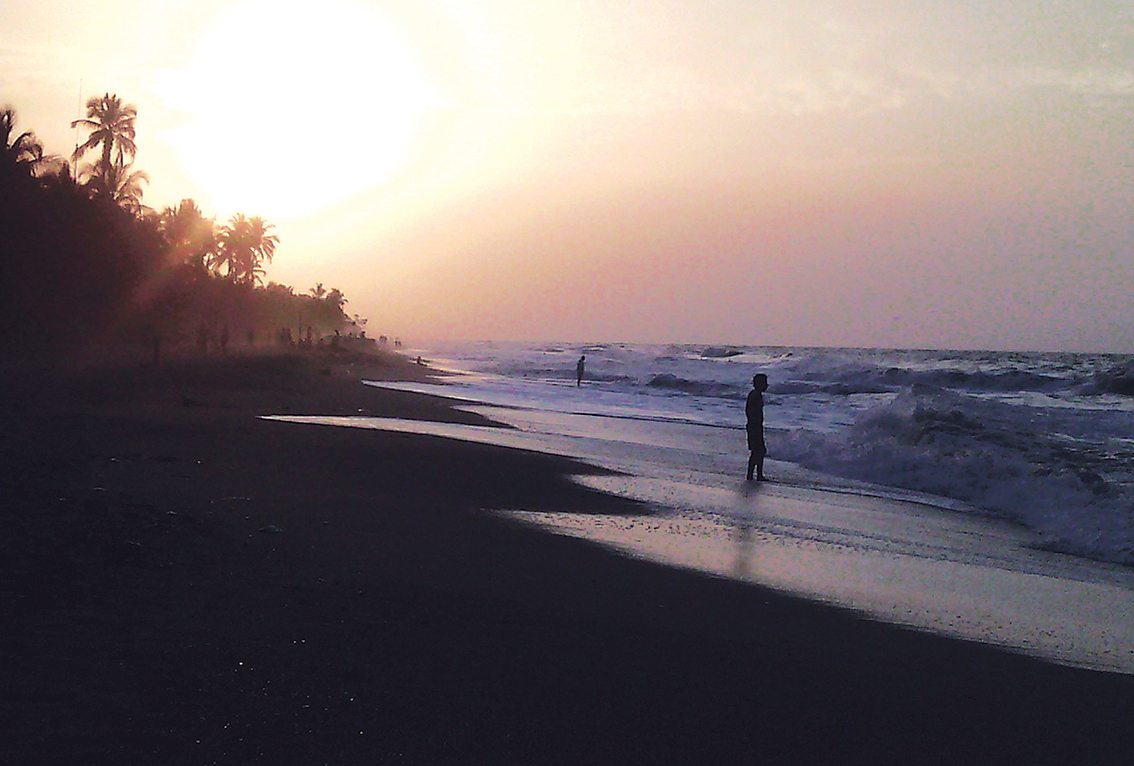 The Caribbean coast of Colombia attracts thousands of visitors from across the globe every year, and these past four years have seen a big boom in tourism.

New buildings are springing up everywhere around Santa Marta and smaller tourist hotspots nearby, such as Rodadero, Pozos Colorados and Taganga. Sadly, this increase in tourism has an unfortunate downside.

Taganga, a short drive from Santa Marta, is a popular tourist spot, especially for backpackers and young travelers looking for bargains on accommodation and food. In a recent post by Wade Shepard on VagabondJourney, the travel writer claims: “Taganga is a tourist net, the product of marketing and a current lack of rival beach towns in the stretch of the Colombian Caribbean.”

”Palomino will never be another Taganga, because we have a plan to make sure that doesn’t happen.”

Wade’s critical assessment of Taganga whitewashes the hard work done in other coastal communities, such as Palomino, which does keep beaches clean, streets safe to visitors and has managed to generate sustainable employment for locals.

The indigenous communities that still inhabit the Sierra Nevada, the Koguí and Arhuaco strongly believe the land in this area is sacred; that it is a unique spot on Earth where forces of nature are at their most powerful.

In 2010, I visited one of these lesser-known towns in the foothills of the Sierra Nevada de Santa Marta. Just two hours by bus from the center of town, Palomino, upon arrival, looks like any typical Colombian “pueblito” with a few shops dotted here and there.

But it holds a secret of untouched white sandy beaches, rolling surf and – best of all – no one peddling trinkets on the beach. It was a well-guarded secret.

The trouble with secrets is sooner or later someone talks and posts it on a blog. After five years, I returned this summer to eco-hotel La Sirena and it was packed, as were several other hostels down the beach with an array people from various walks of life.

There was volleyball on the beach, yoga on the rocks, and a cluster of hammocks under a canopy of palms.

Palomino is becoming an important spot for the European tourist on a tight budget, yet relaxed, schedule. Every local shop, restaurant and store on the tiny town’s strip now offers a menu in English.

Every time I walked down the main roadway to the beach – I have to admit – I felt a sense of dread. There were plots of land with the bare structures of new cabins and signs claiming: ‘Hotel coming soon.’

It had changed so much in five years that my thoughts turned to Taganga. I feared Palomino could fall prey to the same fate of over-publicity and negative press.

Marta Arellano is the owner of La Sirena and a veteran of Palomino. Accompanied by a loyal friend and fellow “eco-warrior” Amparo Lega, both are part of Palomino’s Local Environmental Tourism Committee, which strives to ensure Palomino develops as an eco village.

“Don’t worry, Palomino will never be another Taganga, because we have a plan to make sure that doesn’t happen,”asserted Arellano during our meeting.

Amparo calls their plan “The Palomino Way” and explains that the committee is focused on preserving the town’s unique identity and natural resources. They are emphatic that hard work is needed to promote issues relating to conservation and an environmentally conscious mindset within the community, especially with the influx of new hostels and businesses.

At La Sirena, permaculture has become an integral part of this hotel’s culture. Three of the cabins have a dry toilet, which uses compost from ashes, sawdust and other organic materials. Running water is used sparingly and for essential chores. Biodegradable waste is collected and used as a natural pesticide and fertilizer.

Palomino doesn’t have a working sewage system and water is a big concern for locals.

In most of the cabins and shared bathrooms, water used is redirected to surrounding plants and trees. Here, not even shower water is wasted.

The “Palomino Way” crusaders hold workshops to teach other hostel owners and members of the community how they can do their part to create recycling programs as garbage collection remains deficient in many towns along the coast.

It is comforting to know that there are people who are conscious of ways tourism can prosper without putting a strain on natural resources nor ruin the exuberance of our habitat.

Blogger Wade was kinder with his words of Palomino, than Taganga. “I felt a giant gush of relief come over me after being in Taganga the night before. Palomino was what I traveled up the Caribbean for: a beautiful beach and nothing more.”

If the initiative of “Palomino Way” can halt the proliferation of surf and apparel stores, snack shops and the “everything goes” mentality of certain tourists, then one community has set an example to the many others, and what has been considered so “sacred” for so many centuries, can stay sacred.

Four days at the heart of Colombia’s Lost City