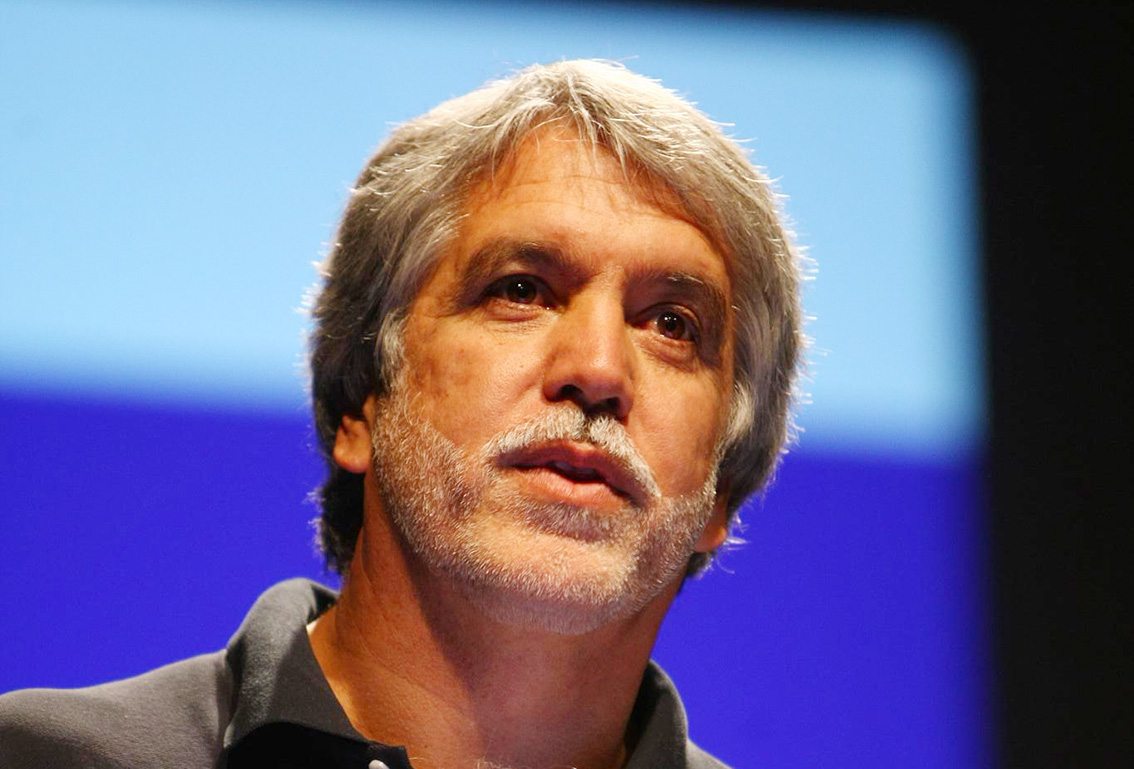 You are not my choice of candidate Mayor Peñalosa, so please prove me wrong.

Prove me wrong in believing that you are a poor choice for mayor of Bogotá. And in thinking that the next four years are little more than an opportunity to strengthen your shout for the Presidency in 2022 and a consolidation of current Vice President Germán Vargas Lleras’ bid for the top job in 2018.

Show me that you are not “just visiting” as I suggested in my previous piece and that all future press conferences will be held in Bogotá’s Palacio de Lievano and not in New York.

I want to be reassured that your policies will not reflect a purely populist mandate.

You have been elected, or so the press is saying, as a representative who will now bring about change and get things done. Let’s not rest on the laurels of yesteryear with reference to how you brought us the TransMilenio.

You also bestowed the city with those unsightly bollards. I am aware that we require them both and more.

If you are so intent in pursuing an elevated metro system then so be it, but please consider the effect on property values around and beneath those concrete columns and structures.

For all of the glory bestowed on the Medellín metro, there is still no solution to what lies beneath! But we do need a metro, and may it come in the best shape and form for the city, not necessarily in the most cost effective manner.

I want to be reassured that your policies will not reflect a purely populist mandate with issues such as the prohibition of bullfighting (about which I am indifferent) occupying the headlines and stifling debate. We have more pressing issues as you well know.

And as for our security, I have read your proposals, and indeed any proposal on paper reads like a good one. While your suggestion of creating a new branch of local government called the Secretary of Security and Citizen Coexistence sounds creative, my fear is that this is not going to streamline the judicial process.

Surely this means more bureaucracy? Can you confirm that my fears are unfounded?

You have stated that you want to extend the TransMilenio to cover the 388 km that you had originally proposed back in 1988. Currently it covers only 103.5 km, and your proposal is to extend it along the Avenida Boyacá, the Avenida Ciudad de Cali and the Calle 63 amongst other key routes.

I can agree with all of these but would it be too much to ask if the work could be expedited and carried out in the night-time hours to allow for daytime mobility?

And please remember, the TransMilenio was designed to complement a completely integrated system that includes buses and a metro. It’s not a stand-alone solution as you have suggested in the past.

And in an appeal for reason and therefore for transparency I am calling on you Mayor Peñalosa to make good on the challenge levied at you — in an underhand fashion — by Rafael Pardo during the televised debate regarding the ownership of land in Mosquera.

I don’t know a lot about this claim at all but was alerted, like many of those watching television that evening, to your petulant and dismissive response to what seemed like a legitimate question.

How is your administration going to deal with the post conflict in 2016 and the increase in violent crime that this entails? There is much yet to do but you have the opportunity to show yourself equal to the task.

Between now and January you need to be a visionary and construct robust plans of how to pull Bogotá away from the brink. Bogotá has the third-worst quality of life in Latin America according to the Economist, besting only Guatemala City and Caracas in the region. We all know that our capital is not deserving of this reputation and that hard working citizens here deserve better.

And finally, a few words regarding your beloved vehicle. The bicycle offers some solution to Bogotá’s traffic and pollution woes — the latter registering three times the legal limits established in Europe.

But it’s time to formalize and organize this practice. No more bikes on our pavements and no more cyclists running red lights please.

You have brought to an end 12 years of left wing politics in Bogotá, winning a battle of the “least terrible” as illustrated by the numbers who turned out to vote. Don’t be a polarizing figure and Bogotá will follow you.

Remember, you have won Bogotá, and drawing parallels with practices that are the norm in European capitals will win you few friends.

Please prove me wrong Mayor Peñalosa, Bogotá and Colombia need you to succeed.