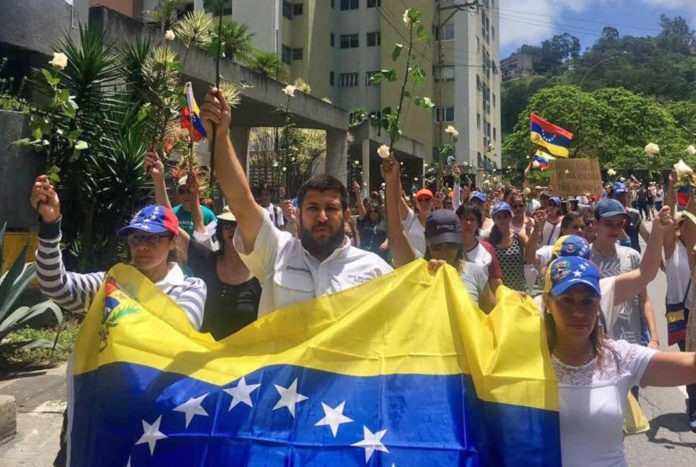 You’ve got to hand it to the people of Venezuela. For more than a month they have courageously taken to the streets to protest against the demise of their democracy, the heavy-handed autocracy of President Nicolas Maduro and relentless abuse by the powers that be: the thugs of the National Guard and henchmen of the Chavista militia.

The bravery shown by citizens of this “Bravo pueblo” has been nothing short of exemplary, and their determination to once and for all end an endemic dictatorship that has crippled their country is still generating headlines around the world. The crisis in Venezuela has yet to manifest itself in Colombia, especially along the porous border that unites our two historically interconnected nations. Tragically, we could be ad portas of a humanitarian crisis should the violence continue to escalate and more lives are lost in the mass protests against the morally bankrupt regime.

Just two decades ago, Venezuela was one of the richest nations in Latin America and sitting on some of the world’s largest oil reserves. The country could have morphed into a Dubai in the western hemisphere, but instead, it has collapsed under the weight of its own corruption and the hollow promises of a socialist utopia.

As inflation began to spin out of control and goods became scarce, Venezuelans who could leave their country have done so. This modern-day diaspora recalls the late 1990s when Colombians fled their “failed state” besieged by the guerrilla of the Revolutionary Armed Forces of Colombia, drugs cartels, and paramilitary death squads.

While Colombia moves sluggishly towards closure with its insurgency groups after more than a half-century of conflict, and one that continues to polarize the nation, Venezuela, by contrast, has never had to forge a peace with battlefield tested rebels. As long as the oil kept flowing, Hugo Chávez squandered the state’s coffers to finance instability and “regime change” beyond his borders. But the oil still flows and while it does, Maduro will cling to power at any cost, even if his downfall manages to plunge this nation into an all out civil war.

The tragedy of Venezuela, is that no one will come to its rescue, and like the title of Nobel laureate Gabriel García Marquéz’s novel, this is nothing short of a “chronicle of a death foretold”, almost two decades in the making, ever since Chávez led a failed coup, but clinched power at the polls in 1998.

When Chávez embraced Fidel Castro’s “Socialism or Death” on the continent, the seeds of a failed revolution were sown, and sadly, Venezuelans are realizing that more “Death” could be the endgame to a profound social and political crisis that has most Latin American leaders more focused domestically on corruption scandals, than trying to help negotiate a peaceful resolution to Maduro’s tyrannical presidency.

Colombia must prepare for the fallout of refugees streaming across the Venezuelan border during the months ahead, and a humanitarian crisis the likes of which this continent has never witnessed.

The tragedy of migration has transformed the European landscape and refugees will keep arriving en masse to seek protection as long as bombs rain down on Aleppo and Syria’s dictator Basar al-Asad suffocates innocents with his arsenal of chemical weapons. After 600,000 dead and a six-year long civil war that continues obliterate any negotiated end to the conflict in Syria, why should we expect an anxious world to take notice of Venezuela?

The answer is in the timeline. In Syria, the protests against the regime began peacefully enough until a civil war erupted between pro-government forces and well-armed militias.

Just last month President Maduro ordered his Bolivarian militias to take the streets and vowed to arm thousands more should the revolution come under threat. But the prospect of 150,000 political refugees streaming across the border into Colombia over the next several months, if the situation becomes more explosive than it already is, could present a catastrophe for Colombia. We hardly have the economic resources to contain a man made crisis. As the country came together over the Mocoa landslide disaster that claimed the lives of more than 300 people, the government rose to the occasion of its disaster-struck citizens. But will it rise to the occasion to feed and house tens of thousands streaming in from another country?

Colombia has tried the “middle of the road” approach with Venezuela, ever since Chávez met his match with right-wing former president Alvaro Uribe. They clashed verbally, and it got nasty. Diplomats were recalled and troops gathered along the border. But the Venezuela of Chávez is not the Venezuela of Maduro and the Colombia of the acerbic Uribe is hardly the benign post-FARC nation of Santos. For the moment, the problem of Venezuela may seem remote, but unless a negotiated agreement is reached, we may find ourselves swept up in the chaos. 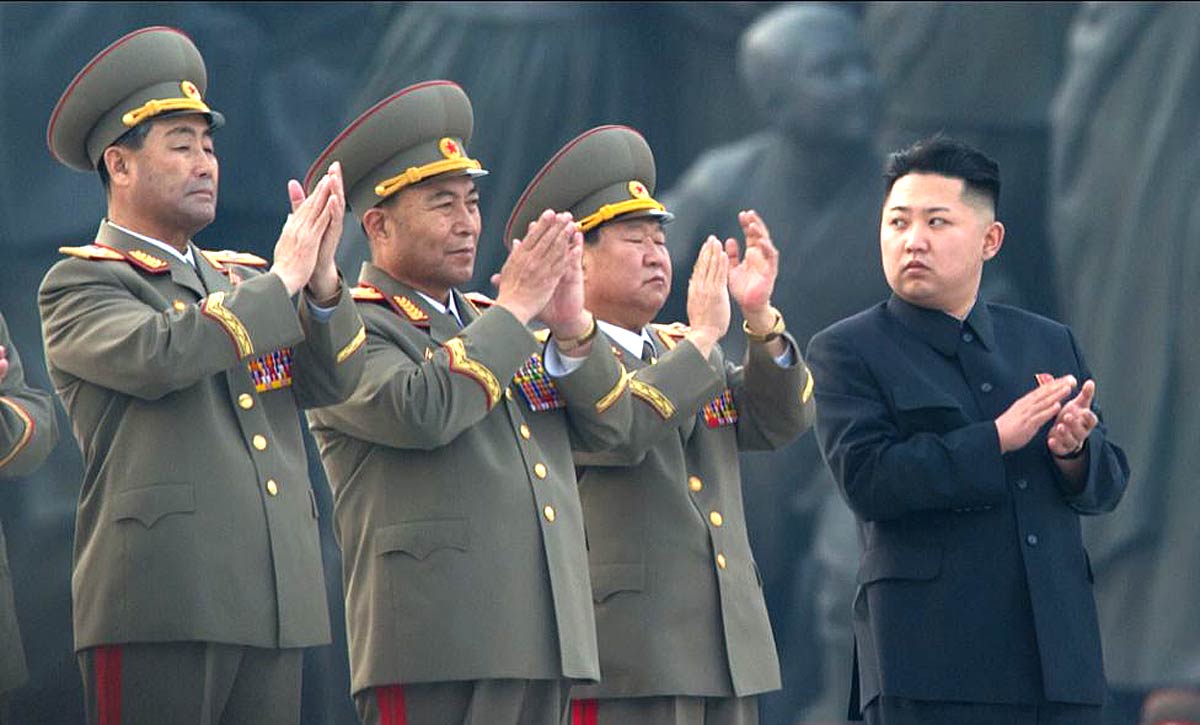