Is gastronomy only a set of recipes? Is the role of a contemporary chef merely to be familiar with cooking techniques or does he or she also have to know about products, nutrition, geography, history and even culture? And what about the value of local foodstuffs? If they are so important, is it right for us to use a Chilean salmon or rack of New Zealand lamb?

I think a cook must have a sense of social and environmental responsibility. I believe it is wrong to use, for example, endangered marine species such as grouper and octopus just because they are fashionable and “in season.” Also, when the time comes to buy our ingredients we should consider things that go beyond the resulting taste, fragrance or texture: the people we buy it from, its effect on the environment and its cultural significance.

It is not just a question of the restaurant selling and clients eating. In the case of seafood, for instance, I try to keep in mind the small communities of fishermen my produce comes from, and all the work and hereditary knowledge that goes into artisanal fishing, the kind you learn from your dad and where you only use a hook and a sinker. And the way it protects the environment and conserves such resources for future generations. These are intangible values which are easily forgotten when the chef only has his mind on speed, efficiency… and profits.

The same applies to the vegetables I use. I prefer to buy from a smallholder who cares for his water and soils and does not contaminate his crops with pesticides. Remembering that there is much more to cooking than a collection of recipes. And the superlative taste of an organic carrot compared to an agro-industrial one.

A couple of years ago I decided to take a break from the stove and examine what I wanted out of life, both as a chef and a person with a certain responsibility towards my society. I stopped working and set out to wander, to walk. I needed to look at my surroundings and see what lies inside myself. I wanted to see new things, reflect, understand the relationship between my dreams, life and the kind of cooking I hoped to do. And if it meant that I only had a few pesos in my pocket, so be it!

It was a question of rebuilding the foundations of my craft from the ground up and it is a beautiful one, no doubt… so long as it would allow me to express my great affection for the countryside and the farmer who works and lives in it. I believed that the world needs to change and bringing the best of Colombian products to our tables would be my small contribution to that.

I sought to realize my ideal that the person who eats in a restaurant in the city might see the reality of rural Colombia in every dish that I serve: its rivers, seas, mountains and valleys. That he or she would be more aware of the peasant-farmer who plants native varieties of maize and cares for the seeds his ancestors handed down to him. I hoped that my clients would come to understand that the rhythms of the countryside are different than those of the city and it isn’t the end of the world if a certain kind of cheese or meat is not available on a particular day. Buying produce from the countryside and working alongside the small farmer is not the same as buying mass-produced stuff in bulk.

Unexpected things happen when you work like that, and for me it’s great that not everything is parceled out and controlled. I wanted to find the possibility of building a better society…with my frying pan! And now that I am gathering the fruits of that adventure, I would like to invite all of you to join me in that quest this year. As the Colombian painter Pedro Ruíz says of his marvelous exhibition, Oro, I would like you to join me in “a joyful journey through this beautiful territory of Colombia. Because there is a big difference between a country and a territory, for the latter is much richer and more colorful.” 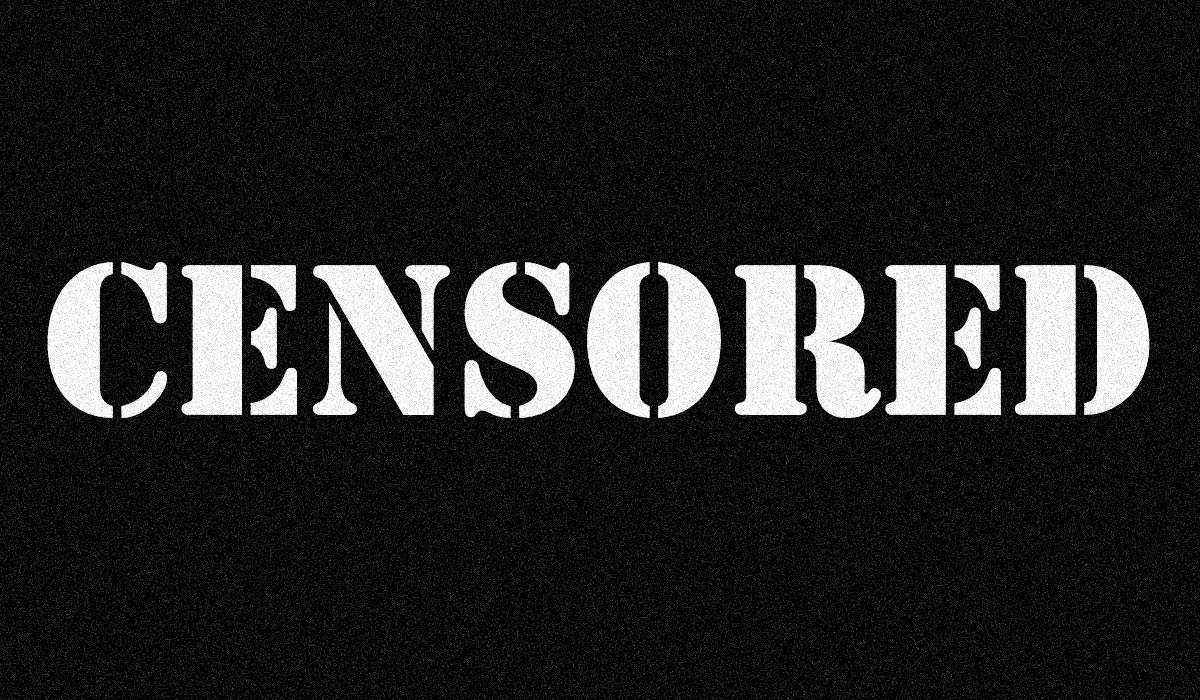 Political scandals and the art of the ‘private’ selfie