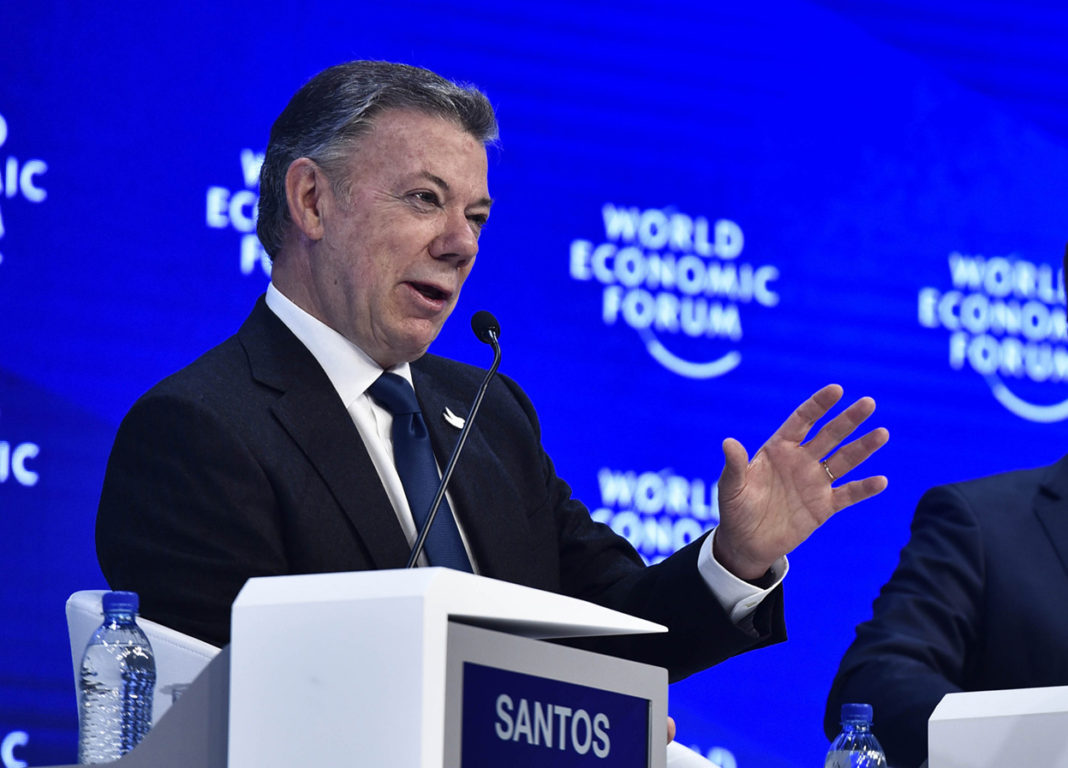 President Juan Manuel Santos announced on Wednesday that his government has reached an agreement with the country’s second-largest rebel group, the National Liberation Army (ELN), to commence formal peace talks in Quito on February 8.

“We have reached an agreement,” Santos said during a press conference at the World Economic Forum in Davos, Switzerland.

Santos declined to offer more details but said an official announcement will be issued from both delegations in Quito later today.

Exploratory talks had been at an impasse for months over the fate of ex-congressman Odín Sánchez, whom the rebel group has held captive since April. The Colombian government had refused to start peace talks until the rebel group released the representative of the department of Chocó, but the ELN had said it would not free Odín, claiming it had struck an agreement with the government in October to exchange this high-profile hostage for two imprisoned rebel commanders during the first-round of peace talks.

It is believed that Sánchez could be the last hostage the ELN had after the rebels released 66-year-old Colombian businessman Octavio Figueroa on December 31 after an undisclosed ransom was paid. Figueroa was kidnapped in March while driving near the Cerrejón mining complex in the northeastern department of La Guajira.

The ELN expressed its “complete willingness” to start peace talks, the rebel group said on its official Twitter account on Wednesday.

Until the two sides reconvened for exploratory talks last week, a series of terrorist attacks attributed to the ELN and an increased military offensive against the rebels had threatened to scuttle the prospect of peace talks.

On December 28, two alleged ELN urban militiamen shot to death a police assistant who was patrolling an electrical substation in north Bogotá. The assailants then placed 500 grams of ammonal, an industrial explosive often used in mining and quarrying operations, near the police assistant’s body, according to police. When officers responded to the murder, the men remotely detonated the explosive, injuring six police officers.

“The most likely hypothesis of the terrorist attack in Bogotá points to the ELN,” said Colombian defense minister Juan Carlos Villegas. “It is unspeakable. To put explosives on the cadaver of a police officer to attract his colleagues is unprecedented and of excessive cruelty.”

The rebel group has denied any involvement in the attack. No arrests have been made.

For its part, the Colombian army has delivered major blows to the rebels, capturing 380 ELN rebels in 2016, a 48 percent increase from the previous year, according to official statistics. An additional 229 rebels surrendered last year, more than double the number in 2015.

The ELN has an estimated 2,500 members, most of whom operate in rural areas. The rebels have largely financed their military operations through kidnapping, extorting Colombian and foreign businesses and taxing the illegal drug trade in areas it controls. It kidnapped 6,729 people from 1985 to 2015, according to Fundación País Libre, a Colombian non-profit that seeks to prevent kidnapping, forced disappearances, extortion, and other illegal forms of imprisonment.

Previous rounds of exploratory talks between the Colombian government and the ELN have failed.

In 2002, talks broke down after mutual distrust between the rebels and then-president Alvaro Uribe. Another round of exploratory talks was suspended in 2004 after the ELN kidnapped Misael Vacca Ramirez, a Catholic bishop in the town of Yopal. In 2007, the ELN dropped out of peace talks in Cuba, suggesting the two sides had “different conceptions of peace and methods to get to it.”

In May, renewed talks with the ELN were suspended after the high-profile kidnapping of Spanish journalist Salud Hernández-Mora. Talks stalled again in November over the ELN ‘s refusal to release Odín.

After signing a peace accord in November with the Revolutionary Armed Forces of Colombia (FARC), Santos has said Colombia’s peace process “will be complete” if it includes the ELN. 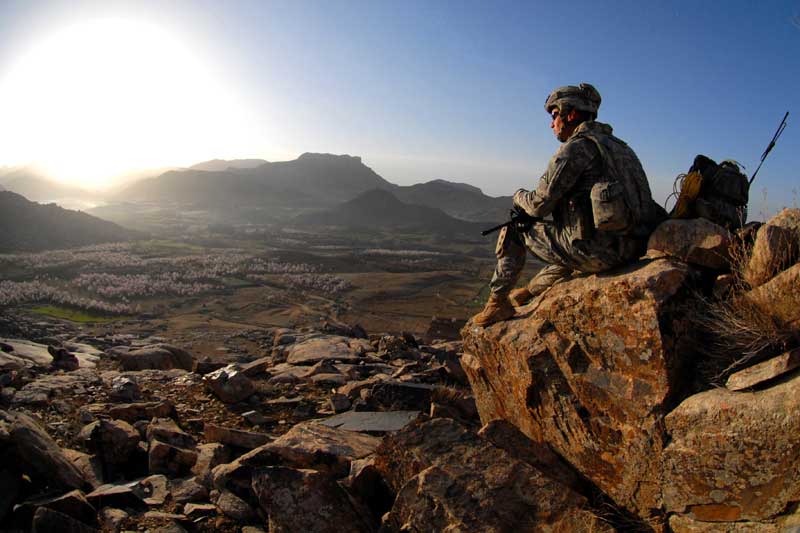