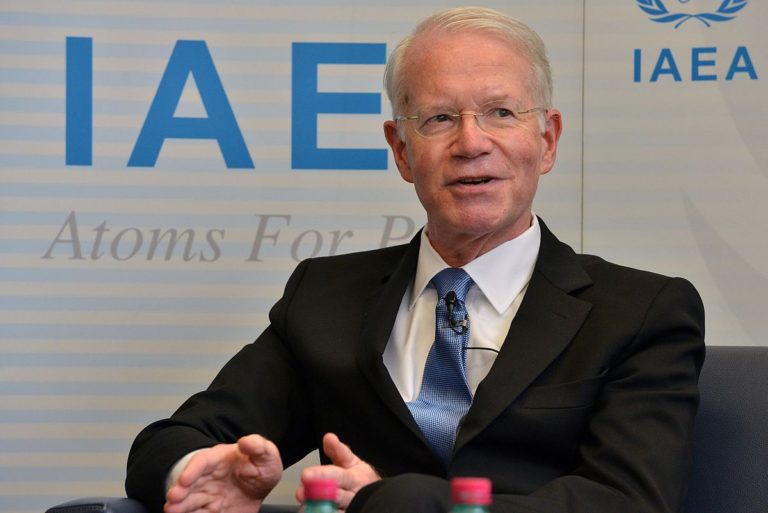 The U.S Secretary of State Rex Tillerson announced Thursday the nominee of the next ambassador to Colombia, Joseph Macmanus, a high-profile diplomat with 30-years experience in the foreign service.

Macmanus served as a top aide to former Secretary of State Hillary Clinton in the immediate aftermath of the Benghazi attacks.

According to the Washington Free Beacon, President Donald Trump has been leaning toward nominating Macmanus, and who also has the strong support of Thomas Shannon, the current Under Secretary of State for Political Affairs, considered Rex Tillerson’s “right-hand man.”

While Macmanus is a top candidate for an ambassadorship in a country considered a key ally of Washington, according the newspaper, the current ambassador to Peru, Brian Nichols, is also being considered for the post. Nichols’ advocates claim he has far more expertise in the region than Macmanus and does not carry “Clinton baggage.”

As a career diplomat, Macmanus served as Clinton’s executive assistant in State Department, a role that involved traveling with her and working closely with Cheryl Mills, Clinton’s long-time top aide and chief of staff at State. MacManus also served under former Secretary of State Condoleezza Rice in 2008.

According to the Washington Free Beacon, “MacManus was one of three Clinton aides who knew Benghazi was a terrorist attack within minutes of it happening” and “forwarded the news of Ambassador Christopher Stevens’ death to officials in the State Department Legislative Affairs Office with instructions not to “forward to anyone at this point.”

Macmanus’s confirmation must be approved by the U.S Senate.