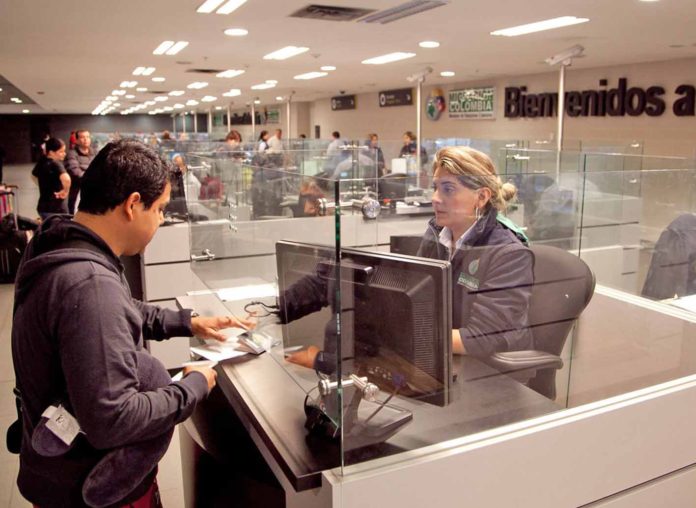 An internal memo that circulated among officials of the Ministry of Foreign Affairs – Cancillería – recommending that foreign nationals not be admitted to Colombia for all “non-essential travel” has been retracted by the director of Migratory and Consular Affairs Fluvia Benavides. The countries that were named are Argentina, Chile, Spain, Germany, France, Canada and the Netherlands.

The Foreign Ministry clarified that the circular was an initial internal communication and that any measure to bar entry requires authorization from other government entities.” In a subsequent memo, the Foreign Ministry asks Ambassadors, Consuls and consular staff working in the seven nations to “ignore” the previous recommendation of “temporarily restricting” entry to Colombia, stating that “these destinations maintain entry restrictions for Colombians, and the measure had been contemplated within the framework of international reciprocity.”

The leaked memo comes as Colombia looks to boost tourism ahead of the end-of-year travel season and reactivate a key economic sector closed during five months of the coronavirus health emergency.