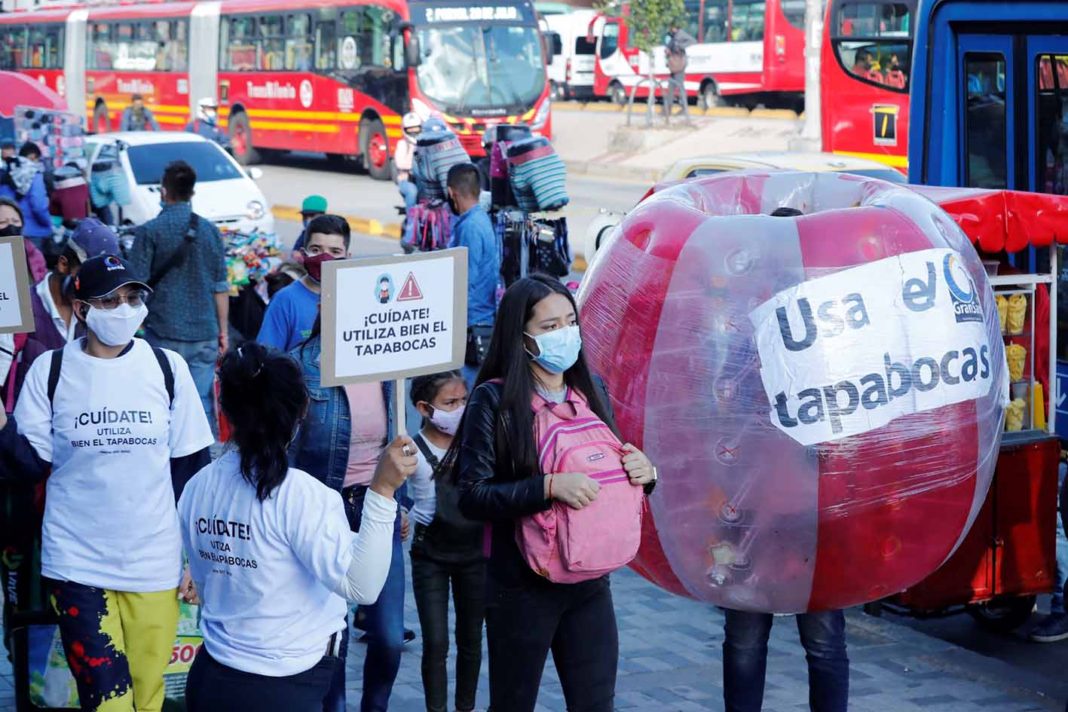 Candle lighting ceremonies held across Colombia on the night of December 7, and tradition known as the Noche de las Velitas, have caused the recent spike in new coronavirus infections claims the national government. After more than two months in which daily cases began to level-off with an average of 8,000 per day cases, on Friday, the country witnessed the highest count in new infections – 13,277 – and slightly above the 13,056 of the first wave registered on  August 19.

Having dropped to a 12th place ranking in the global coronavirus tracker developed by Johns Hopkins University – with a total of 1,482.072 cases – the surge in new infections forced the national government to issue a stern warning to citizens that “drastic measures” could be enacted over the holiday season if numbers continue to climb. The drastic measures – in the words of President Iván Duque – reference a return a nationwide strict quarantine or curfews to restrict mobility and family gatherings. The warning also comes as ICU occupancy in Bogotá reached 74% or 1,635 patients currently receiving treatment in the city’s total 2,210 units. This number is also the highest since early August when rotating lock downs based on localities were being enforced.

Having reported the most cases of infection since the outbreak on March 6, Bogotá’s total stands at 421,759 and city at the epicenter of the pandemic. As ICU occupancy enters the Red Alert zone abover 75%, Mayor Claudia López also announced new measures that went into effect as of December 15 so that residents of the capital can celebrate a “biosecure and happy Christmas.”  The first measure is “voluntary individual isolation” during eight days for those who plan to have a family get-togethers for Christmas and the New Year. Gatherings will be limited to a maximum of 10 persons. Voluntary individual isolation remains a recommendation, although, should the capital be declared in Red Alert, maybe strictly enforced. The measure extends until January 15. “The objective is to protect the most vulnerable – parents” stressed López during a press conference.

And in a move to alleviate pressure on the city’s public and private hospitals as new cases surge, all non-urgent surgery is suspended, as well as those that require hospitalization of the patient. All face-to-face visits are also restricted.

The holiday season is also a much needed boost to the local restaurants and pubs that were authorized in September to reopen and attend in-person clients. However, despite socially distanced seating and district initiative to turn streets and sidewalks into open air dining venues, the sale of all alcoholic beverages to accompany meals have been banned after 10 pm.

“We understand that for the city’s commerce, this year has been a very difficult and we have tried to support merchants in every possible way,” remarked López, “but we can’t lower our guard when it comes to controlling health protocols.”

President Duque’s warning that unless citizens wear their obligatory face masks and avoid crowded spaces that another nationwide quarantine could be decreed within weeks comes also with the announcement that the first batch of Pfizer’s anti-coronavirus vaccine will be available to healthcare professionals early February 2021, with inoculations scheduled for persons with pre-existing medical conditions and the elderly. The Colombian government also confirmed the purchase of more than 40 million doses of the Pfizer vaccine as well as those manufactured by Moderna and Astra Zeneca – among others – available through the WHO’s Covax program. President Duque also highlighted that the vaccine will be administered free of charge to all citizens. 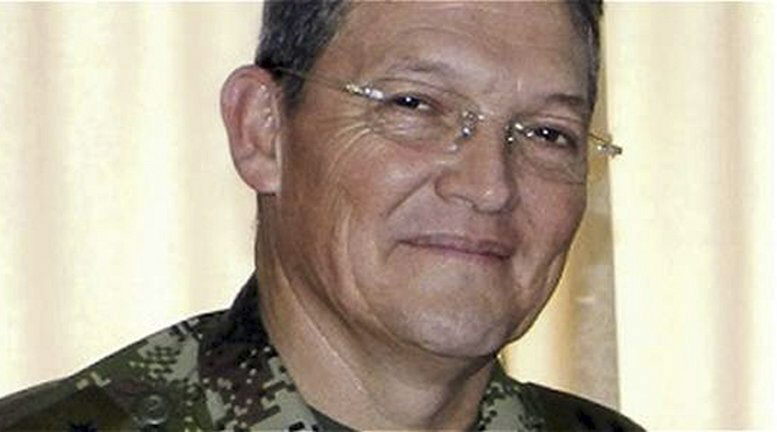