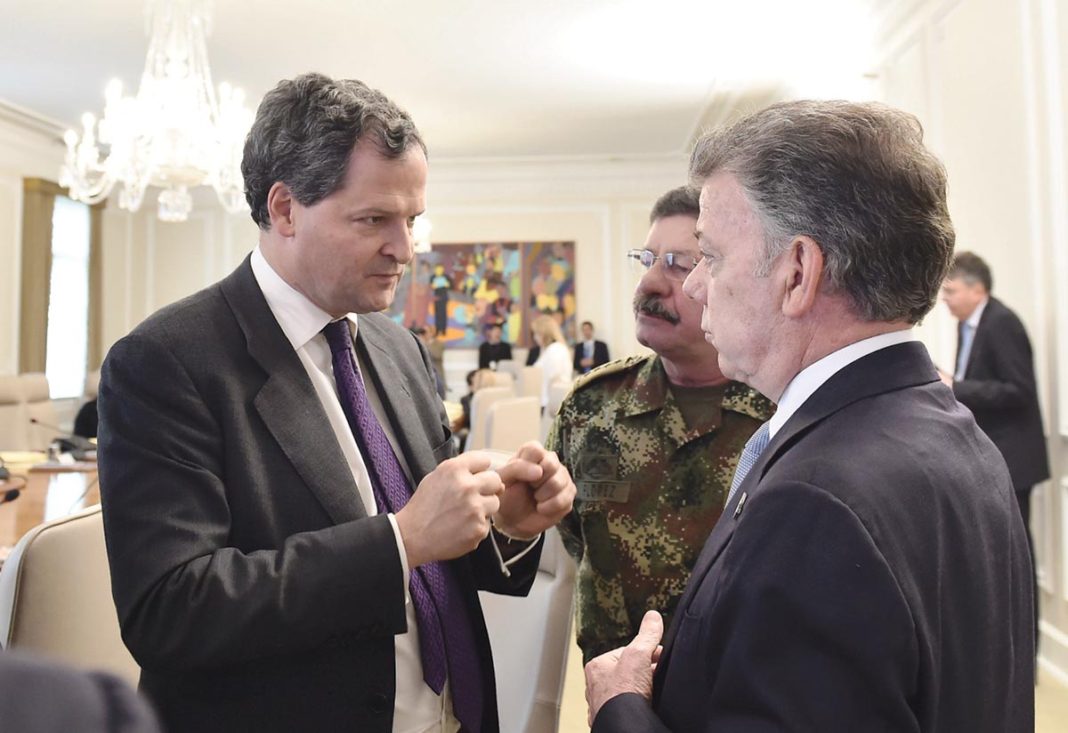 President Juan Manuel Santos publically declared last month that the fight against corruption is his number one priority for 2017. This comes as the ratification of the peace accords and shift into the post-conflict period mark the beginning of a new political era for Colombia. While the disarmament and reintegration processes will be drawn out, space has been cleared in the political landscape for other issues to be foregrounded, and the theme of corruption is becoming increasingly prominent.

Though corruption is by no means new to Colombia, over the past year several high-profile cases have come to light, underlining the scope of the issue and its devastating impacts. A recent interview with the country’s recently appointed Chief Public Prosecutor Fernando Carrillo estimates the public financial cost of corruption of up to nearly US$14 billion annually.

Meanwhile, a state-funded child nutrition program in La Guajira, PAE (Programa Alimentación Escolar), was found by the national accountability authority to have embezzled close to US$6 million, while child deaths from malnutrition had almost doubled on the previous year, according to the statistics released by Wayúu indigenous leaders.

The beginning of 2017 has also been overshadowed by a scandal that implicates the Ministry of Transport, National Infrastructure Agency, and various ex-representatives of congress in a multi-million dollar bribery scandal with the Brazilian multi-national Odebrecht. Though the company has already acknowledged charges of US$11.1 million bribery to the Colombian Department of Justice, an ongoing investigation by the Attorney General Humberto Martínez suggests that the figure could be much higher, as it is based on reports from 2009 to 2014.

How does Colombia compare?

The Corruption Perceptions Index, compiled by Transparency International, measures perceived public sector corruption in 176 countries. Denmark, with a score of 90/100 for being corruption free, secured the top spot and ranks 1st in the global rankings. Colombia, with a score of 37/100, ranked 90th for anti-corruption, tied with Indonesia, Liberia, Morocco, and Macedonia. While Colombia’s global ranking has fallen 2 spots since 2015, their overall score has held steady, with a fractional improvement since 2012. At a regional level, Colombia is outranked only narrowly by Brazil (79th worldwide), and left far behind by Chile and Uruguay, who top the regional charts and have consistently ranked in the top 30 countries worldwide.

The fight against corruption in Colombia has the potential to harness public frustration. The tax hike of the Reforma Tributaría has underlined doubts many Colombians feel about the effective use of public funds. As the issue of corruption takes center stage, many political actors are eager to take the lead on an issue that will shape the upcoming 2018 presidential election. Over the past weeks, both Gustavo Petro, Bogotá’s former mayor, and Claudia López, the Green Party’s current pick as presidential candidate, have published video blogs with their views on corruption and proposed solutions. Declarations from former President Álvaro Uribe have been more cautious, as he struggles to refute links between the Odebrecht scandal and his two-term administration.

President Santos, meanwhile, accompanied his declaration of a “war against corruption” with a decree restricting the contracting of non-governmental organizations by the state. He has pinpointed this area as a key channel through which state funds are embezzled, as witnessed with the PAE scandal in La Guajira. As non-profit organizations are not subjected to the same stringent public litigation procedures that generally accompany governmental contracts, it’s possible that this measure will serve to reduce the loss of public funds. It is unclear however how this move will impact the considerable NGO presence in Colombia, with several high-profile government programs currently outsourced to nonprofits.

Two further anticorruption laws have been proposed by the President. The first, committed to during Colombia’s visit to the Global Anticorruption Summit in London 2016, aims to increase transparency in the business sector by obligating firms to release more complete information about stakeholders who may exert control or benefit from the profits of their business. The second follows a finding from the President’s Anti-Corruption Observatory body which revealed that 50% of those found guilty of corruption served no jail-time, while 25% served it at home. Santos vows to crack down on the perceived impunity for those found guilty of corruption, in what will be a politically popular bid to end home-based prison sentences and enforce harsher sentencing.

Late January, the sentence against former Bogotá mayor, Samuel Moreno, was increased from 18 to 24 years in prison for a 2009 corruption scandal, in which the court found him guilty of soliciting a US$1.5 million bribe in the contracting of ambulance services. This unexpected ruling by the court has led to the longest custodial sentence in the high-profile case, and further ruled out home-detention.

These new strategies, alongside the introduction a new Congressional Ethics Code show promise in reducing the misuse of public funds and increasing private sector accountability. That said, this is not Santos’ first attempt at tackling corruption and his 2014 Transparency Law, did not translate into a significant improvement in Colombia’s international standing on corruption. But it still remains to be seen whether the renewed focus on corruption will translate into more visible gains. The stakes are even higher now than ever as Transparency International’s chapter in Colombia has identified corruption as one of the greatest challenges to the effective implementation of the peace accords. 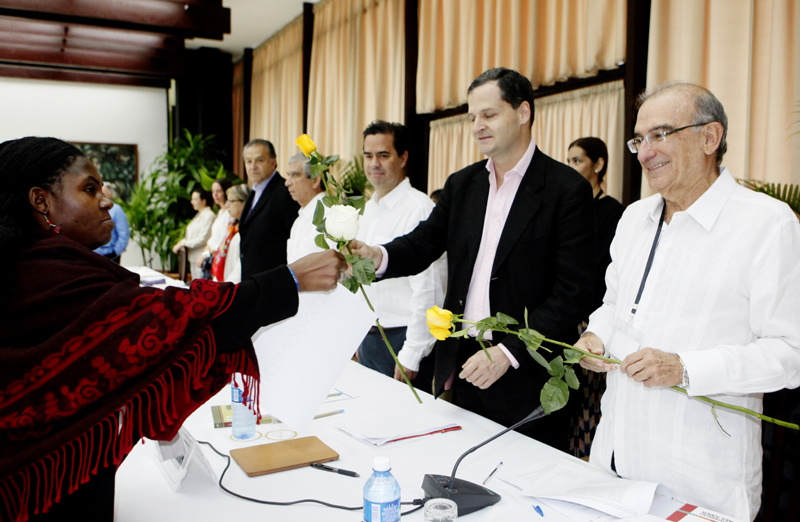