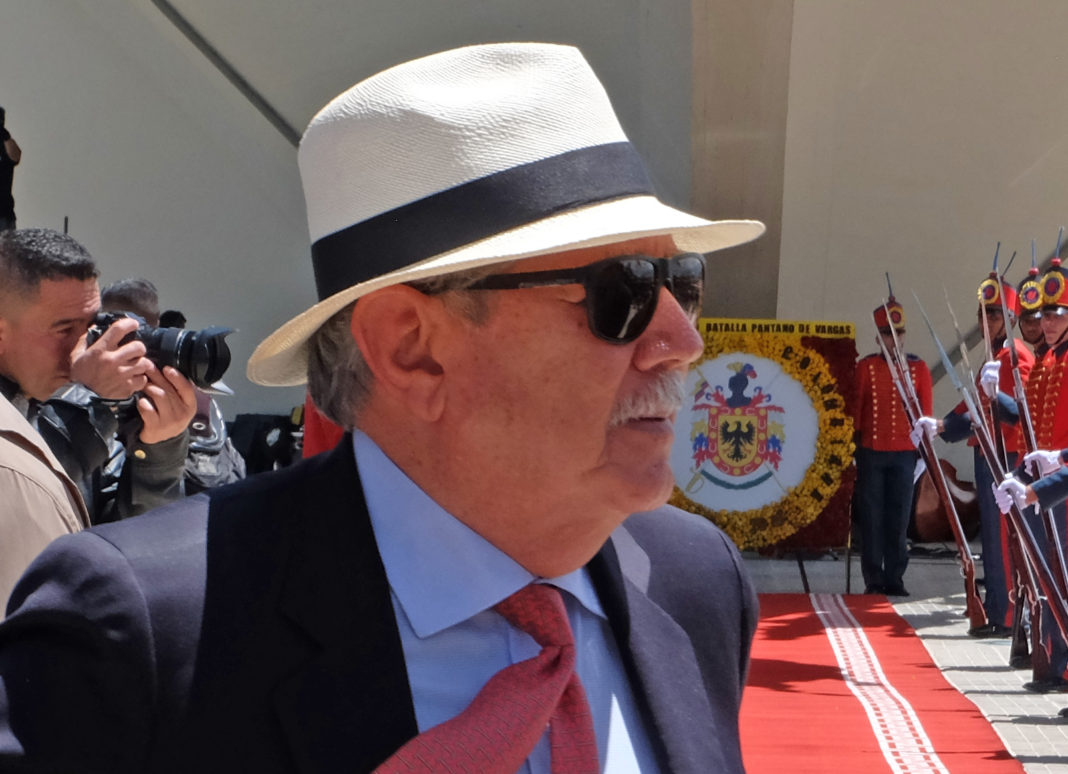 After 13-months in office and responsible for one of the most important cabinet posts in the government of President Iván Duque, Colombian Defense Minister Guillermo Botero handed-in his resignation, Tuesday, after a Congressional inquest into the death of eight youngsters during a military operation.

According to legislators, Botero withheld information involving the aerial bombardment of a FARC dissent camp on August 29 near San Vicente del Caguán in Eastern Colombia, in which 17 were killed, among them 8 minors, the youngest of which was a 12-year old girl. President Duque accepted Botero’s resignation.

The head of Colombia’s Armed Forces, General Luis Fernando Navarro stated to the media that “the operation wasn’t directed at youngsters,” but against dissident commander Rogelio Bolívar Córdoba, known by his alias “Gildardo Cucho,” and high-value target for security forces. “We didn’t know there were children in the camp,” reiterated the General, adding that “Military operations are always developed in accordance with international humanitarian conduct.”

An inquest by the country’s medical and forensics entity, Medicinal Legal, confirmed that the victims were aged between 12 and 17.

Botero was handed a motion of censure by Congress on Monday, with 67 Representatives voting in favor of his resignation. According to an investigative report in El Tiempo, the youngest victim was recruited by the dissidents, and is remembered by her mother as saying: “Mami, I am leaving, because I have to.”  Colombia’s armed criminal groups, among them FARC dissidents and National Liberation Army (ELN) guerrilla, have a long-standing history with forced recruitment of minors. 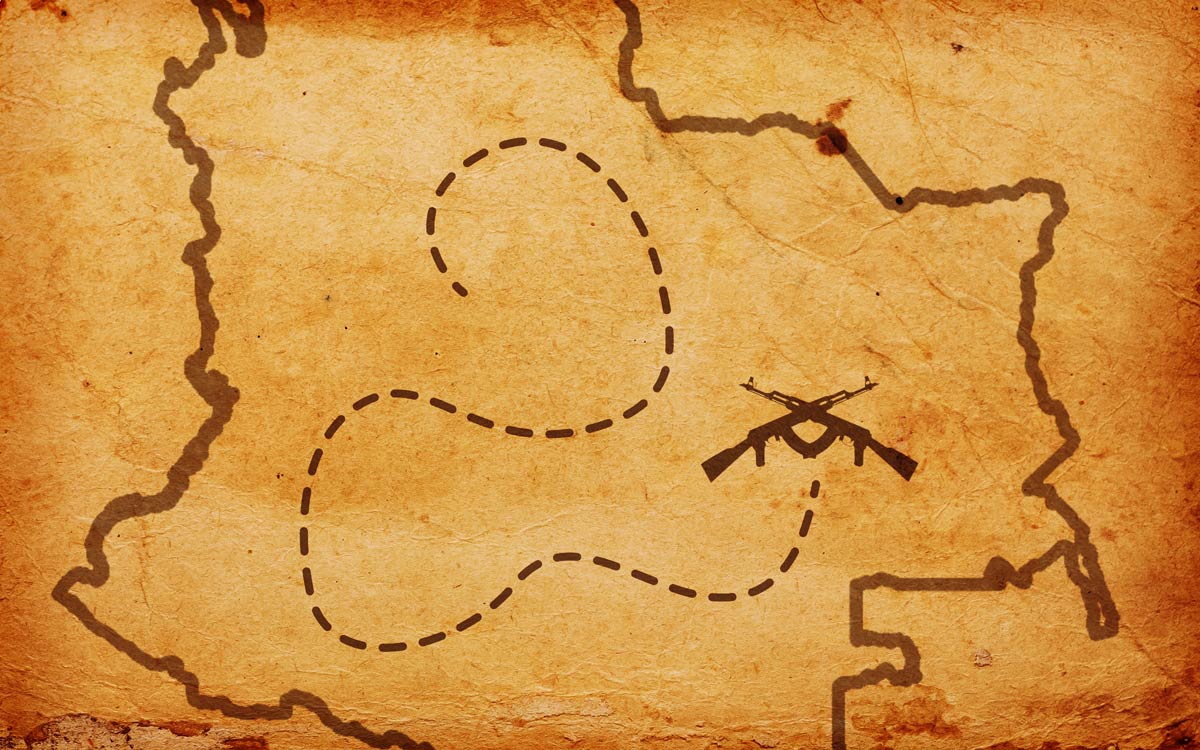 Peace talks press on with FARC finances in the crosshairs