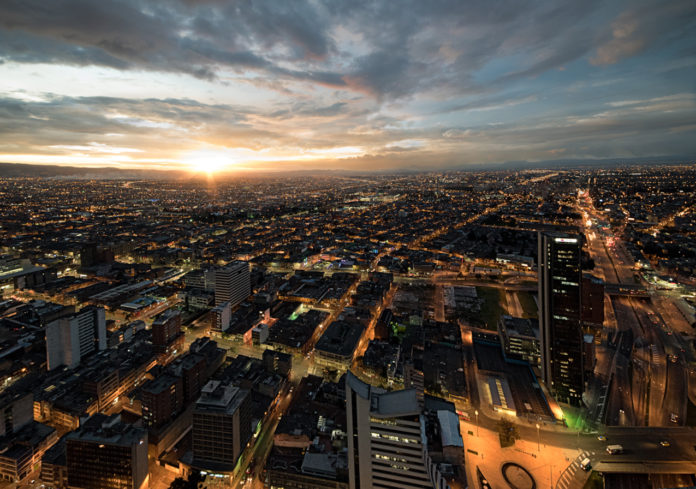 This is one ranking Colombians will most likely frown at given the fact that so many global indexes rate Colombia among the most “happy”, “friendly” and “biodiverse” nations. But the 2017 Country RepTrak – annual ranking of the most reputable countries worldwide – puts this South American nation in its unreputable category – or among the “most hated” nations on earth.

The Reputation Institute examines the reputation of the world’s 55 largest economies based upon leadership with foreign investment, environmental concerns, public governance, civil liberties, ethics, to name a few. But essentially, this index is all about “perception” and even though Colombia didn’t quite fail the grade, it does join Qatar, Irak, Israel, Turkey, Saudi Arabia among the least admired nations on earth.

So, what happened to Colombia?

Drugs and a deep-rooted perception that as a global exporter of narcotics we make the world a worse place. Even though the index did highlight a “positive trend” to end more than a half-century of conflict, Colombia is still perceived by the outside world as a narco state with a terrible track record fighting organized crime. Colombia ranks 8 among the world’s most hated – nestled between a war-torn Algeria and overtly oppressive China.

Canada is at the other end of the spectrum ranked as the most reputable country on earth. Canada is followed by Switzerland, Sweden and Australia. “A country’s reputation has a direct impact on tourism, its exports and foreign investment”, said Fernando Prado, managing partner at Reputation Institute. “The striking thing about Canada is that the nation’s reputation is equally strong both inside and outside its borders.”

In the 2017 RepTrak index, Greece’s reputation saw the biggest improvement, climbing 14% from 2016, followed by the United Arab Emirates and Egypt. But the United States, Russia and Nigeria saw their reputations erode on the world stage.

So, even though Colombia may have a bad reputation according to the index by the Reputation Institute, Colombians can take comfort in the fact that other rankings  place this country among the most friendly, festive and biodiverse on earth.

Colombians to march Sunday in defiance of terrorism