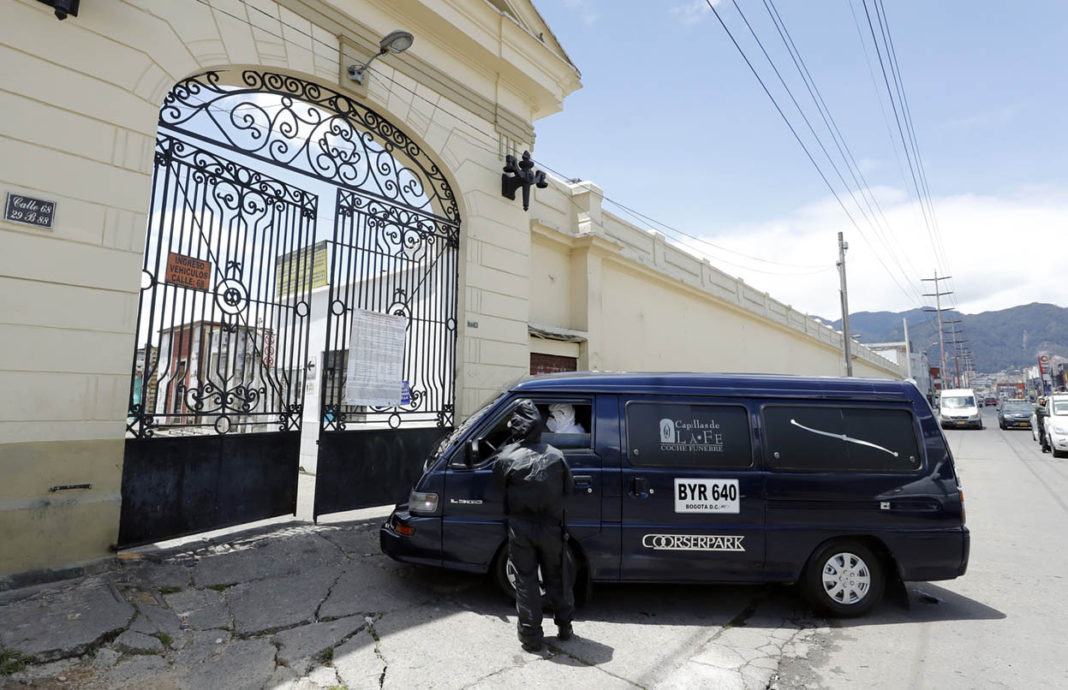 Colombian health authorities predicted that August would be the most difficult month for the country in terms of the five-month-long coronavirus pandemic and while numbers have been encouraging they have also been disheartening with days in which cases have maintained a steady course in the 8,000 range and deaths below 250.

However, last week the country registered a record 10,284 new cases when another new record was reached with 32,196 PCR tests. The tragic news came on Wednesday with 380 additional fatalities and highest for a single day since the outbreak on March 6. Then on Thursday, the country – and capital city Bogotá – appeared to retreat back in ranges that even though high, begin to show signs of deceleration.

With PCR testing at full capacity – and another benchmark surpassed on Monday – with 38,135 samples processed by the laboratories of the National Institute of Health, the virus claimed an additional 367 lives, raising the national toll to 11,017.

While all fatalities mark a tragic moment in on-going efforts to prevent new infections, the number of patients who have recovered reached 173,727 of the total 327,850, putting active cases at 142,430.

Bogotá also witnessed on Monday, the lowest number of case in months, with 2,138 new infections while an estimated 5 inhabitants of the city’s 9 million remained under strict quarantine. Medellín, capital of Antioquia, surpassed Bogotá with 2,899 new cases and close to the number of 2,986 registered on Saturday.

At the new epicenter of the pandemic in the country, Medellín’s Mayor Daniel Quintero announced last week on social media that he tested positive for COVID-19 despite being asymptomatic. Quintero has self-isolated from all public duties, while also announcing that Medellín’s largest airport, José María Cordova at Rionegro, is ready to reopen with the stricted biosecurity protocols.