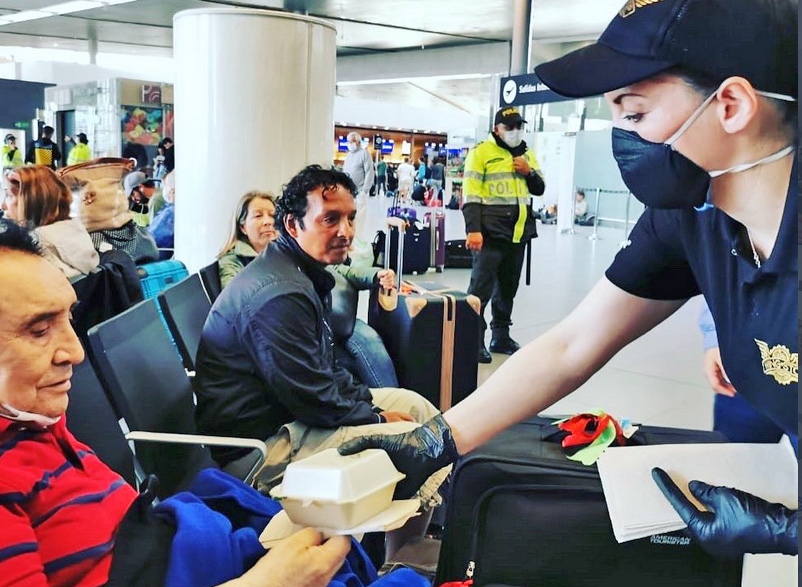 As Colombia’s capital enters day three of an obligatory quarantine drill that was to end at 11:59 pm on Monday, measure that was extended to coincide with the nationwide quarantine announced by President Iván Duque, the number of COVID-19 cases on Sunday totals 210.

With the announcement last week of the four-day “quarantine simulation” thousands of travelers filled Bogotá’s central bus terminal heading to nearby departments, where hours after the Bogotá had enacted the drill, other mayors followed the example of Claudia López to impose their own curfews, also coinciding with a long-weekend.

The decision by the mayoralty to extend an extra day the decree that has confined Bogotá’s nine million inhabitants to their homes, allowing residents to only walk out on the streets to reach supermarkets and pharmacies, has left travelers stranded in the regions without being able to re-enter the capital on Tuesday, unless that they can justify to authorities.  Toll booths on all major roads leading to the capital have been closed.

During a televised press conference Saturday, Mayor López reassured Bogotanos that despite restrictive measures to their mobility and the economic impact of a more than 3-week long quarantine “everyone will have a roof over the heads, everyone will have food,” she said.

The governor of Cundinamarca Nicolás García highlighted the “exemplary behavior” of the department’s inhabitants, who have also been under curfew since Friday, in helping contain the spread of coronavirus in regions of the country ill-equipped to deal with growing numbers of infected patients.

As the global tally of COVID-19 surpassed 300,000 and death toll of 13,400 on Saturday, the first death in Colombia from coronavirus has been confirmed by the Ministry of Health.

Arnold de Jesús Iregui, a 58-year old taxi driver in Cartagena was admitted to Cartagena del Mar clinic on March 13 with early symptoms of COVID-19. According to the Ministry of Health, Iregui had driven several Italian tourists to historic sites in the port city. Iregui suffered from diabetes and hypertension. His sister and care provider also tested positive for coronavirus.

On Saturday, as announced by President Iván Duque with the State of Emergency, the country’s largest airport El Dorado closed to international air traffic. With Colombia’s land, sea and air borders closed, hundreds of international travelers remain stranded inside the international departure terminal sleeping on 200 portable beds donated by the airport. Among the foreigners are Mexicans, Peruvians, Dominicans, Argentines. In a show of solidarity with stranded passengers, the commercial establishments are donating food and hot drinks until foreign governments determine how to repatriate citizens trapped inside host countries. 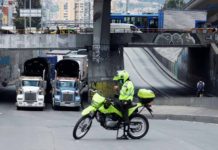 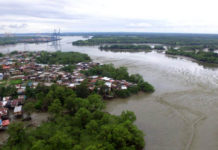 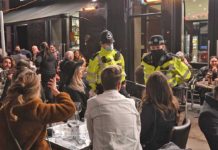