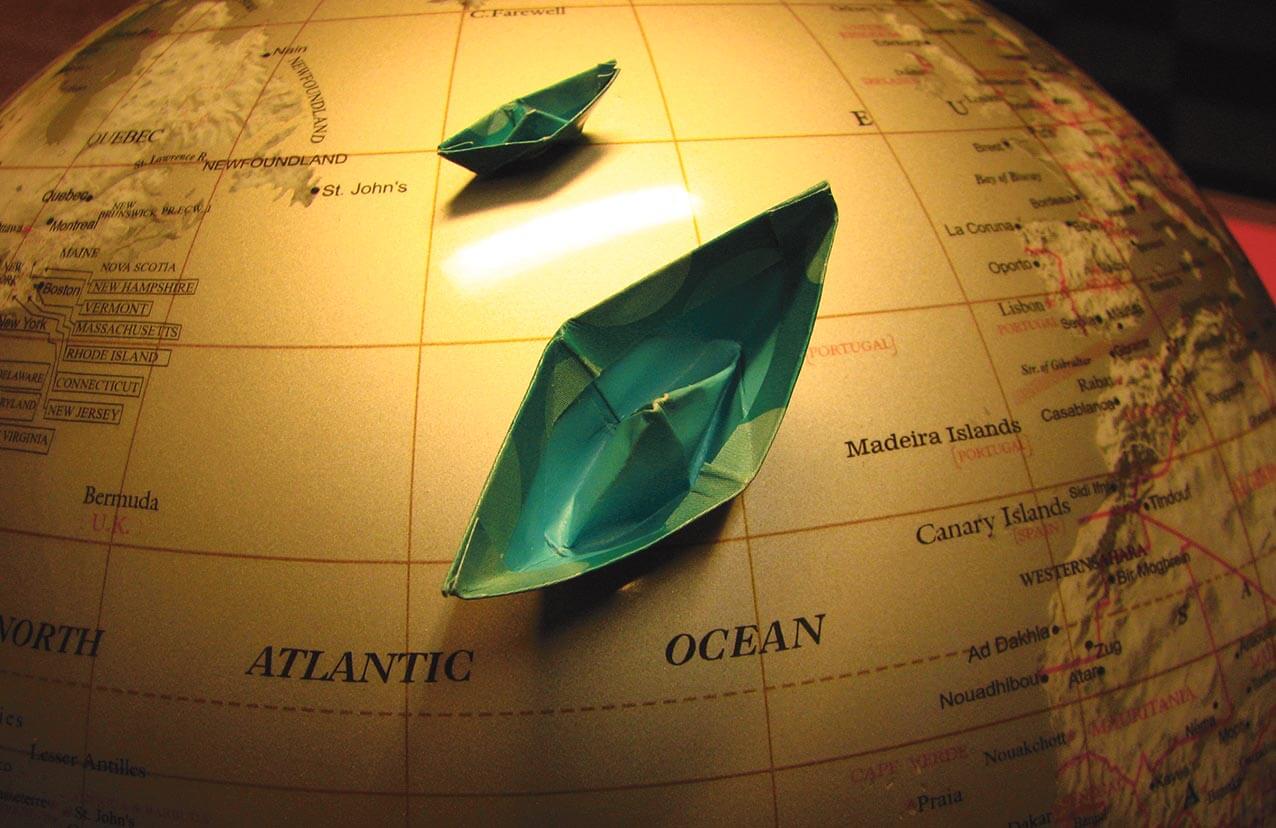 Effective December 3, Colombians will be able to visit most of Europe without applying for a visa. The European Council of Ministers signed the agreement in October that will allow short-stay trips — of up to 90 days during a 180-day period — to 26 nations on the continent.

It does not include every country in Europe, however. Colombians who want to visit the United Kingdom, Ireland, Switzerland, Iceland, Norway or Lichtenstein still must apply for a tourist visa.

If Colombian, one requirement for travel is having either the biometric passport which was first issued 10 years ago, or if you applied for a passport after April this year, the new electronic passport (the one with chip on cover).

Colombia has in fact made these two passports the only valid ones for all foreign travel, not just trips to Europe, so all existing other Colombian passports will become invalid on November 24. Anyone who wants to leave the country after that date will have to apply for the pasaporte electrónico.

Some Colombians have been caught off guard by what they see as a sudden change.

Though the new document will be valid for 10 years, some Colombians have been caught off guard by what they see as a sudden change. The government has been distributing information about the new policy for years, but many have been unaware about the pending expiration of their passports.

For those still holding the old passport and planning Christmas-time travel to Miami, for example, November will be a stressful month in which they must apply for and hope to receive their new documents before an already-purchased flight.

While processing may go smoothly, and those with scheduled trips may receive their new passports well in advance, lines are expected to be long at the passport office in the coming weeks, and some fear their application will get lost in the cracks and leave them unable to exit the country until their new documents arrive.

This is hopefully a short-term hurdle for a population that would still like to see travel restrictions eased even further globally. Given Colombia’s stymied perception of still being a drugs hub and reinforced recently with the Netflix narco-drama titled “Narcos” there is skepticism, or downright hostility, towards those attempting to take a normal vacation.

Stories about long interrogations at border crossings from Istanbul to Miami are prevalent enough among Bogotá residents and some told The City Paper that they increasingly determine holidays based upon overall ease and “friendliness” of host nations.

The move by the European Union, which was sped along by support from Spain, is the most significant elimination of travel barriers yet, and represents a major leap forward. It also comes on the heels of the 2012 elimination of visa requirements for Colombians who want to enter Pacific Alliance member nations: Mexico, Chile, and Peru.

There may be eventual progress in the United States as well. In 2014, U.S. Secretary of State John Kerry also offered his support for Colombia following Europe’s lead.

“We would very much like to be able to grant a visa waiver ,” said Kerry. “It’s not a question of a lack of will, it’s that we have a law passed by the Congress of the United States, which we have to follow, which sets up certain criteria that have to be met in order to implement a visa waiver program.”

Before the United States can legally waive the need for visas, less than 3% of those who apply must have been rejected. As of 2014, “way over” that level of applications were being declined, according to Colombian Foreign Minister María Ángela Holguín.

So while no movement can occur until that number goes down, Kerry noted that “we’re going to work together” and that “we’re absolutely committed to make sure that as soon as possible we would be able to implement that program.”

But while tangible progress for eased restrictions has come in Europe and rhetorical hopes have come for hassle-free trips to the United Sates, all news is not positive. In 2013, Canada added a large application fee for Colombians requesting a visa.

As was most typical, Colombia responded in kind, hitting all Canadian tourists entering the country with a “reciprocity” fee of $160,000 pesos and thus adding two-way animosity for those wanting to travel between the two nations.