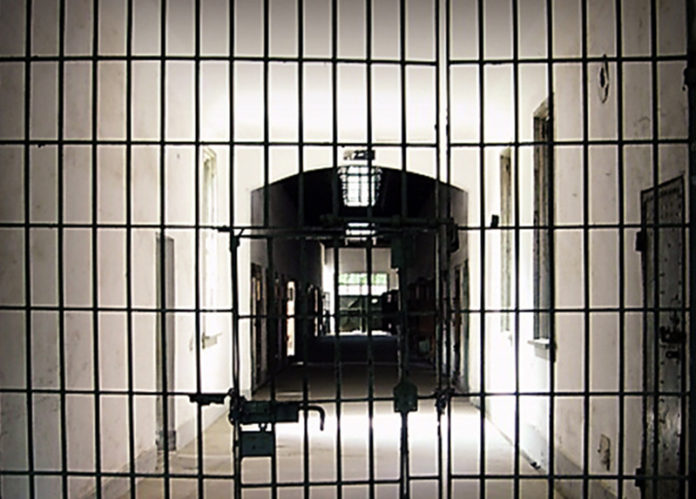 Despite repeated requests for clemency from the Colombian government, China executed Ismael Enrique Arciniegas, a 74-year-old Cali native, on Tuesday for attempting to enter the country with four kilograms of cocaine in 2010 in exchange for US$5,000.

Arciniegas, who died by lethal injection on Monday night on local time, was the first Colombian to be executed in China and one of 34 countries that considers drug trafficking punishable with life in prison or the death penalty. Sentences for drug trafficking in China range from 15 years imprisonment to capital punishment, according to Section Seven of the country’s criminal code.

“The Ministry of Foreign Affairs, in the name of the Colombian government, profoundly regrets the decision made by judicial officials in the People’s Republic of China to execute Ismael Enrique Arciniegas Valencia…despite repeated requests for clemency and several petitions presented to the Chinese government to commute his death sentence,” said Colombia’s Ministry of Foreign Affairs in a statement.

The execution comes less than a week after China commuted the life sentence of Sara María Galeano Trejos, a 37-year-old Colombian from the department of Risaralda who was caught entering the country with three kilograms of cocaine in 2009. China says it commuted her sentence for “humanitarian reasons” due to unspecified health problems. As part of the agreement, Galeano, who is transexual, must serve out her 18 years and three months in a Colombian maximum security prison.

Fifteen other nationals are currently on death row in China, 10 of whom have had their death sentence temporarily suspended for two years, according to Colombia’s Ministry of Foreign Affairs. An estimated 56 Colombians are currently imprisoned in Chinese jails. Many attempted to enter the country with drugs by arriving in Guangzhou, a sprawling port city of 13 million in southern China located about 75 miles northwest of Hong Kong.

The number of imprisoned Colombians has caught the attention of Beijing. Last week, China’s ambassador to Colombia, Li Nianping, expressed concern about the high total during a meeting with Colombian Justice Minister Yesid Reyes Alvarado.

Colombia’s Foreign Minister María Angela Holguin, in an eleventh hour attempt to reverse the execution order of Arciniegas, summoned Ambassador Li Nianping to the San Carlos Palace in Bogotá. The meeting, however, failed to convince the Chinese government.

Many of the arrests have made headlines around the world. In 2015, Juliana López, a 22-year-old Colombian model and former Miss Antioquia, was arrested at Guangzhou Baiyun International Airport after attempting to smuggle 610 grams of cocaine inside her laptop, according to Chinese state media. Although López originally faced the death penalty, she was later given 15 years in prison, the minimum sentence.

“I wanted to participate in the Miss World competition and needed the money so lent me £2,500 in return for taking the laptop to China,” she reportedly told the court, according to the People’s Daily Online, China’s state-run newspaper.

In 2015, Cali native Harold Carrillo was repatriated to Colombia from China for humanitarian reason after being diagnosed with cancer. Carrillo was serving a suspended death sentence after being convicted in 2011.

Although officials in Beijing view death penalty data as a state secret, estimates from Amnesty International and the United Nations calculate that China executes more people than any other country. In 2015, the most recent annual data available, at least 1,000 people were executed in China, more than three times as many as second-place Iran. Currently, 58 countries allow the death penalty. The United States was the only country in the Americas to carry out an execution in 2015.

Colombians imprisoned in China typically are unable to contact their families frequently. Family members with loved ones in Chinese jails have reported that they receive a letter or a 20-minute phone call every couple of months. Chinese officials allowed Arciniegas to call his oldest son, Juan José, 34, before the execution.

“I’m leaving happy, I’m going to heaven to see our other family members who have passed away,” said Archiegas, according to an interview Juan José gave the national daily El Tiempo. “Life is a comedy and this comedy ended. I give thanks to god for the family he allowed me to have.”

The Ministry of Foreign Affairs estimates that 15,034 Colombians currently reside in foreign prisons, with 57% being held on drug-trafficking offenses. To date, Colombia has repatriated 172 Colombian nationals, including six for humanitarian reasons.

“Although the Colombian state recognizes the sovereign right of countries to establish and apply legislation in criminal matters, categorically reiterates its position against the death penalty and reaffirms the inviolable right to life,” said the Ministry of Foreign Affairs in a statement. 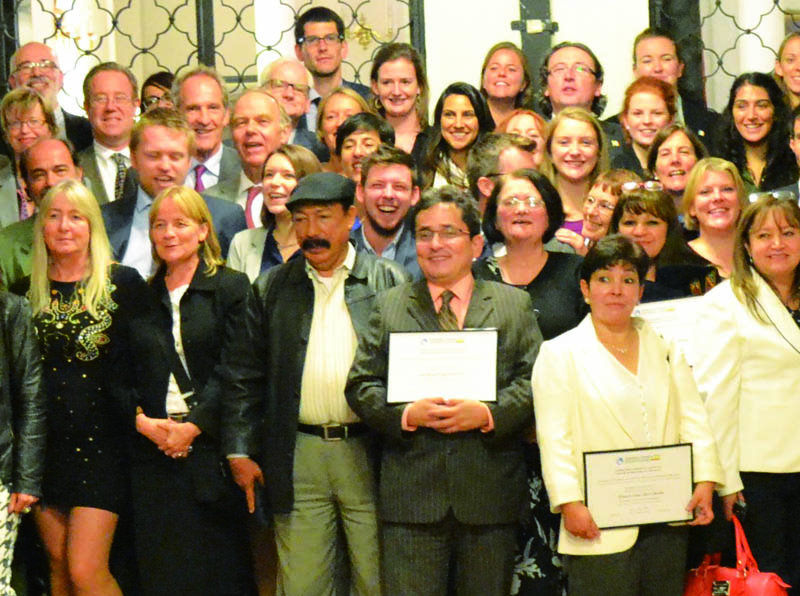 In defense of lawyers