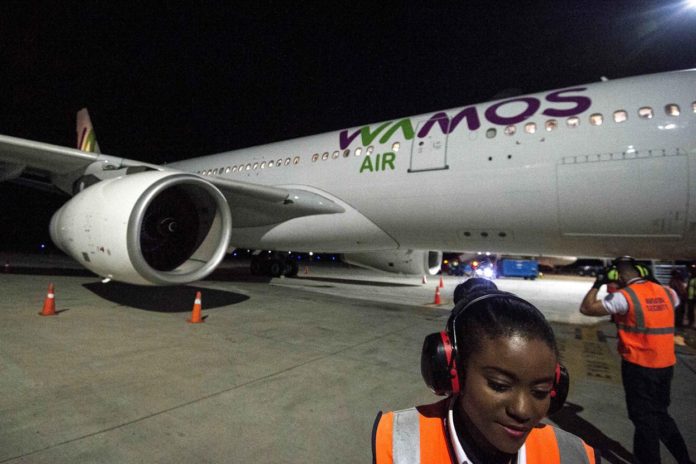 Almost a month after 730 Avianca pilots went on strike September 20, Colombia’s flagship continues to face a bitter labor dispute that has resulted in wide-spread cancellations of flights and disrupted the travel plans of 300,000 passengers.

When negotiations between the company and Colombian Association of Civil Aviators (ACDAC) union broke down last month to settle the worst dispute in this airline’s 98-year history, Avianca filed a petition with the Superior Tribunal of Bogotá claiming the strike illegal and which the court ratified on October 6. Despite facing a legal defeat, the pilots’ union stated they would continue their strike action, and filed an appeal rejecting the ruling that air transportation is an essential right.

As the Superior Tribunal of Bogotá handed down its decision, Avianca received approval from the country’s Civil Aviation Authority – AeroCivil – to temporarily contract foreign crews in order to alleviate a backlog of cancelled flights. The foreign-based crews are entitled to work in Colombia up to 90-days.

On  Monday night, the first Avianca commercial flight with a Spanish crew landed at Cali’s Alfonso Bonilla Aragón airport after a 9-hour flight from Madrid’s Barajas. With the help of Wamos Air, the Colombian airline will serve travelers who need to fly the Spain-Colombia-Spain route. The Airbus A330-200 has a capacity for 289 passengers (18 in executive and 271 in tourist). Wamos Air is overseen by the European Aviation Safety Agency (EASA) and holds the IATA (IATA Operational Safety Audit) accreditation required for this service. All inflight services are maintained with the standards Avianca offers on its transatlantic flights and the Wamos Air flights count with an Avianca crew member in charge of supporting and supervising the service.

After a week-long recess for schools and universities across the country, which forced many travelers to make changes to their itineraries and choose ground transportation over air, Avianca has ordered all striking pilots back to work Tuesday or face disciplinary action. Yet, despite the ultimatum, the ACDAC appears defiant, and threatens to further jeopardize the financial solvency of the airline, that according to its president Hernán Rincón, is losing US$2 million a day, as result of this strike.

Since facing the contentious labor dispute, Avianca initiated a series of contingency plans, such the website www.aviancaultimahora.com where passengers can check the hourly status of flights. The airline is also refunding 100% of all ticket sales, should passengers decide not to fly, and preparing for on-going delays at airports, an additional 200 ground staff are helping passengers make their connections and get re-routed.

According to the airline, 105 pilots have returned to work since the strike began.