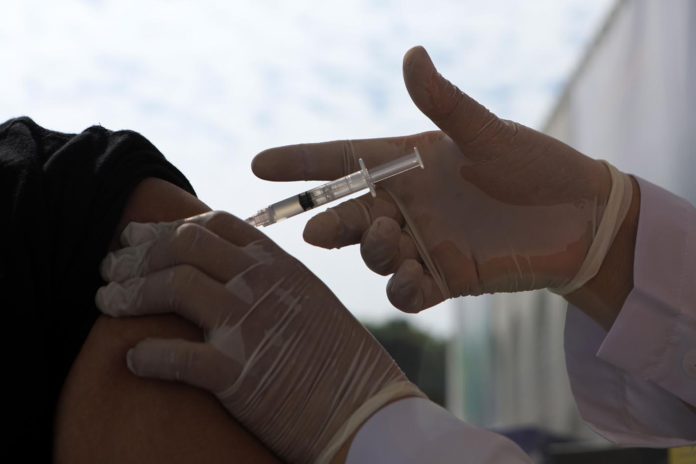 As the pandemic rages and waves of hospitalizations continue in countries that were among the first to roll out vaccines, contagious variants of the virus are circulating, many named after the 24 letters of the Greek alphabet.

When the Alpha variant was detected last year in the U.K, it was quickly followed by Beta, first identified in South Africa. Then came Gamma, known by its scientific nomenclature as P.1 and leading cause in third wave cases and deaths across Brazil. Delta is now the most potentially infectious variant circulating among both the vaccinated and unvaccinated, and while the world would have hoped to hear the last of what has become a growing listing of variants, the World Health Organization has designated Eta, Iota, Kappa, Lambda and Mu as “variants of interest,” the latter (B.1.621) first identified in Colombia in January 2021.

As Delta and Mu circulate in Colombia, daily cases of coronavirus are decelerating to the degree that on Monday the country registered its lowest per day count – 1,125 – since June 2020. In 17 months of the pandemic, and which has resulted in 4.919.773 infected and 125,331 deaths, Colombia, however, will not be spared a fourth wave of infection claim health authorities and one expected by mid-October.

But how much will Mu steepen the coronavirus curve given that it has been circulating in the country for at least eight months and ahead of the National Vaccination Plan that launched back in February?

The evolution of Mu, and other “variants of interest,” require further scientific research, but with high vaccinations, virus-related deaths could be mitigated. On Tuesday, Colombia confirmed 47 additional deaths, and lowest single day increases since 46 were fatalities were reported on May 13, 2020, as the nation had started a strict quarantine.

The country has also administered more than 36.2 million coronavirus doses, and which amount to 14.9 million citizens fully inoculated. Faced with the threat of Mu, and that accounts for 39% of all new infections in Colombia, the country’s Ministry of Health recently joined more a dozen countries, among them Argentina, Chile, Costa Rica and El Salvador, in eliminating vaccine restrictions to reach all persons age 12 and older.