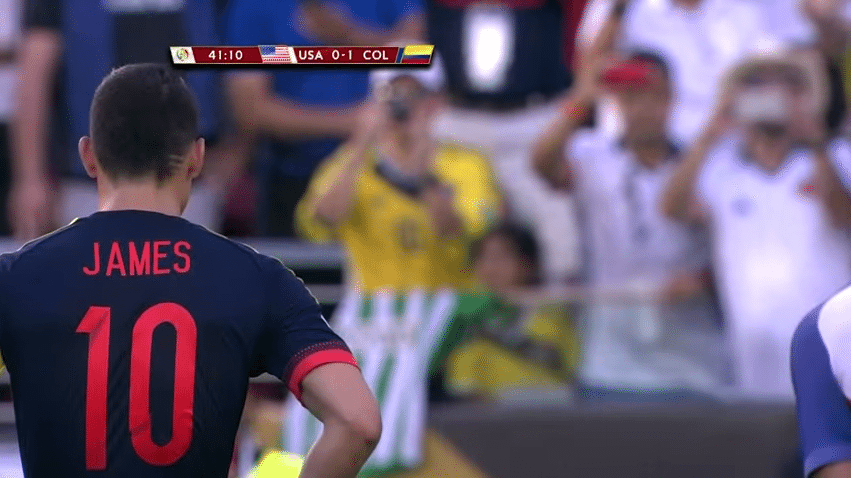 Colombia beat the United States 2-0 last night in the opening match of the Copa America’s 100th anniversary competition. It was certainly not a masterful performance by Los Cafeteros. While the team did control the play overall, this wasn’t the same brand of exciting, creative, smile-inducing football that the team showed as it won its first four games in the 2014 World Cup.

The attacking trio of James Rodríguez, Juan Cuadrado, and Carlos Bacca were unable to create the number of runs and deft passes that they have shown in recent games. They did manage to put 7 shots on goal out of 13 overall, but most were of the harmless variety.

But a win is a win, and Colombia gets 3 points as moves into first place in Copa America’s dreaded Group of Death (which also includes Costa Rica and Paraguay). And most encouragingly, coach José Pékerman put a well-organized and disciplined defensive unit on the field.

The back four, featuring none of the veteran leaders of the World Cup team, was the biggest question mark for a roster that has plenty of scoring talent and a lot of youth in other areas. So the defense’s ability to keep the United States scoreless on its home turf was a welcome sign for those hoping the Colombians can make a long run in this competition.

It helped that Colombia took control of the game early, scoring on a set piece just 8 minutes into the match when Cristián Zapata netted his first international goal after a well-placed Edwin Cordona corner kick. It came against poor marking by the United States, which let the ball hang in front of the goal as an unmarked Zapata volleyed it home.

With a quick 1-0 advantage — and after some celebratory dance — Pekerman’s side spent the rest of the half making the United States look flat and largely incapable of creating dangerous chances. U.S. striker Clint Dempsey was able to send a few shots near the target. But any threat that Colombia may have been feeling would soon be alleviated.
Right before halftime, a careless hand ball in the box by U.S. defender DeAndre Yedlin put Colombia even further ahead. The error earned a penalty try, and James Rodríguez buried the goal easily into the lower right corner of the net as U.S. keeper Brad Guzan dove the wrong way.

Although the United States used a few nice set pieces to nearly get on the board, the lead was never in jeopardy again. Striker Carlos Bacca almost even added a third goal for Colombia when his 77th minute shot bounced off the crossbar.
While the result was an ideal start to Copa America for Colombia, one play in the second half left fans gasping. While dribbling, James went down awkwardly and injured his shoulder as he tried to cushion his fall. After getting some quick treatment from the trainer, he tried to play on. It was obvious, however, that he was in real pain and something wrong.

The shoulder injury forced James off the field. His arm was dangling loosely, and it looked like he may have gotten hurly badly enough to prevent him from playing in one or more of Colombia’s upcoming games.
Taking 3 points in the opening match should help the team get through the group stage regardless. But Colombia’s attack — even with James — did not look crisp. So if he misses significant time as his arm heals, Los Cafeteros chances to do well in this tournament will plunge dramatically.

While there is still no news on the severity of the James Rodríguez injury, Pékerman remains hopeful. “I want to be optimistic,” said Pékerman after the game. “James is very important for Colombia. We also know he has a lot of desire to play, but I think the medical professionals know to what extent he’ll be running a risk. We cannot take a fast decision.”

The rest of the country is currently hoping the coach’s optimism is warranted. Because if the price of victory was a meaningful injury to the team’s captain and best player, it could be that Colombia won the battle but lost the war. 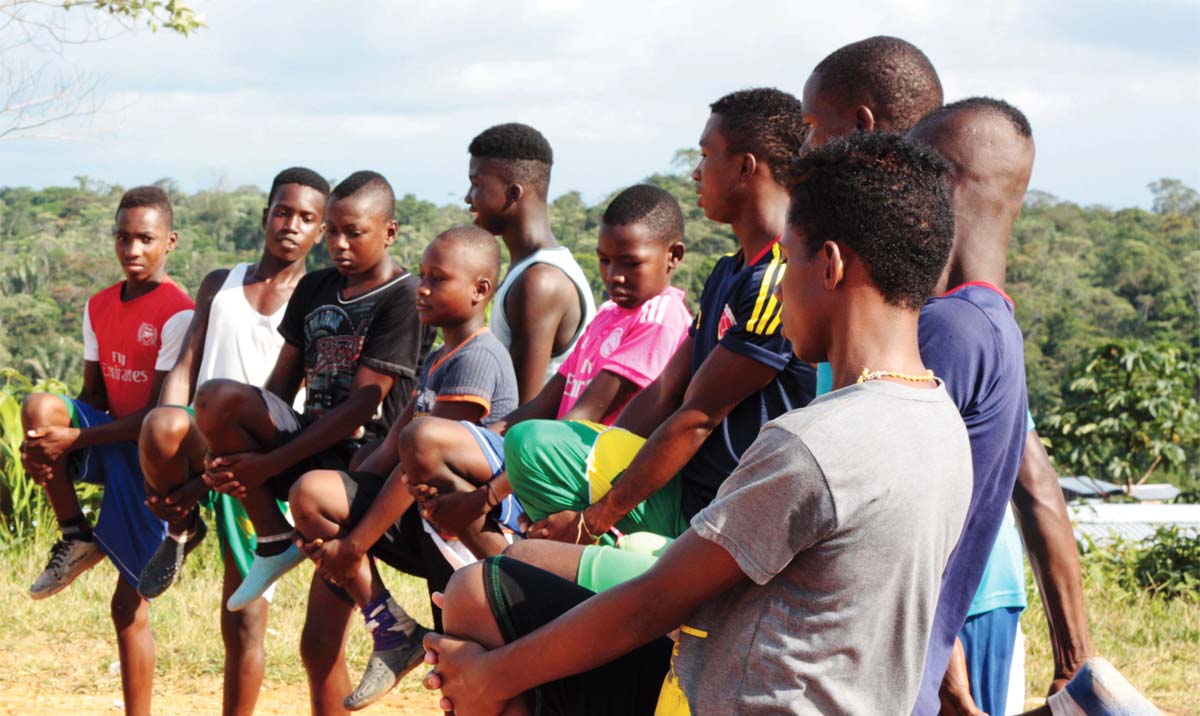