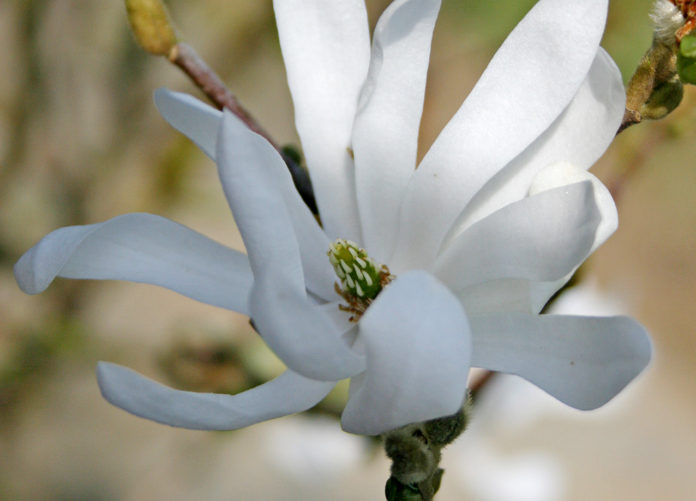 Some claim that in East Texas, we suffer from magnolia mania. With its elegant white leaves, the Magnoliacea is depicted in art, fabric, wedding bouquets, and there’s even a town named after this tree that dwarfs my home along with oak and pecan.

Colombia joins a long list of countries that can proudly claim to have this genus – but sadly – as the bark of the Magnolia Colombiana is coveted for its valuable timber, this sub-tropical tree is on the verge of extinction. Known locally as Almanegra de Gautapenis, the tree was named after a town in Eastern Antioquia – Gautapé – home to a large lake and one of the department’s most-visited natural wonders, El Peñol.

The Almanegra grows in three specific regions of the central cordillera, from Tolima in the south, up the Magdalena valley and eastern foothills of the Oriente Antioqueño. The tree also grows at a specific altitude: between 1,800 and 2,000 meters above sea level.

My love for wildlife has resulted in many outings enjoying the Colombian forest alongside dedicated botanists, forest managers, bird guides, researchers and individuals who simply love to explore wild, untamed places. As a concerned environmentalist, the Magnolia Guatapensis has seen its numbers deplete to such an extent, that in all of Colombia, there may only be several hundred left standing. Logging is the magnolia’s biggest threat, and across Antioquia there is a thriving market for the tree’s bark and hardwood, which is used in construction and for furniture.

Unlike the magnolias that grow in Japan and China, which resemble more of a shrub, the Guatapensis can grow up to 30 meters, and its broad canopy is home to many sub tropical birds, including the green parrotlet.

The Almanegra has been destroyed at a rapid pace in the past few years as land is cleared for intensive agriculture and cattle farming. Increased demand for fine woods has encouraged logging in the foothills of Antioquia, and many trees are also lost to flooding as result of mega infrastructure, such as when the Urra dam near Ituango was being built, one of 13 hydroelectric projects in the department.

The International Union for Conservation of Nature (IUCN) listed the Magnolia Guatapensis on their Red List as a “critically endangered. As the world’s authority on the conservation status of biological species, the IUCN added the Colombian magnolia in 1998, and since then, the devastation to this species continues. But SalvaMontes Colombia Corporation, a non-profit alliance whose mission is conservation, protection and improvement of the environment in Colombia, has concentrated its first efforts on documenting the number of Almanegra trees and purchasing land where the largest patches of trees still exist.

The organization currently owns 350 hectares as a private reserve so that this threatened species can have a chance to be removed eventually from the Red List.

Thanks to an increase in donations, SalvaMontes started a nursery of magnolia seedlings, but the process of collecting and storing before planting is not an easy one. During rainy season in April, many of the buds are aborted before becoming a flower, and the fruit formation of the few remaining can take up to five months.

Seed harvest occurs in September, also during a period of increased rains causing humid conditions that increase the odds of the seeds developing a fungus that destroys the germination process if left on the ground for a few days. So it is best to gather the seeds while they are still on the flowers, which means climbing up these very tall trees when the bark is wet and slippery.

The collected seeds are stored in sawdust immediately until they can be inspected and sorted, then macerated by soaking in cold water for 24 hours to remove a fuzzy coating. Previous studies have proven that the seeds are sensitive to dehydration, rendering storage not successful. Therefore, they must be sowed within 17 hours after soaking. Germination of fresh seeds starts within two months of planting, with strong seedlings completed 20 days later.

Listening to the excitement and passion for this project, I am overwhelmed at the daunting task SalvaMontes has embraced, and by a small group of concerned environmentalists. In April 2017, SalvaMontes received a grant from the Fundación Magnolios to purchase an additional 40 hectares of land.

The organization’s next project involves designing a public awareness campaign encouraging others to join their effort to conserve the rare and magnificent magnolia. In doing so, one natural treasure in our rich biodiversity, could be pulled back from the brink of extinction. 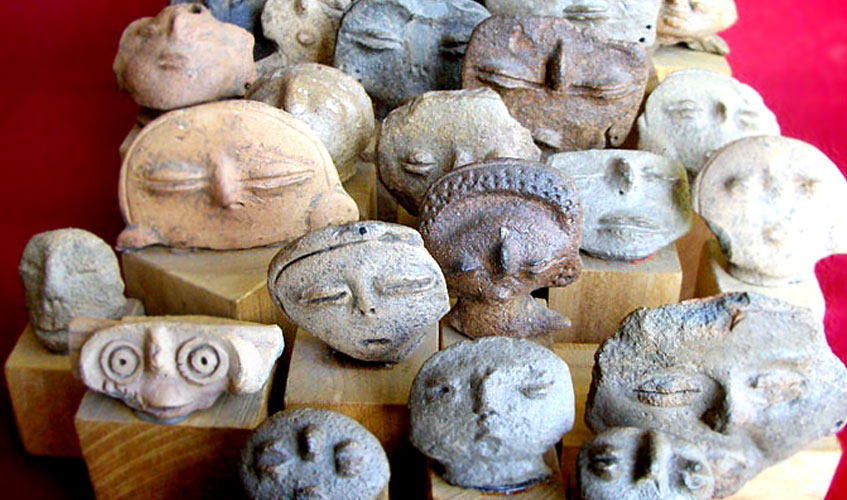