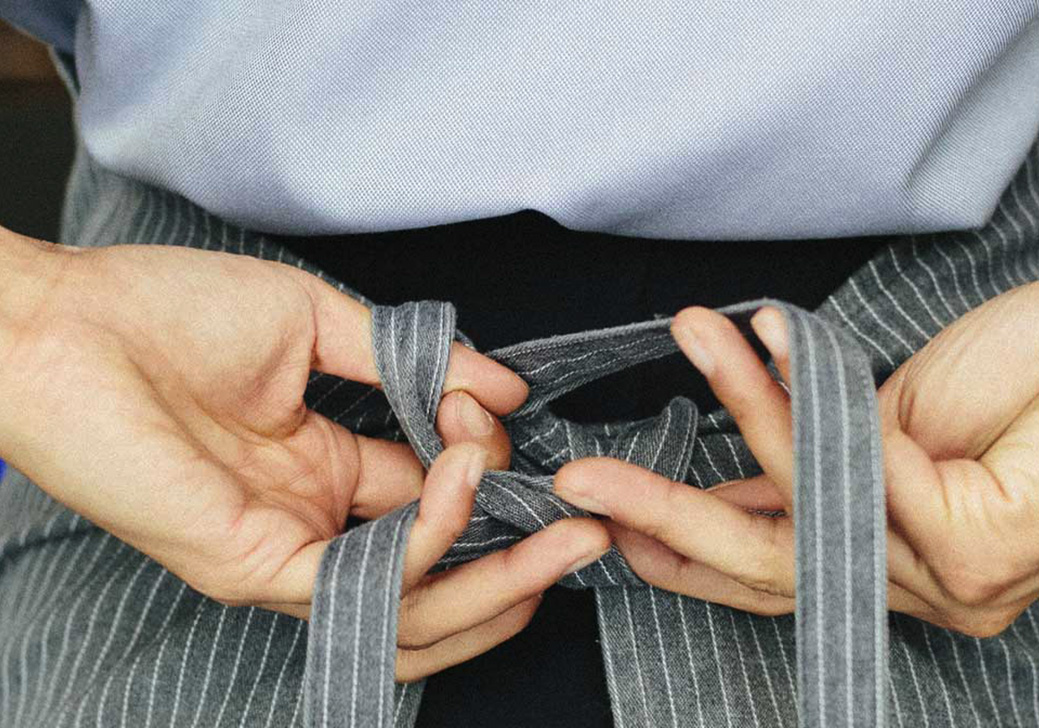 In order to salvage Bogotá restaurants that were forced to close five months ago with the coronavirus pandemic, the district announced last week the way the reopening of the sector will proceed as of September 3 with the launch of Bogotá a Cielo Abierto (Bogotá under Open Sky).

Having selected 8 localities where clients will be able to enjoy meals in outdoor venues that include patio extensions, food courts and designated pedestrian-only streets, this four-day initiative also allows food trucks to circulate and drive-thrus to operate. Bogotá under Open Sky will run from Thursday to Sunday until December.

The district’s reopening is welcome news to restaurateurs whose only source of revenue has been take-out and home delivery, yet quarantine also forced many to rethink business strategies, from implementing biosecurity procedures to promotion on social media. Bogotá, like other food destinations around the world, relies on its culinary reputation for diversity, innovation and heritage to complement other key economic sectors, including tourism, which also begins to reactivate in September when El Dorado airport receives domestic travelers.

Among the many allies of city’s gastronomy scene are food and beverage companies, who depend of restaurants staying afloat, especially during this unprecedented moment, when an estimated 65% of high-end restaurants in the capital could face insolvency. One global company that has been leading a campaign to help restaurants ride-out the pandemic is Italy’s San Pellegrino, known for its velvety smooth sparkling water. As a long-standing member of the renowned 50 Best Restaurants listing, San Pellegrino created the #SupportRestaurants movement to support local fundraising activities to help the industry survive and relaunch itself, among them, the Colombia initiative Cocina en Casa con S.Pellegrino, that involves a weekly series of home-delivered dinners from 320 Bogotá and Medellín restaurants.

As dire as the current situation is, international partnerships and a long-standing vision for the industry may help Bogotá get back on the foodie track, even if, during the next several months, this means ordering meals on sidewalks or from the window of food trucks. 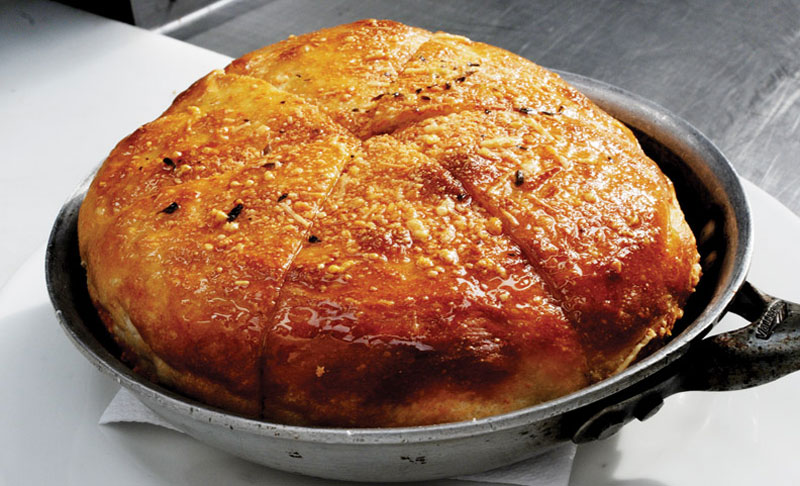