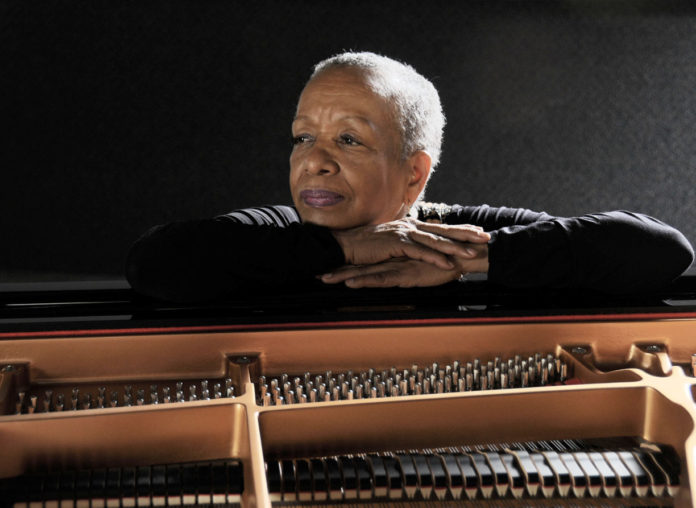 She is one of Colombia’s musical greats and to honor a career spanning sixty years, the Colón Theatre in Bogotá is hosting a one-night tribute to the grand dame of the piano, Teresita Gómez.

The audience Thursday night will be able to enjoy a show full of feeling and emotion, where Teresita Gómez will interpret a repertoire of classic works by Mozart and Chopin. She will also interpret compositions by Colombians Gustavo Yepes, Oriol Rangel and Jorge Arbeláez, among others.

Teresita Gómez has dedicated her entire life to music and studied with some of the best pianists in the world. She has performed internationally, always with critical acclaim for her graceful interpretations.

Born in Medellín in 1943, Teresita began her training at the Institute of Fine Arts at the age of four, with the help of Marta Agudelo de Maya and Anna María Penella. Recognized as an incredible talent from early on resulted in lessons with piano legends Tatiana Goncharova, Harold Martina, Barbara Hesse, Jakob Lateiner and Klaus Bassler.

She was a member of the Colombian Ensemble of Contemporary Music, the Frank Preuss Trio and the Bogotá Quintet. She has also worked as a pianist for the Medellin Opera (1971-1972) and the Ópera de Colombia (1975-1981).

Teresita Gómez has recorded several albums, among which are Teresa Gómez a Colombia (1983), Para recordar compositores colombianos (2000), Intimo (2006) and Antología I (2007). She also performed for the soundtrack of the film El infinito vuelo de los días and made a special appearance in the film Fragmentos de Amor.

Another of her great passions is to teach and pass on the knowledge she has acquired as a virtuoso. She teaches piano at the Institute of Fine Arts in Medellín and at the universities of Antioquia, Caldas, Cauca, EAFIT and Andes.

In recognition of an artistic career spanning decades, the Colombian Government in 2005 granted her the country’s most prestigious order, the Cross of Boyacá and the musician was recently decorated by the Philharmonic Orchestra of Bogotá (OFB) with the Order of Philharmonic Merit.