It has been three years since Colombians have seen a national demonstration of the best of their visual art, and this year, the government-sponsored National Artists Salon has returned to the capital after a thirteen-year absence to showcase creative diversity under the theme: The reverse of the plot.

Last held in Pereira, capital of Risaralda, in 2016, the most recent installment of the Salón Nacional de Artistas (SNA) opened in Galería Santa Fe and will run until November 4, with various exhibition spaces in the capital hosting works by a diverse slate of artists.

Established in 1940 by presidential decree to promote the country’s fledgling art scene, former SNA guest artists have included Fernando Botero, Doris Salcedo and Miguel Ángel Rojas to name a few. The prestige and exposure the Salón offers, both emerging and established artists, have contributed to the worldwide recognition of Colombia as a nation of artistic talents.

United under the umbrella theme of the reversing, or undoing of plots, the Salón aims to provoke visitors in thinking beyond aesthetics, considering contrasts between what is presented and what is hidden in “seams” of production. The curators unravel layers, textures, possibilities, contradictions and paths contained in the Salón’s enduring mission.

As spectators thronged to La Candelaria for the inaugural showing, themes of turning expectations inside out were present. Host to the exhibiion Counter-Information (contrainformación), a multitude of diverse urban art practices were presented as counter-narratives and micro-histories on nationhood.

Highlights include beautifully illustrated and politically poignant black and white comic books, one from artist Ulianov Chalarka dating to 1972, which tells the story of struggles for land on the Atlantic Coast, and another from present-day Tomasito Neira Villa (Towas DC), portraying the historic rubber plantation scandals that took place in Colombia’s Amazonian region. Further works include alternative history-recording techniques for indigenous communities in the form of illustrated maps and light installations reflecting mythical golden stags, whose antlers mirrored the flow of Bogotá’s rivers, upon colonial discovery, are but few amongst a sea of impressive and thought-provoking works.

For more information on SNA45: www.45sna.com 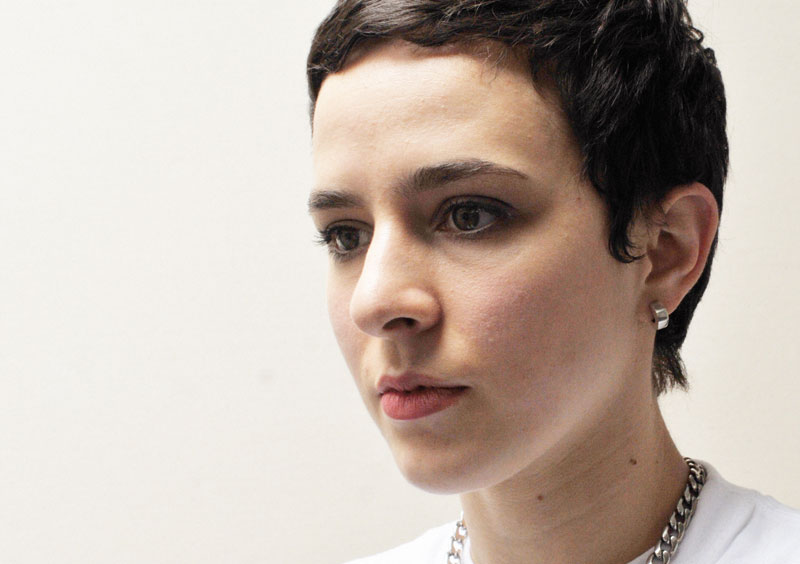