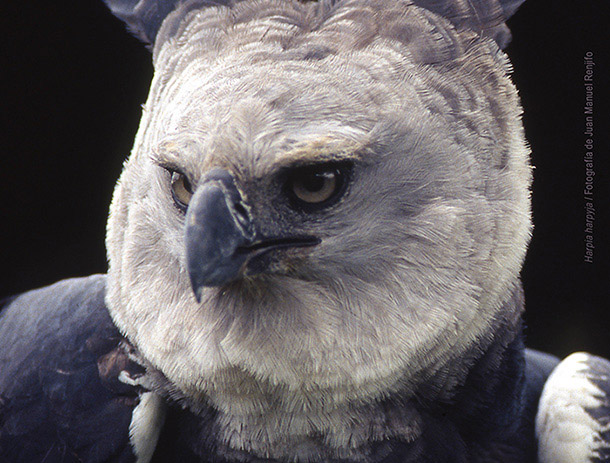 Art exhibitions that focus on the Amazon are often ritualistic affairs, where ceremonial objects are placed in neat rows, feathered headdresses displayed behind glass, and poison arrows adorn walls. Too often, the Amazon is presented with everyday items, rather than through the people who have a deep connection to a natural setting and their spiritual unseen world. The title of the Art Museum of the Universidad Nacional’s “El Origen de la Noche” – The Origin of the Night – transcends the standards, inviting audiences to explore the origin of the night, which according to legend, was created inside a box.

The sacred wisdom of six indigenous communities are represented in this exhibition through photographs, a video installation, audiovisual archives housed in a “feather box”, as well as a collective show by seven artists from Switzerland, Brazil, England and Colombia. The exhibition opened in September will run until Dec 15 resuming again on January 18, 2017 until February 18.

Curated by María Belén Sáez de Ibarra, The Origin of Night is as much of an exhibition as it is “experience” with a centerpiece sound installation created by Diana Rico and Richard Decaillet. The art-ritual lasts two hours and is presented in booths throughout the exhibition.

The show draws on various disciplines – photography, narratives, biology, journalism and music. More than 13,000 images of the Amazon’s plant and animal species are projected on monitors and part of an archive compiled by naturalist biologist Juan Manuel Rengifo during four decades.

Swiss photographer Claudia Andujar who has documented the Yanoma- mi in the Brazilian Amazon, exhibits two of her photo essays: ‘Shamanism’ and ‘Extermination continues.’ Andu- jar who moved to Brazil in 1956 presents eleven of her color photographs in ‘Shamanism’ and 49 black and white images in ‘Extermination continues’. A 55-minute experimental documentary film by Gisela Motta and Leandro Lima titled Xapiri delves into the Yopo ceremony during a gathering of Yanomami shamans. The Medellín-based photojournalist Jesus Abad Colorado presents 50 of his photographs of indigenous peoples taken over the course of three decades covering Colombia’s internal conflict.

In order to present a comprehensive view of the mythology surrounding the “origin of the night,” curator Sáez de Ibarra met with representatives and the spiritual leaders of Colombia’s indigenous groups Barasano, Andoque, Huitoto (Murui), Wayúu and Kogi. Home to 300 indigenous tribes, the Amazon remains very much under threat from surging population growth, deforestation, industrial agriculture and illegal mining. The artists who were invited to present their works all have a connection to this fragile eco-system and the peoples who inhabit the world’s largest remaining area of tropical forest. The research and knowledge of indigenous cultures that has gone into this exhibition is invaluable and transcends the way the Amazon is traditionally represented. With Origin of the Night, you get a sensorial happening, and chance to look inside a “box of creation” with power to stir the imagination.