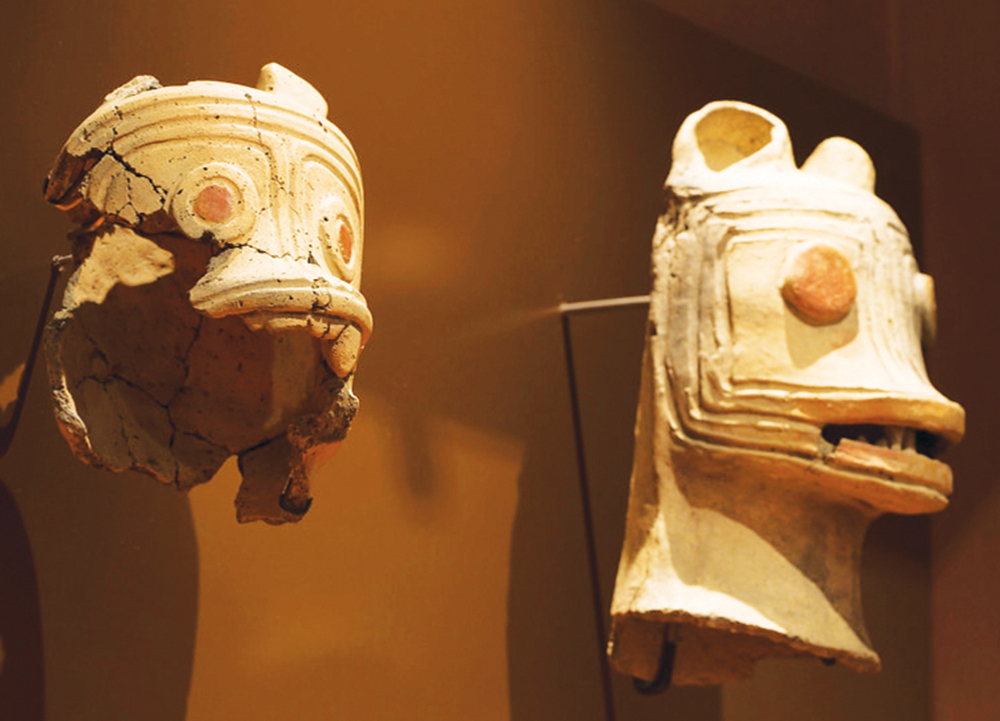 For 2,000 years, the grasslands on the outskirts of Soacha guarded a well-kept secret, Nueva Esperanza, an enclosed Muisca settlement inhabited from 400 AD to 1,600 AD, and considered by archaeologists to be the most complete village unearthed in central Colombia.

The discovery began in 2010 when engineers working for the district’s electrical company Codensa were contracted by Empresas Publicas de Medellín (EPM) to expand the energy grid in western Cundinamarca. EPM supplies 45% of all the electricity in Colombia. As the team mapped a knoll and marsh to build a sub-generating plant that would meet the energy needs of the municipality of Soacha, they came across pottery fragments believed to belong to the ancient Muisca peoples. The Medellín-based utility giant contacted the Colombian Institute of Anthropology and History (ICANH) to see if they could partner to help excavate the first eight hectares of marshy terrain, while, at the same time, proceeding with the construction of their facility.

After extensive surveying, aerial mapping, and taking field samples, more than 200 archaeologists from ICANH, Universidad Pedagógica and Tecnológica de Colombia (UPTC) made Soacha their base for several years, arduously removing layer upon layer 2,000 years of pre-Columbian history, dating as far back as a period known as Herrera. The Herrera period existed in the Eastern Cordillera from 900 BC to 200 AC, and was fol- lowed by the Early Muisca (200 AC – 1,000 AC).

The coordinated effort between Codensa, EPM and ICANH rescued 30 tons of archaeological material. Careful ethnological research in the laboratory yielded ground-breaking results: Nueva Esperanza was a thriving community in which the Muisca lived in rectangular dwellings, and traded with other indigenous communities from across the territory that is Colombia. They also venerated the Andean jaguar and were in close contact with this species, as well as bears, given animal remains dug-up during the open-pit excavation that expanded to 22 hectares.

Among the ceremonial objects found were gold amulets and zoomorphic figurines elaborated by the Tayrona, blackened pottery from central Tolima and jade from Central America. The Muisca were skilled traders and hunters. They traveled far to acquire gem stones and gold. Elaborate earthenware masks, pots, cups and fabrics were exhumed in a large burial ground of 600 ossuaries with intact human skeletons. Plant remains, as well as some goldsmithing pieces were also recovered.

With an unprecedented archeological trove and data that showed how the Muisca lived, including evidence of the first rectangular house measuring 25-meters by 13-meters, the public utility company saw the need to create a museum where 300 of the most unique objects could be exhibited. Last month, a modern exhibition space was inaugurated in Soacha called Sala de Exposición Arqueológica Nueva Esperanza. After an investment by EPM of $1,500 million pesos (US$560,000), the Sala is open to the public, Tuesdays to Sundays, and admission is free.

Nueva Esperanza may be the largest Muisca settlement unearthed in the Andean plateau where Bogotá is located, but the opening of a museum dedicated to the ancestors of this region, has also given new hope to the inhabitants of Soacha, a vulnerable municipality where the past hasn’t always been prosperous or peaceful. 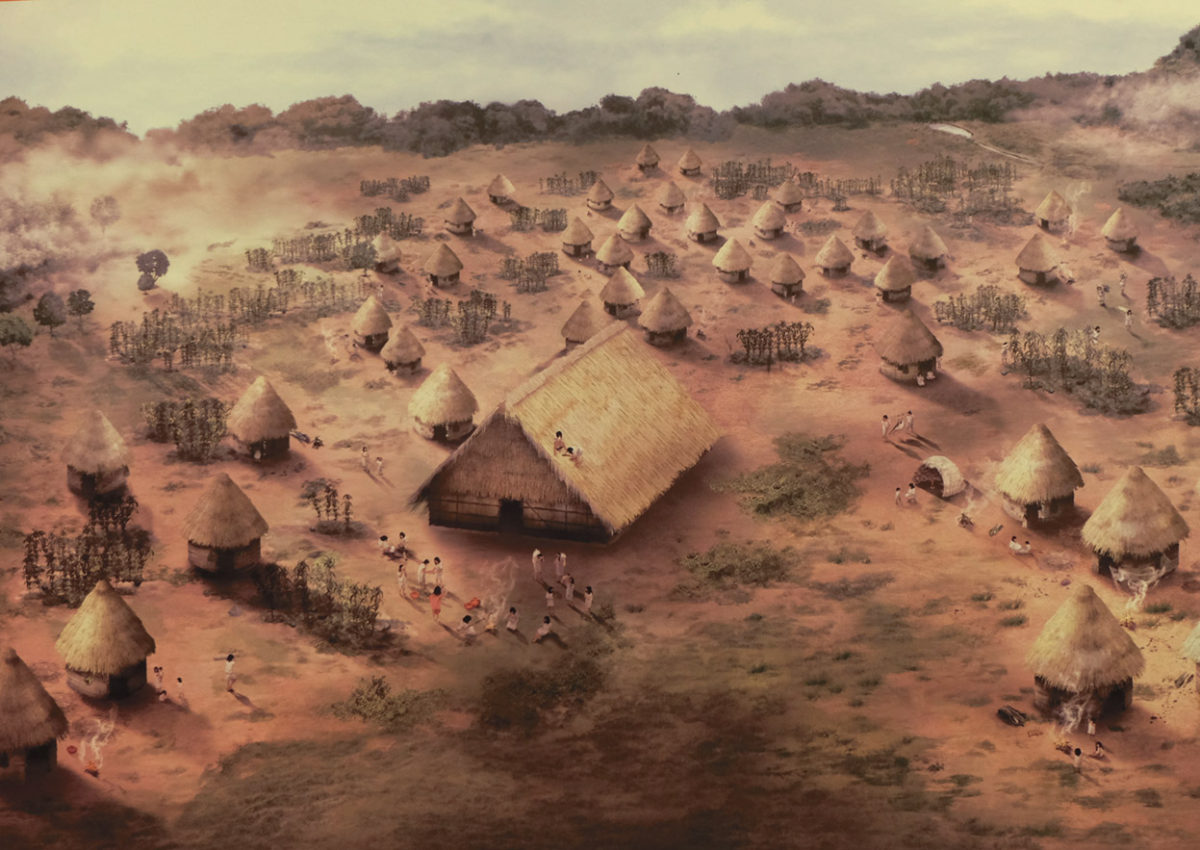