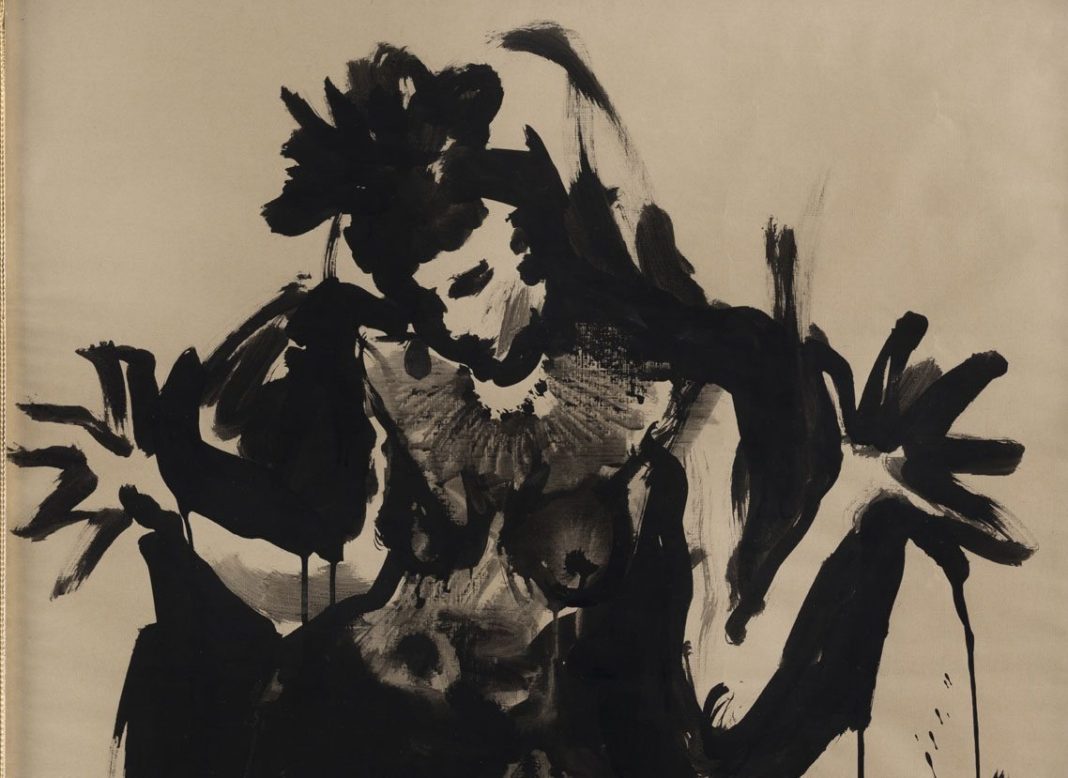 His demons were exorcised with his final breath February 21, 1992. At age 36, Lorenzo Jaramillo succumbed to a prolonged illness and one of Colombia’s most promising artists remembered among friends and family as “not like the others.”

Hence, Lorenzo: No como los otros seemed the most precise title for a state tribute organized by the Ministry of Culture, the University Jorge Tadeo Lozano, and the National Museum on the life and work of an extraordinary young man, who with every stroke of the brush broke through artistic boundaries, giving meaning to neo-expressionism, a genre few in this country understood — until now — when the doors of the Museo Nacional opened to host a brash and sublime exhibition.

Born into a Bogotá household where ideas and culture dominated, Lorenzo was an acute observer of life, and life would be his stage of infinite emotions. Emotions which would sweep the artistic community in Colombia off its feet, breaking with a time-tested tradition of figurative, illustrative painting. Lorenzo traveled to The City of Light and journeyed within, to some very dark places — those where angels and showgirls shared the same stage.

When not putting ink to paper or oil on canvass, he wrote voraciously to his family about his life in Paris, the company he kept, the complexities of life. He read and wrote in English, French, and German. He toured Europe — another one of his great passions — finding joy in friendships, the opera, literature and, of course, art. “He would go and see three movies a day,” recalls his sister Rosario Jaramillo. “He was a bon vivant.”

In the 1980s, critics considered him one of the great talents of the generation, determined to live on cusp of creativity. If life was a stage of infinite emotions, then experiences would become a major theme in his large canvas works. He delved into the sensual, felt the most physical, and explored the metaphysical. From his detailed drawings and etchings to his vibrant paintings, Lorenzo’s work is a nocturnal performance of the erotic and bizarre. Despite bouts of melancholy and the freedom he expressed through his art, Lorenzo is a sensitive soul, for he lives on as an artistic force 25 years after his passing with an HIV-related illness.

This tribute in Colombia’s most hallowed cultural space houses more than 200 works and is separated into five sections, beginning with Woman’s Body (Cuerpo Femenino). Lorenzo’s life was marked by women, starting with the unconditional love of his mother, the prominent research anthropologist Yolanda Mora, and the infinite admiration of his actress sister. In this section, audiences can appreciate an hypnotic tryptic of delirious demonesses Danzantes, the vibrantly grotesque Diablesas, and a remarkable series of ink miniatures, Las chicas extravagantes or Girl Crazy Overture, a title taken from Gershwin’s work.

Even though some viewers may be shocked by graphic, thrusting personages with legs contorted, Girl Crazy Overture “is a statement about women, their liberation, their irreverence, their power to transgress,” believes Rosario. The nationally renowned actress of the Colombian stage also recalls how her brother adored women and had female friends of all ages. “And they loved Lorenzo, too, because every time they traveled to Paris, he would take them shopping to the best places in the city.” Yolanda Mora was a refined and glamorous woman, whose “elegance defined Lorenzo’s sensibility for beautiful things,” said Rosario. “Lorenzo grew up super open-minded. He was the leader of the family.”

Like the Japanese master of the wood block print Katsushika Hokusai, who everyday painted a tiger, Lorenzo everyday painted a dancing woman. This incessant activity gives Lorenzo’s work a sensibility afforded few in the artistic realm. Then enter cíclo vida-muerte, the life-death cycle. Here, the journey becomes warped, with pear-shaped faces gasping for air. The eroticism of the dance appears to mutate into something more haunting. Without ever losing his sense of humor, and a jocular coincidence to the existence of the eclectic ’80s band, the title Talking Heads was conferred.

The many masterful works on display in Lorenzo: No como los otros will keep audiences spellbound. The exhibition continues at the Museo de Artes Visuales of the Tadeo University, with a poetic series of reclining male figures called Hombres Yacentes.

In Pájaros del Alma (Birds of the Soul) angels appear as muscular guardians of the vulnerable. This is one of the more poignant parts in a very complete exhibition that marks the different stages in Lorenzo Jaramillo’s life. A life cut short by sickness, yet whose creative force continues to define how we look at art. “He was an original,” remembers Rosario. 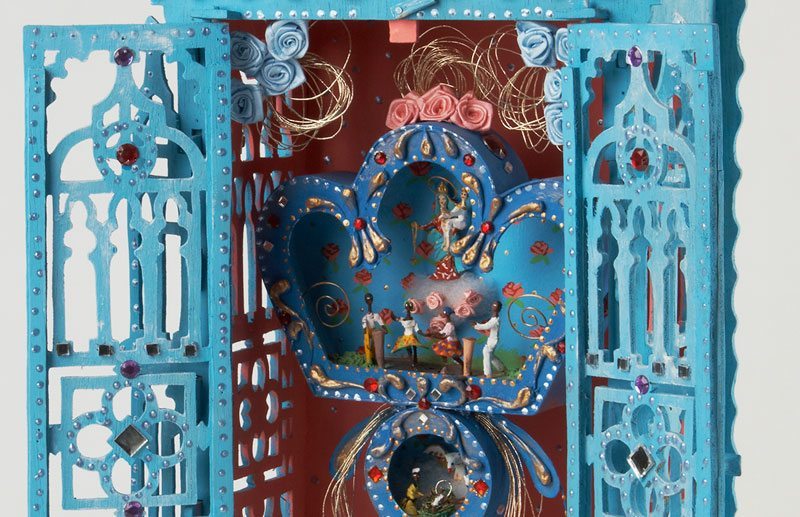