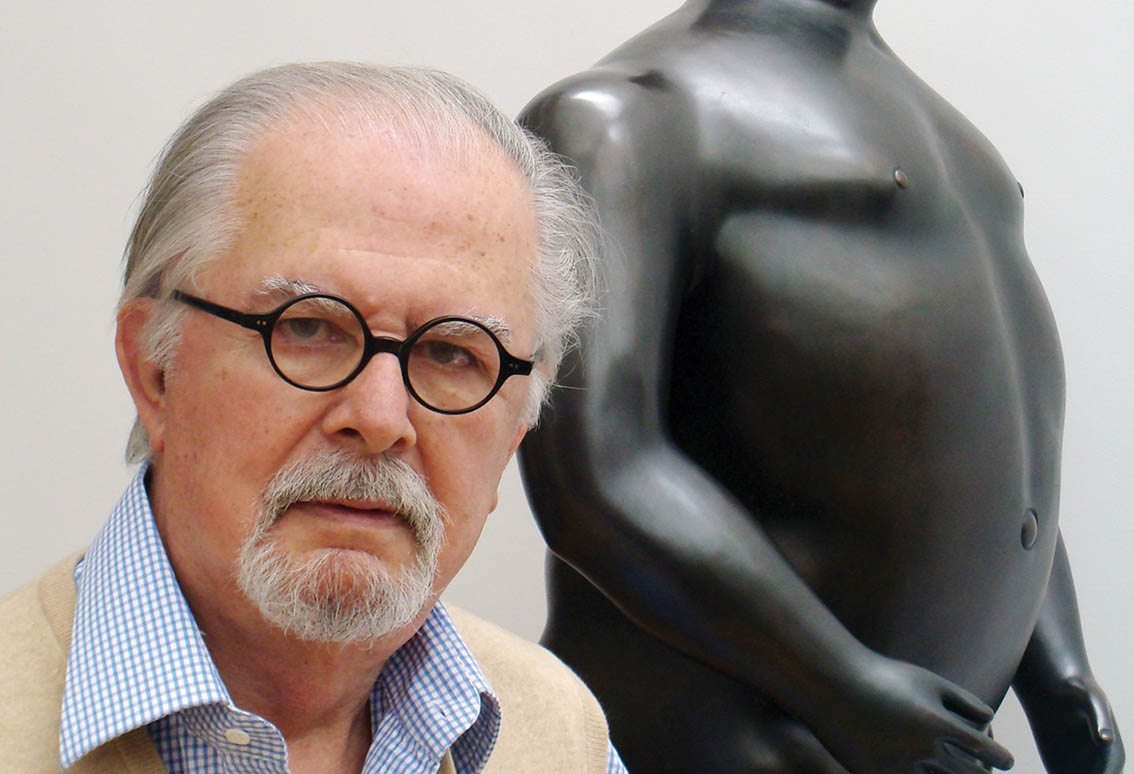 One “great” welcomes another this month when artist Fernando Botero heads to the Great Wall of China. For the first time in a career spanning more than a half century, the world-renowned painter and sculptor will exhibit works in China to commemorate 35 years of diplomatic relations between his native Colombia and the People’s Republic.

Botero will unveil 10 monumental sculptures during the official opening of the exhibition ‘Botero in China’. The inaugural event takes place November 20 at the National Museum of the City of Beijing with a plethora of dignitaries from both countries invited, including Culture Minister Mariana Garcés Cordoba.

Botero’s works include bronze sculptures, medium-size sculptures, paintings, large-format drawings, watercolor and crayon works, all part of his personal collection which present different facets of the artist’s life and work during the last 50 years. In total, 151 pieces are now on the their way to China.

The Beijing retrospective runs until January 3, after which it moves to the China Art Museum of Shanghai, opening January 21 until April 5.

Some 8 million people are expected to visit the two Botero shows — the equivalent of the population of Bogotá. The National Museum of Beijing receives 30,000 visitors everyday.

Such a mega exhibition seems appropriate for an artist associated with over-sized dimensions. The exhibition ranges from large works such the 1989 “The Bath” to the smallest drawing “Cardinal,” which was a gift from the Colombian artist to his friend and art critic, Xing Xiaosheng.

Xing wrote ‘Fernando Botero,’ the first Chinese book on the artist in 1995, which continues to be the reference for scholars and students.

The earliest work in the exhibition is “Still Life with Colombian Landscape” (1973).

All exhibitions across China will be free to the museum-going public, a decision that was made by the art great himself.

Botero arrives in Beijing on November 16, and his visit will include historical landmarks such as the Forbidden City and Great Wall.

At age 83, Botero is a dedicated artist, continually working from his atelier in Paris or workshop in Pietrasanta, Italy. His corpulent bronze sculptures can be seen in parks, public squares and building lobbies from Columbus Circle in New York to La Rambla in Barcelona.

As the most important art market in the world, the China exhibition is a testament to the growing interest in Latin American art.  It also marks a milestone in the life of an artist whose works are as monumental as the Great Wall.

From Brighton to Bogotá, Martin Parr presents his Souvenir