The angelic organ music by Johann Sebastian Bach returns to the Primatial Cathedral of Bogotá, Saturday, January 20, at 5 pm.

This performance spotlights Swedish organist Ulf Norberg. Amongst the most essential organists of his age, Norberg trained at the Conservatory of Music of the University of Gothenburg. In 2001, he graduated as an organ master at the Imperial College of Music in Stockholm.

The most revered organists in the world will play in the cathedral the masterful stylings of Bach, one Saturday, every month, and admission is free.

The Primatial Cathedral facing the Plaza de Bolívar welcomes all who visit the capital and are keen to indulge in a social program that presents, without precedent for Colombia, the Baroque composer’s mastery of the keyboard and pipes.

The cathedral’s organ recaptured its original wonder after a three-year refurbishing and is one of the main tourism attractions of historic Bogotá. Performances run until August 4.

“Bach en Bogotá is an exceptionally imaginative undertaking that we have composed from the Ministry of Culture. It is the first occasion in our nation’s history that all the works for organ of Johann Sebastian Bach is being interpreted,” believes minister Mariana Garcés Córdoba.

Saturday’s program includes the canonical variations From High in the Sky; Only God in the heights; A child was born in Bethlehem; as well as the great Prelude and Fugue in D major. Many of the interpretations cover works from various periods of Bach’s life, especially those devoted to Advent and the Christmas season. 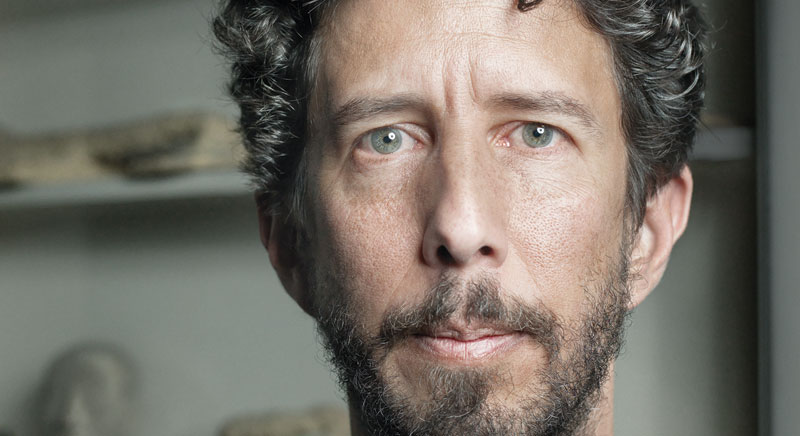