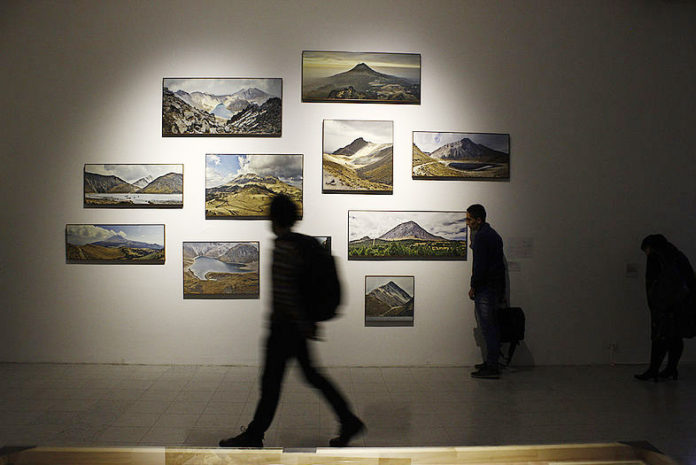 To claim that Alexander von Humboldt has more mountains, rivers, waterfalls and wind currents named after him than any other botanist, zoologist, ehtnographer and oceanographer who explored the planet’s natural wonders, is hardly an understatement. The Prussian Count was all of these combined, at a time when his rifle carrying peers, in the early 19th century, were more intent on destroying wildlife than trying to understand it.

This year marks the 250th anniversary of von Humboldt’s birth, and as institutions around the world celebrate the accomplishments of the aristocrat who defined modern science, the Museum of Art of the National University joins this cast with an exhibition titled “The nature of things: Humboldt, comings and goings.”

Known for hosting multi-disciplinary exhibitions with emerging and established artists, The Nature of Things is curated by art critic and journalist Halim Badawi, and consists of 100 works including watercolors, photographs and paintings. The artists who were chosen for this exhibition come from the countries von Humboldt visited during his journey across the Americas from 1799 to 1804.

He was “looking at plants, their changes according to the thermal floors, their colors and their forms; mountains, climates, rivers, páramos, always with a special fascination,” says Badawi.

The exhibition opened on May 8 and is sponsored by the Goethe-Institut and Directorate of Cultural Heritage of the National University. 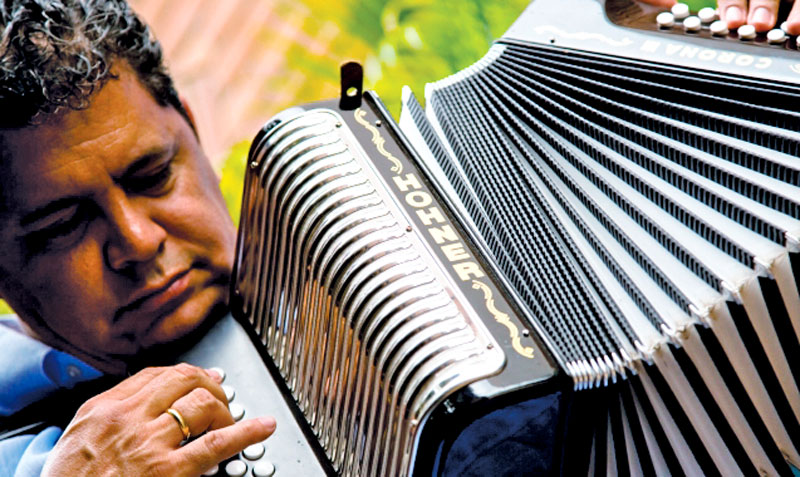 In the valley of the Vallenato