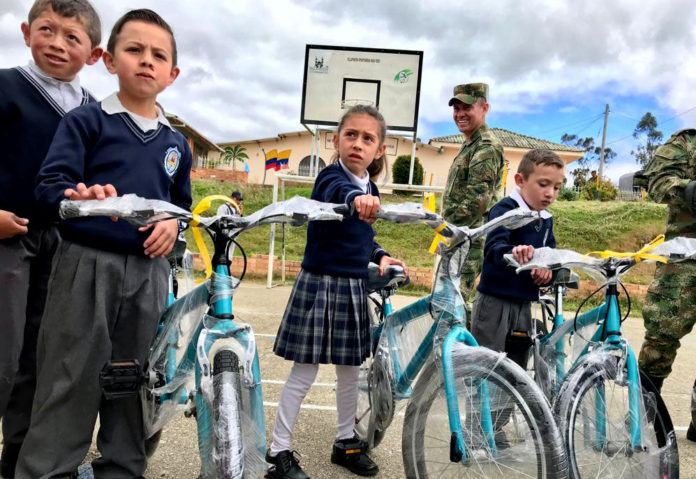 It was all smiles, laughter and tears of joy in the rural municipality of Villapinzón, Cundinamarca, when 155 children enrolled in the Normal Superior María Auxiliadora School received gifts of a lifetime: a brand new bicycle, helmet and shoes. The donation was a result of an initiative called Acompáñame a la Escuela – Come with me to School – and social responsibility campaign of the C.C Andino shopping center in Bogotá.

In much of rural Colombia, children either have to walk long distances to reach school or rely on open carriage buses – chivas. Others, living in hilly townships without access to paved roads, ride mules. The C.C Andino’s bicycle campaign aims to improve mobility among the young population making it easier – and faster – for them to attend classes, and this, in turn, improves their academic performance. Because getting to school can take up to several hours for some children living in farming communities, owning a bicycle is a necessity, but means of transport that for many subsistence farmes is unaffordable.

Since its initiation in 2015, Come with me to School has changed the lives of some 3,000 children in the highlands of Boyacá and Cundinamarca departments. And this is only the first step. The objective of the campaign is to benefit children all over the country with two-wheelers, and eventually, provide others with canoes and horses. In 2016, the initiative was awarded the Gold Award for the Best Social Responsibility program in Latin America by the International Council of Shopping Centers (ICSC).

Each delivery is carried out by the Colombian Army, providing both logistical and security support. In Villapinzón, a town 86 kilometers north of Bogotá, where the most recent handover took place, well-known actors and singers participated in the ceremony. The Yo Me Llamo participant Marcos Gómez performed several hits from singer-songwriter Carlos Vives’ repertoire.

When the children couldn’t contain their excitement a moment further, they obediently lined up and were each given their new set of wheels. Faces beaming with happiness, and wasting no time, they quickly ripped-off the plastic; fastened their shiny helmet and took their bike for a quick spin. This is a day they will never forget. And perhaps, in the group of uniform-clad students is a future Colombian cycling champion, as these rolling hills, nurtured the hopes and dreams of Nairo Quintana and Egan Bernal. 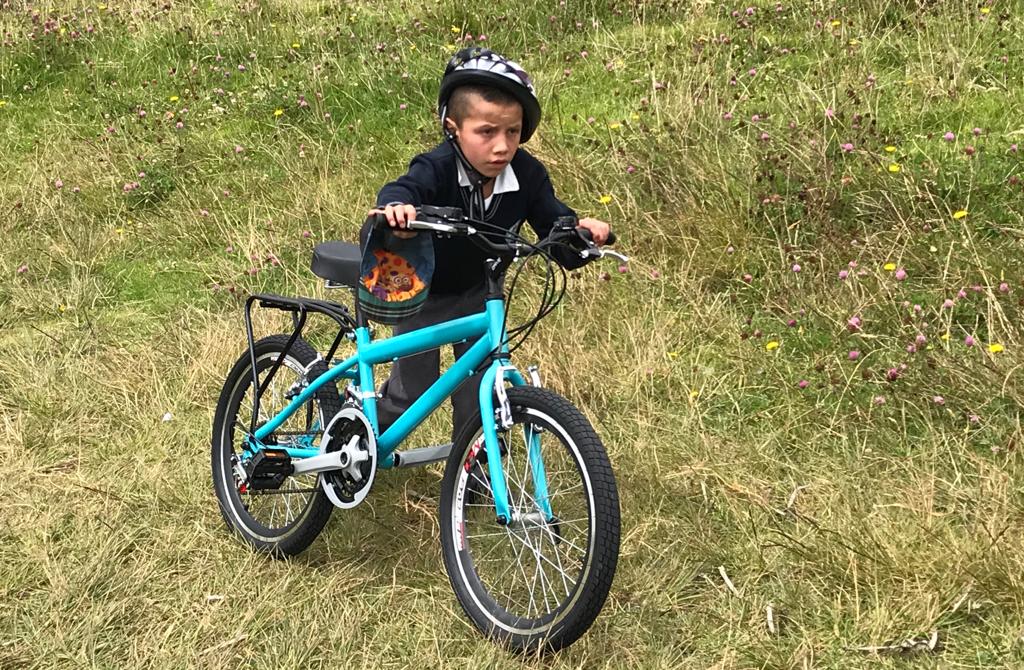 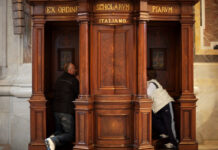 Opinion: A pastor’s confession on the need for confession 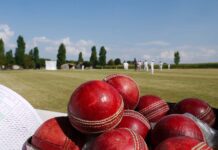 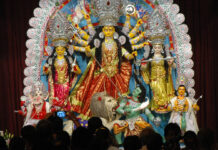 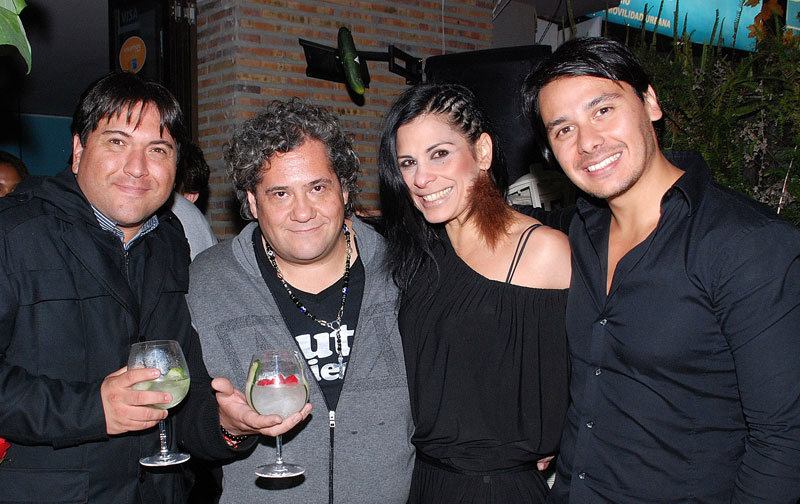