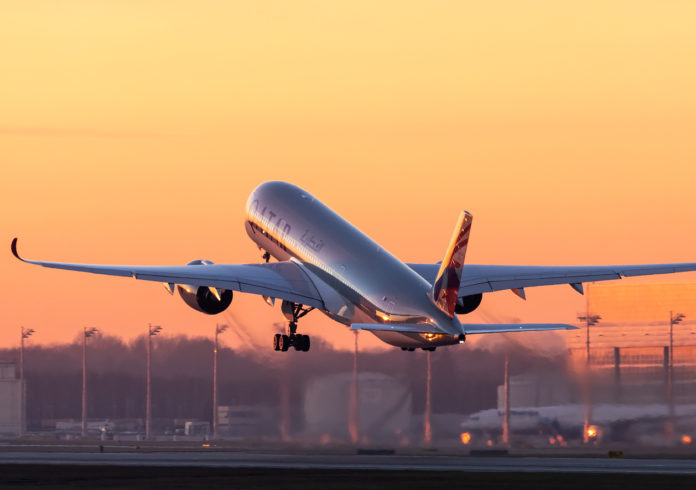 Most of 2020 and 2021 has been a catastrophic period for the world airline industry, as passenger demand plummeted and countries across the world were affected by lockdowns and severe travel restrictions. The Skytrax customer survey operated for 23 months (September 2019 to July 2021), with the 2021 Awards representing a mix of more normal travel times, combined with some travel during the global pandemic.

Evaluating the world’s Top 20 airlines, there were some up and down movements in the ranking compared with the results in 2019, although the core of Middle Eastern and Asian airlines continue to dominate all the high positions.

Qatar Airways clinched for an unprecedented sixth time the Airline of the Year 2021 award, followed by Singapore Airlines and ANA All Nippon Airways. Qatar also ranked highest for the World’s Best Business Class, World’s Best Business Class Seat and Best Airline in the Middle East. “We never abandoned our loyal customers when they needed us the most, we continued flying to get people home and implemented stringent biosafety measures to provide strong reassurance for travellers, all while continuing to innovate to ensure we remain the airline of choice for millions of passengers across the globe,” stated His Excellency Akbar Al Baker, CEO of Qatar Airways Group.

The only European carrier to make the top 10 list of World’s Best Airline is Air France, placed 10th. And when it comes to the cleanest airline cabins, ANA All Nippon came first, followed by Singapore Airlines and Japan Airlines. Japan Airlines did get the top accolade for World’s Cleanest Airline and a particularly high-profile recognition given the on-going coronavirus pandemic.

In the category World’s Most Improved Airline, Saudi Arabian Airlines was ranked first, followed by Rwandair and Chile’s JetSmart.

The top ranking South American carrier is Santiago-based LATAM at 45 on the Top 100 List. Avianca almost didn’t make the list, coming in at 98.

Avianca ranks fourth in this category, EasyFly seventh, and Viva Air tenth, putting four Colombia-registered carriers in the Top 10 list of the region.