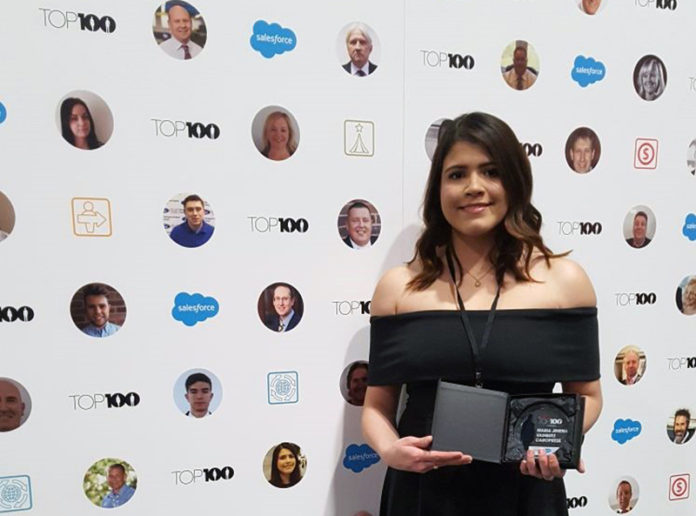 What’s the best you can hope for from a work placement? Connections in your industry of choice? A big name on your CV, perhaps? A job?

For one Colombian student at Brunel University London completing a placement with luxury car maker Jaguar Land Rover (JLR), led to much, much more – recognition as one of the ‘exemplary’ figures in British manufacturing from heavyweight industry magazine The Manufacturer.

“It’s amazing,” said María Vásquez Caroprese. “I feel very privileged because I’m only just starting my career, and to have this gives me a platform to improve on all the things I want to do going forward.”

The Manufacturer Top 100 is an annual award which recognises the brightest talent in manufacturing. Special recognition is given to twenty ‘exemplary’ figures – including CEOs, managing directors and senior engineering professionals – who are profiled in The Manufacturer magazine. Maria received ‘exemplary’ status is two separate categories – Young Pioneer and Driver of Cultural Change.

The third-year student was nominated for the award by her bosses at JLR, who were so impressed by her year in their Thermal and Aerodynamic Systems Engineering team that they asked her to stay for an additional three months.

During her time with Brunel University London, María has proven herself a staunch advocate for women in engineering, having been a founding member of the society Innovia: Women in Stem. Last year the society were given the exciting opportunity to visit CERN in Switzerland, thanks to sponsorship Maria arranged from Accenture.

She also helped launch Code First Girls at Brunel, a course which aims to increase the number of women working in IT. So far the course have taught over 100 women the basics of front-end web programming and (programming language) Python.

María expressed gratitude to both ‘amazing’ groups for their support. “I never dreamt of being an engineer, I never visualised myself as one,” said Maria, “I only knew I wanted to do engineering maybe a year before I applied, and that was only because I’d run out of other options.”

I don’t want other people – not only girls, but boys too – backing away from going forward with engineering, because it’s such an exciting field to be in, and your job can be so varied. It’s not just what’s represented in an image of the stereotypical engineer – it’s a lot more exciting than that.” 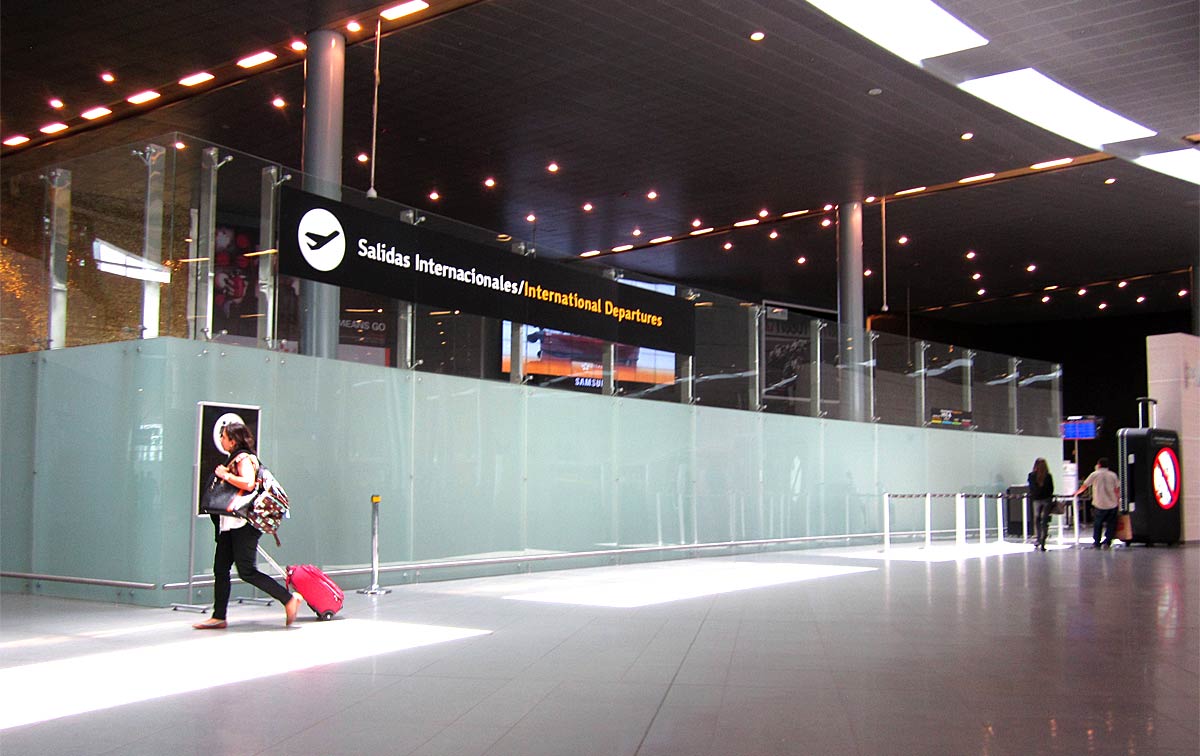