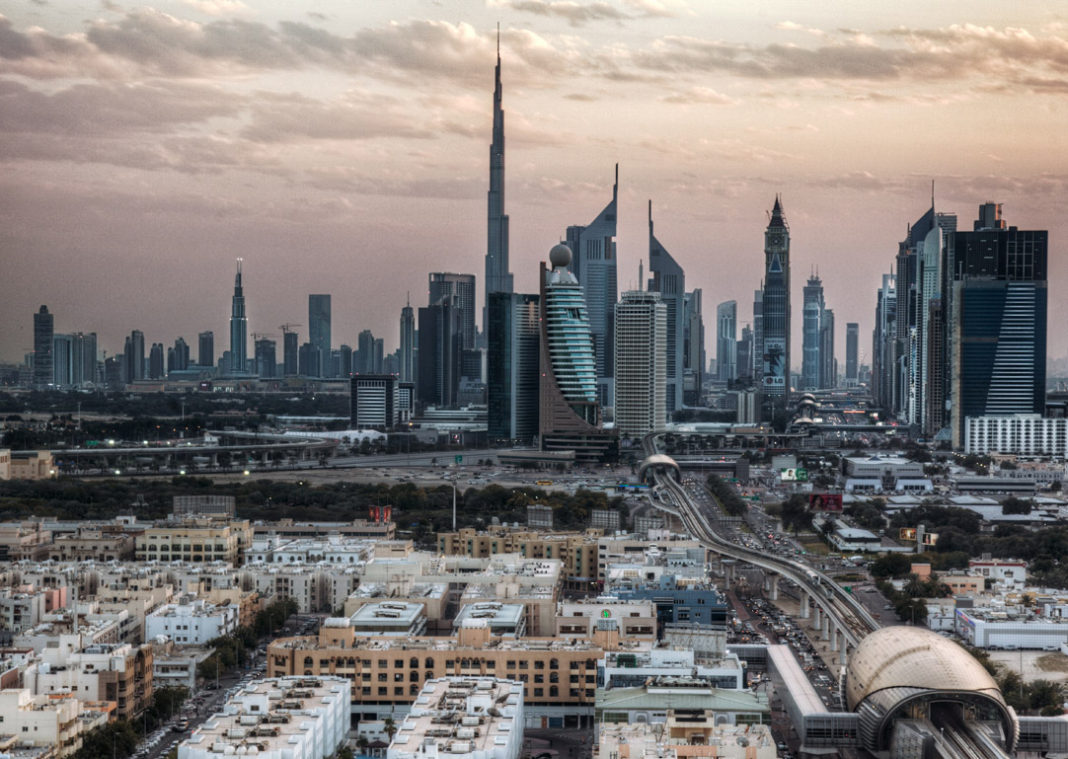 The Bogotá Chamber of Commerce (CCB) is expanding towards the Middle East, Africa and Asia after signing memorandums of understanding with the Dubai Chamber of Commerce, Cape Town Chamber of Commerce and Hong Kong Trade Development Council. The memorandum with Dubai comes on the sidelines of the Global Business Forum on Latin America 2018, which is paving the way for stronger investment and trade ties between the largest city in the United Arab Emirates and the Colombian capital.

The agreement was signed by Hamad Buamim, President of the Dubai Chamber, and Mónica De Greiff, Executive President of the Bogotá Chamber of Commerce. During the signing ceremony, the two cities pledged to promote bilateral relations through an exchange of economic and business information, with the aim of fostering cooperation on investment initiatives. The two business entities also pledged to facilitate information regarding exhibits and international trade shows to be held in their respective countries and encourage their affiliated members to resolve commercial disputes or disagreements through negotiation, mediation or arbitration. “Latin American markets are among the most important emerging markets in the world today, and business communities around the world have taken notice,” remarked Buamim. “We hope this memorandum of understanding will help boost Dubai’s non-oil trade with Colombia, which stood at AED 387 million (US$100 million) in the first nine months of 2017.”

De Greiff highlighted the infrastructure, energy and real estate sectors as some of Colombia’s most attractive for foreign investors. “Integration opportunities with the Gulf countries will provide an added value to the economic perspective of Bogotá and its city-region,” said De Greiff.

The second edition of the Global Business Forum on Latin America 2018 is part of Dubai Chamber’s Global Business Forum series, launched in 2013 to highlight new investment opportunities in a number of emerging and dynamic global markets, including Africa, the Commonwealth of Independent States (CIS) and Latin America. The event brought together top-level decision makers, including heads of state, ministers, dignitaries, prominent CEOs, heads of private banks, equity firms and entrepreneurs.

During a visit to Bogotá by a South African business delegation, De Greiff also met with representatives from the official tourism, trade and investment promotion agency for Cape Town and the Western Cape. The signing of a memorandum aims to expand exiting trade and business relationships as well as “share different experiences,” said De Greiff. Bilateral trade between South Africa and Colombia has been growing significantly over the years, and in 2017, Colombian exports were dominated by natural resource commodities accounting for US$5 million, in addition to iron and steel. Colombia received from the African country, fertilizers, sulfur, and construction materials valued at US$3 million.

The Hong Kong Trade Development Council and the Asia Pacific Chamber of Commerce are also keen to open the Bogotá – Region market and hosted a round table discussion “Business Opportunities between Colombia and Asia.” Attended by 40 businessmen from the creative industries, marketing and retail, event tourism, software development, cosmetics and gastronomy, the exponential growth of Asia’s leading economies, has at its center, Hong Kong, and strategic gateway for Colombian businesses to open up markets in mainland China. Alvaro Echeverría, director of the Hong Kong Trade Development spoke with Colombian business leaders about how to network in an exciting and fast–paced city, known for its capital wealth and entrepreneurial spirit. 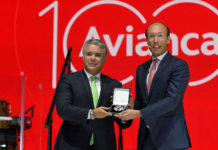 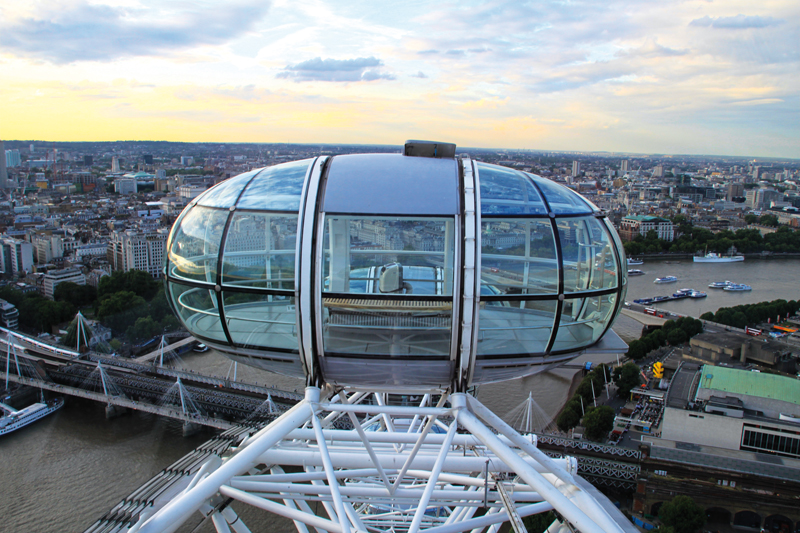