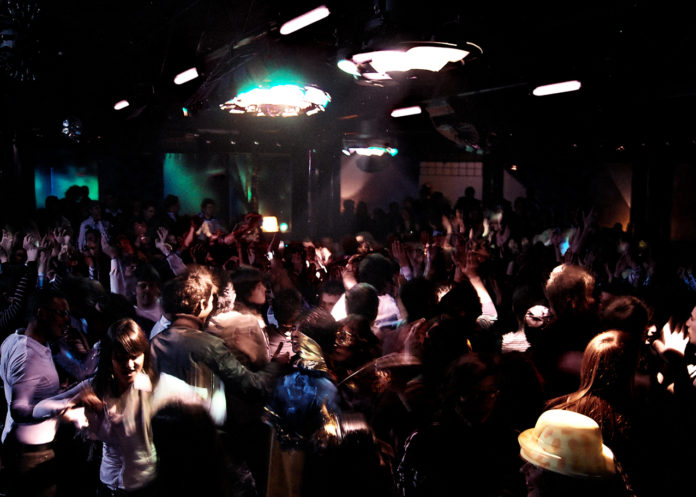 Colombia’s National Police has revealed that scopolamine attacks in Bogotá are on the rise and a situation, both locals and tourists, must be very aware of. This dangerous drug acts within seconds, takes control of one’s actions and erases any recollection of what has happened.

Known in Colombia as “burundanga,” scopolamine is extracted from the Brugmansia shrub, prevalent to the Andean highlands and recognizable for its hanging yellow or white bell shaped flowers. In the hands of criminals, this odourless, fine powder can be applied to any surface, from business cards to wristbands, but is more commonly mixed into a drink or blown at your face. If you have been targeted, you become dizzy and confused following your assailant’s instructions, handing over in a zombie-like state personal belongings, and the PIN numbers to your credit or debit cards.

According to the police, 961 burundanga cases have been reported in Bogotá so far this year, a 20% increase over the same period last year. Attacks occur mostly in areas where potential victims tend to congregate, enjoying a night out on the town. But the story of a recent attack circulating on social media, involves a middle-aged woman who, while walking the Zona T, was approached by two “foreigners” asking for a donation. When they began to place an amulet on her wrist, she immediately felt disorientated and managed to run into the nearest shop. She was fortunate to elude her attackers, and was cared for by the retailers.

As burundanga can be fatal, swift medical attention is required. If you feel that you have been targeted, head to the nearest hospital with someone, as you might not be able to remember important personal information that can help authorities properly identify you. Many cases involving scopolamine require hospitalization as the effects take days to treat and result, in persons reported as “missing”.

Last month, an incident involving a combination of sedatives and alcohol claimed the life of Fabián Herrera, a 28 year old doctor who went missing on the night of May 29 after taking a taxi near the Zona T. Herrera’s body was found in the southern district of Usme, on the outskirts of Bogotá four days later, and the toxicology report from the city’s forensic institute Medicina Legal confirmed that Herrera was murdered with an overdose of the anti-depressant, Clonazepam.

A case involving three U.S marines in Bogotá was reported by the Miami Herald the same week as Herrera’s disappearance. According to the daily, a pub-crawl in February resulted in the three marines being slipped the pyschoactive drug benzodiazepine in their drinks, before robbed of cellphones and computers, and landing in an emergency room with “burundanga poisoning”.

According to the National Police, a scopolamine attack occurs every 10 hours in Bogotá, and men are most prone because the drug is often administered by women hired by micro drug cartels.

So here some important tips in staying clear of this odorless drug that can strike anyone, day or night: 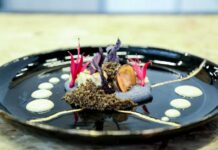 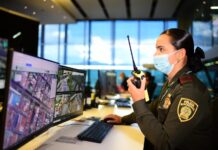 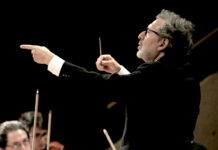 Bogotá gets drones for surveillance and emergency response