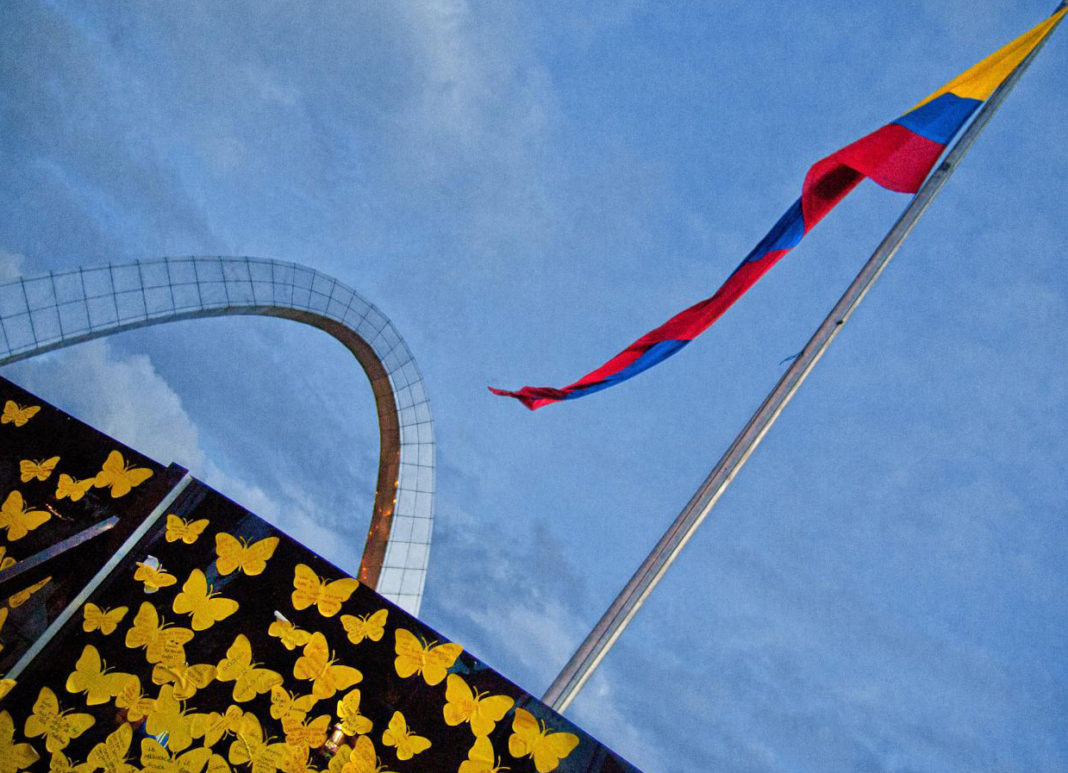 For many around the world, Colombia is best understood through the words of its literary son Gabriel García Márquez. But, centuries before the 1982 Nobel Literature Laureate took to a typewriter, the country was already one of wordsmiths, starting with the first published novel in 1787 by Spaniard Antonio Espinosa de los Monteros titled ‘El Cristo paciente’ (The Christ patient).

Three decades after this religious text appeared in colonial Popayán, Spanish rule ended with the Independence, and in the years following the declaration of 1819, the Colombian capital grew in stature for its literary personalities, among them María Josefa Acevedo Gómez (1803 – 1861), Rafael Pombo (1833 – 1912), José Asunción Silva (1865 – 1896).

Storytellers weren’t just household names to the well-bred who lived in La Candelaria, but were also present in many of Colombia’s smaller cities, including Cali, in Valle del Cauca, the birthplace of Jorge Isaacs (1837 – 1895). Even though Isaacs only authored one work of fiction in his lifetime ‘María’ became a 19th-century bestseller, and obligatory reading for students of Latin American literature today. From the age of Isaacs to a slate of contemporary novelists, poets, essayists and critics, Colombia continues to be a land of wordsmiths, and April the month in which they gather for FILBo, the International Book Fair of Bogotá.

As Colombia marks its bicentenary since Independence, FILBo decided to name the country guest of honor, breaking with a tradition of more than three decades of inviting literary heavyweights from Argentina, Holland, France and Spain, to name some of the more recent guests of honor nations. Notwithstanding, the international line-up of literati will still be present at the 32nd edition, but the focus beyond the page remains Colombia, with a programme that includes live music and gastronomy. Among the many highlights is a library of historical events that have shaped this nation since Independence.

Of the 60,000 expected this year at FILBo, a vast majority head to the Corferias exhibition grounds in search of discounted reading materials, but the fair is a once-in-a-year opportunity to meet writers, sit in on a lecture and sample some of the country’s most emblematic regional dishes.

From April 25 to May 6, FILBo puts books first, with 23 nations represented with 170 authors. These are impressive numbers, given also that 50% of the invited guests are women, among them Spanish philosopher Ariadna Castellarnau, Spanish novelist Rosa Montero, Argentine poet Diana Bellesi, French novelist Laurence Debray, among others. The Colombian presence at FILBo includes many of the country’s most influential writers, such as Juan Gabriel Vásquez, William Ospina, Piedad Bonnet, Laura Restrepo, and Tómas Gonzalez.

Covering 3,000 square meters for Colombia and three pavilions for booksellers, big and small, FILBo offers visitors the chance to purchase books published in languages other than Spanish, including English, and Japanese graphic novels. One pavilion will be dedicated exclusively to poetry with the aim of the Colombian Book Chamber – the organizers of the fair – to give more visibility to a genre deeply entrenched in the country’s culture.

English speaking audiences will have the opportunity to hear Canadian anthropologist Wade Davis, author of the bestselling titles The Serpent and the Rainbow, and One River talk about his expeditions to the heart of the Amazon. A leading expert on the many indigenous tribes that inhabit the world’s largest and most endangered eco-system, Davis’ prodigious research and death-defying adventures to some of the world’s most inhospitable places has inspired filmmakers and future generations of ethnographers. British writer Edward Rutherfurd of books Sarum, London and Paris will also be in the Colombian capital to share his experiences of weaving fiction into history. From atmospheric locations, Rutherfurd’s novels are charged with imagination, breathing new life into ancient cities, often narrated by one family down centuries. American fiction writer John Katzenbach of Just Cause and What Comes Next puts the thrill back into mystery, and as one of the fair’s non-Spanish language guests, he will share his insight on the relationship between investigative journalism and non-fiction.

The issue of gender identity comes as this year marks the 50th anniversary of the Stonewall riots – considered a pivotal moment in the fight for gay rights. Representatives from the LGBTI community will share experiences of how the movement for equality has changed in a half-century and includes a talk by the Argentine writer-performer Naty Menstrual. Colombian author Giuseppe Caputo will explore the importance of sex in human communication.

As the clock to FILBO 2019 begins its countdown, the literary world once again sets its sights on Bogotá, and even though you may not have finished your latest book, there will be plenty of page-turning events to keep you on your feet for at least one of the twelve fair days. 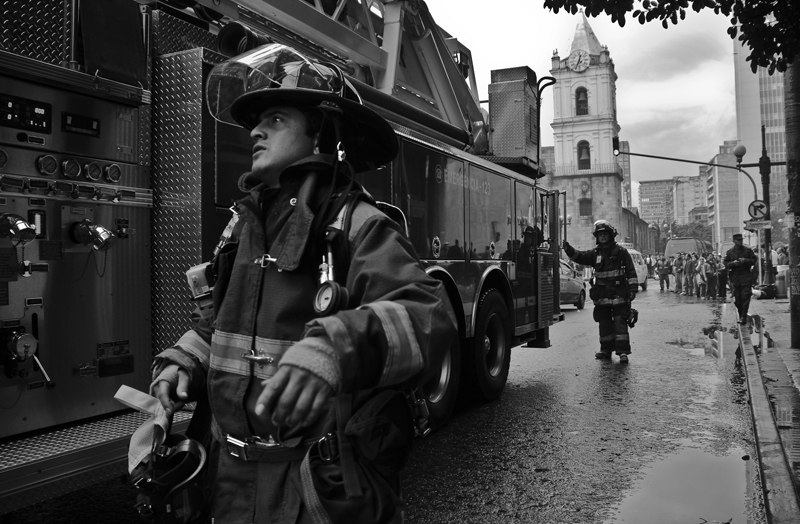