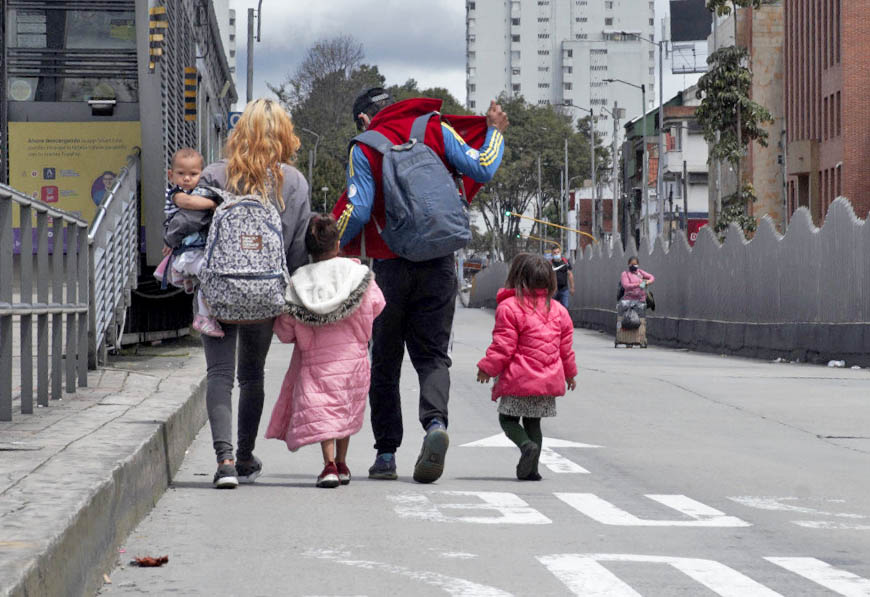 For at least until Tuesday, or after this long weekend, Bogotá’s eight million inhabitants will have access to clean water, but unless highways are cleared of barricades that are blocking the movement of purifiers and other chemicals used in water treatment, by next week, the capital could enter a sanitary emergency.

The risk that Bogotanos may have to drink and bathe in untreated water should the reserves of chemicals begin to deplete led Mayor Claudia López to issue a strong anti-protest declaration: “It cannot be that as a result of blockades, Bogotá’s drinking water supply, and that of the region, is at risk!” The water treatment plants also pump to satellite towns Gachancipá, Tocancipá, Sopó, La Calera, Cajicá, Chía, Funza, Madrid, Mosquera, Cota and city of Soacha.

The looming threat that an essential public utility could affect health and hygiene for millions at a moment in which the capital, and department of Cundinamarca, are witnessing a surge in new infections was confirmed by EAAB’s General Manager Cristina Arango. “Due to blockages on national roads as a result of the strike, we have problems in the transport of supplies necessary to make water drinkable in the city. Without the chemical inputs to comply with purification procedures, it is possible that water service provision could be affected in the coming days,” reads an official statement. Mayor López concluded her Tweet saying “No protest can put at risk lives, water, food, transport, health, and essential items.”

The district’s highest authority also reminded residents that Bogotá remains under red alert with 94% ICU occupation and 7,742 new cases of coronavirus confirmed in the capital on Thursday. “I don’t know what else to say… warn, plead, beg,” she remarked on the importance of maintaining all self-protection measures, among them social distancing and obligatory use of face masks.