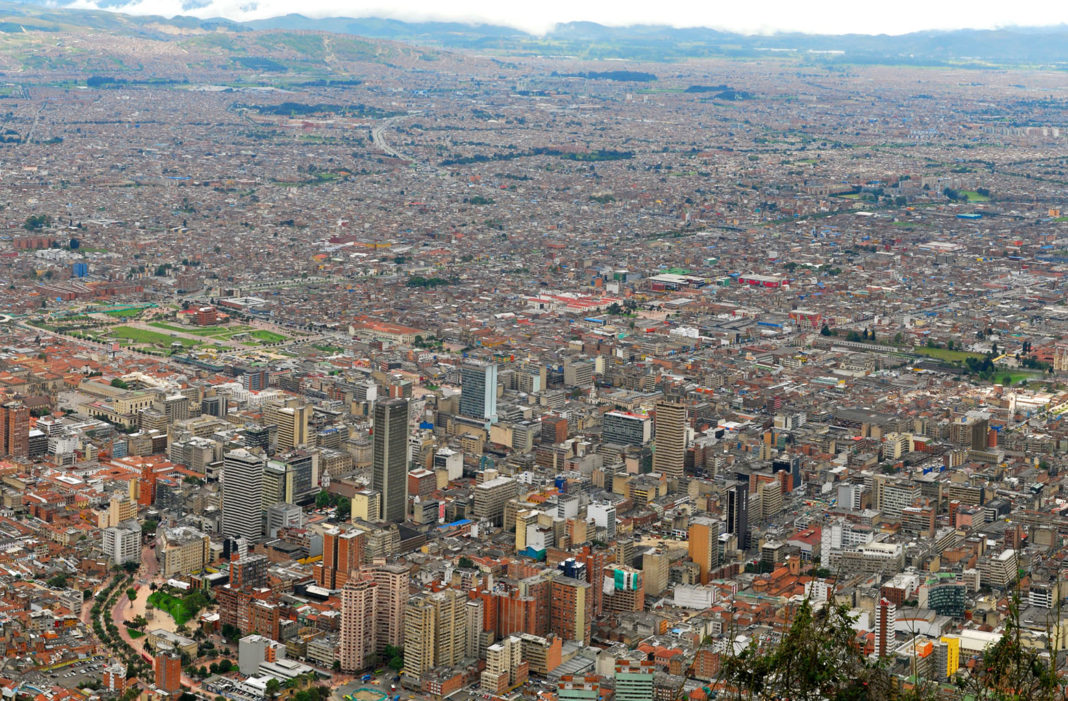 The lack of rainfall in Bogotá during the last several weeks has resulted in dangerously high levels of smog forcing the district to declare a “yellow alert” for all of the capital.

A “yellow alert” is issued when the air quality index surpasses a density of PM2.5 and stays above 150 micrograms per cubic meter for several consecutive days, and even though Bogotanos are enjoying warm days and seemingly blue skies, the Particulate Matter in the air is deteriorating and becoming a public health concern.

The dry summer that began in January with intermittent rainfall, as well as a decrease in the Trade Winds caused by the El Niño weather pattern are the meteorological causes for the district to declare the alert and lowest of three categories that include orange and red. Health authorities are advising residents to limit physical activity in public spaces and for those who suffer from asthma to carry an inhaler.

On Friday, the mayoralty raised the alert status for three localities in the south of the capital – Bosa, Kennedy and Tunjuelito – to orange given the thickness of the smog cover.

The Ministry of Health also recommends cleaning dust accumulation at home with a cloth dampened with water to minimize the risks of particles dispersing back into the air, as well as wash all fruits and vegetables thoroughly.

As Bogotá is a bike-friendly city, cyclists are recommended to wear special masks and avoid riding during rush hour when vehicular traffic worsens pollution levels.

In order to mitigate the bad air quality during a dry season that could last for another month, authorities from the district’s Environmental Agency and CAR (Regional Autonomous Corporation), are ratcheting-up their emergency response to close smokestack industries and restrict the movements of heavy pollution vehicles.

The threat of forest fires in the Cerros Orientales is also a major concern for Bogotá during these summer months, and emergency crews have announced that they will increase patrols in the forested areas of the city.

Bogotá leads with BestCities Alliance for conventions and summits