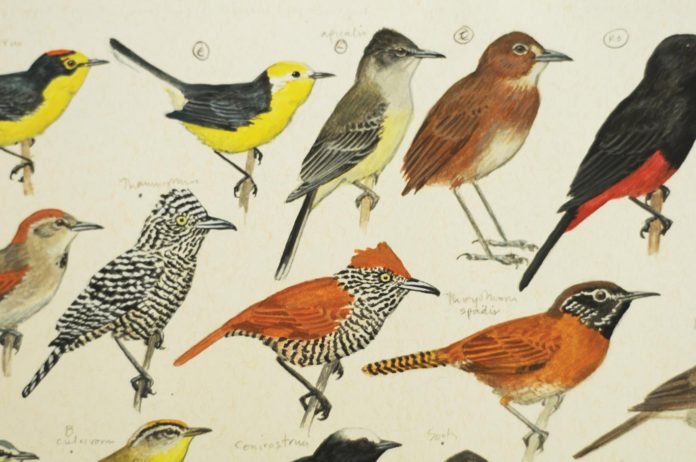 No other country in the world has more birds than Colombia, with 1,900 documented species.

Considered a paradise for bird-watching from the Amazon rainforest to the El Dorado Bird Reserve in the Sierra Nevada de Santa Marta, all departments offer fantastic spots to appreciate feathery beauties. Within Bogotá, you also have opportunities to tick some birds off your list. Despite the noise, air pollution, and sprawling infrastructure, almost 200 endemic and migratory species have been spotted in city’s parks, wetlands and hillside forests. Bogotá’s unique location in the high Andes and surrounded by a savannah, provide a pleasant environment for birds.

A good place to start is at the top of Monserrate. Besides the easy access (walk up or take the cable car) and a stunning view of the city, the peak is home to a great number of birds, including the endemic Silvery-throated Spinetail. At the foot of the mountain, hidden in a well-tended garden, is the two-centuries-old Casa Museo Quinta de Bolívar. Every month, ornithologists from the Association of Ornithology of Bogotá guide birdwatching enthusiasts around the former property of Liberator Simón Bolívar. This colonial estate is ideal for beginners wanting to get used to spotting birds camouflaged in branches. To sign up for the event, contact: ezapata@mincultura.gov.co.

Before the city became an urban sprawl, the savannah was dotted with lakes and marshlands. Fortunately, several humedales (wetlands) remain where lagoons and reed beds hide a multitude of species, including water birds. Pack a picnic, and head out bright early to Parque La Florida, a massive wetland located west of the city along the road to Cota. Here, birders can spot the endemic Bogotá Rail and Apolinar’s Wren, as well as coots, gallinules, and other waterfowl. Alternatively, check out the Ruddy Duck and Common Gallinule at the Humedal La Conejera in the north of the city (Suba Compartir, Cra.136D No.153).

If you don’t want to travel far, take a stroll through the beautiful gardens at the Jardín Botanico José Celestino Mutis. The diversity of native plants and trees attract an array of birds. Alternatively, combine a morning of frisbee and birdwatching along the lake at Parque Simón Bolívar.

So whether you’re in town for a couple of hours or days, don’t forget to pack binoculars and bird spotting manual. 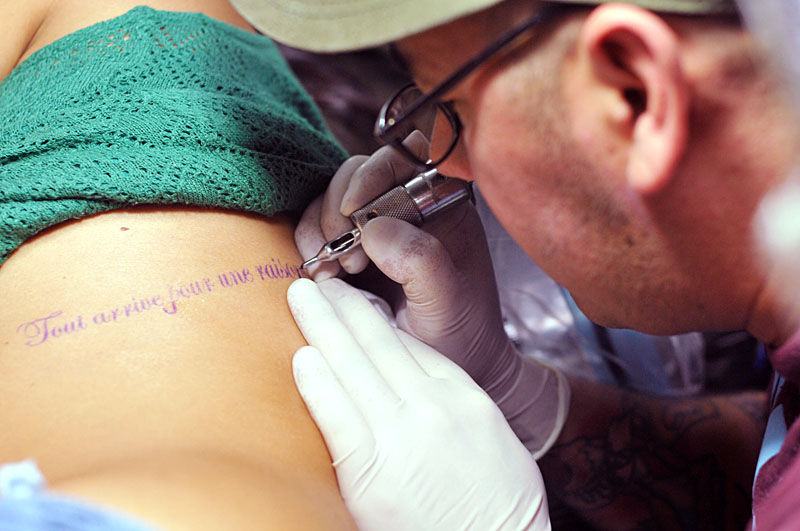