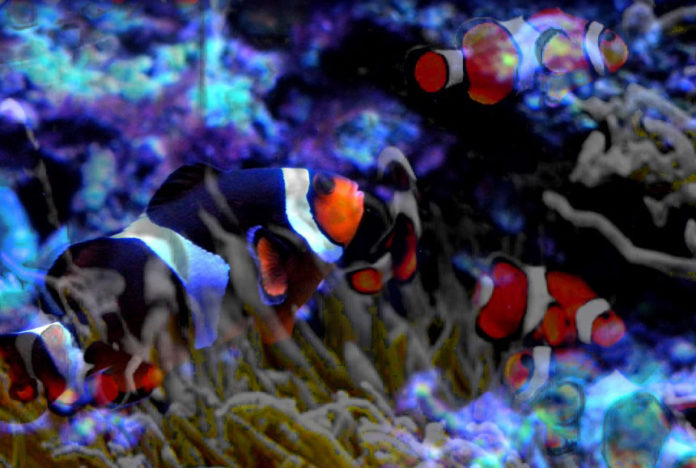 Bogota’s district government killed 40 exotic fish it had seized from the Atlantis Plaza shopping center on January 2, the district’s ministry of the environment said this week.

The announcement contradicted the mayor’s office, which had said on Monday that the fish were being safely held at a wildlife center in Engativa when, in fact, they had been dead for nearly a week.

The district’s ministry of the environment said the shopping center illegally acquired the fish and that they posed a threat to the local ecosystem because they were not native to Colombia.

“There was no other way out,” said Francisco Cruz, the district’s secretary of the environment, whose office authorized the “sacrifice” the day after authorities confiscated the fish.

The controversial killing has sparked the ire of animal rights activists, who accuse the mayor’s office of reckless behavior and argue that the district government wasn’t obligated to sacrifice the fish, pointing to aquariums like Santa Marta’s Mundo Marino, which said it had made room to accommodate them.

“Death doesn’t have to be the only alternative after confiscation,” said Camilo Prieto, a member of Movimiento Ambientalista, a Colombian non-profit that promotes environmental conservation that attempted to broker the transfer of the fish to Santa Marta. “We made a huge effort to save these fish and the city government never listened to us.”

The district government said the legal basis for its decision to the kill the fish on Article 39 of Law 1333, which stipulates that environmental authorities shall immediately carry out the “disablement, destruction and incineration” of animals that “represent a danger to human, vegetation or animal health.”

Cruz said the district government didn’t want to leave the fish at Atlantis Plaza because it believed it would have sent the wrong message to animal traffickers. Cruz added that “specialists” confirmed the species, scientific names, and geographic distribution of each animal before deciding to kill them.

But it appears the government may have been unsure about its capacity to care for the fish once the they were rescued, raising questions over whether the animals were prematurely seized.

“I don’t think we have capacity for marine species,” Mayor Enrique Peñalosa said on Tuesday, eight days have the fish were confiscated. “We have, for now, a priority to care for a lot of birds, dogs and cats.”

“It wasn’t necessary to kill them,” he said. “They could have donated them to an aquarium so [the fish] could play an educational role, like at Parque Explora in Medellín.”

On January 2, officials from the Ministry of the Environment, the Mayoralty of Chapinero and the Office of Animal Protection raided the Atlantis Plaza shopping center and seized the fish after being tipped off by Prieto to the illegal presence of a bamboo shark in the shopping center’s fish tank.

Prieto, however, was concerned the shark was not living in healthy conditions. The shark was not present when authorities arrived, but they confiscated all of the fish on exhibit. The city said the mall did not have a permit to import and exhibit them.

Many of the other confiscated fish were exotic and rare species native to Fiji, China and Australia. But not all of them were foreign species, according Juan Manuel Diaz, a marine biologist and scientific director at MarViva, a marine conservation non-profit.

“The cleaner shrimp (Lysmata amboinensis) and the royal gramma (Gramma loreto) are from the Caribbean and are emblematic in our coral reefs,” he told El Espectador newspaper. “There is no problem if they are set free in their natural habitat.”