Bogotá has been called many things, but never a “naked city.” Maybe it’s the altitude or the incessant rain, that have kept nudists at-large. But on June 5, celebrated American photographer Spencer Tunick wants 10,000 Bogotanos to disrobe in public and pose in the raw.

The artist chooses locations often years in advance and must wrangle city permits in order to have thousands expose their bodies to the mercy of the wind, and possibly as many curious spectators.

Location is very much the subject matter of his 90 installations which include the Sydney Opera House, Montreal’s Place des Arts, Barcelona’s Plaza Espana, Amsterdam’s Europarking building, the Ernest Happel Stadium in Vienna, the Newcastle Quayside and London’s Thames view from the Saatchi Gallery. In Mexico City, the photographer broke a record with 19,000 participants standing like sentinels in the Zócalo.

Now it’s Bogotá’s turn to shed its inhibitions and participate in the first-ever Tunick shoot in Colombia. If the unpredictable weather doesn’t collaborate, this could be a frightfully chilling experience for the up to 10,000 expected to sign up for the naked outdoor photoshoot.

An artistic happening organized by the Modern Art Museum of Bogotá (MamBO), there is still plenty of time to add your name — and body — to the human sculpture: www.mambogota.com/tunick

There is even a trending hashtag for the June 5 photo shoot #mequitolaropapor (#itakeoffmyclothesfor). The idea is to focus on the common ground shared among people who are physically and figuratively exposed.

The exact Bogotá location will be released a week before the photographer picks up the camera.

Spencer Tunick took up photography at an early age, working for his father’s photography business. His grandfather and great-grandfather were also photographers, which consolidated a namesake and love of the craft.

Growing up in rural New York facilitated trips to Manhattan, with its plethora of museums and Soho galleries. Chelsea, at the beating heart of the photography community, was on his doorstep. After studying film at Emerson College in Boston, Tunick enrolled at the International Center of Photography in New York and set out to scout locations for his first installations.

The United Nations on the East River made for an emblematic backdrop for his first subjects. “The police were so in shock that they diverted traffic instead of arresting me,” remarked the visual artist during a recent interview with the Phoenix New Times.

Even though Tunick has photographed people of all races and sizes, he had his eyes on Bogotá because of its sunrises. The sky here, reminded him of films Vanilla Sky and Logan’s run.

During a press conference announcing the date, the photographer explained that to participate is neither to “protest nor to party.” He also thanked the city’s authorities for having “an open mind” and understanding that his images constitute “freedom and not pornography.” 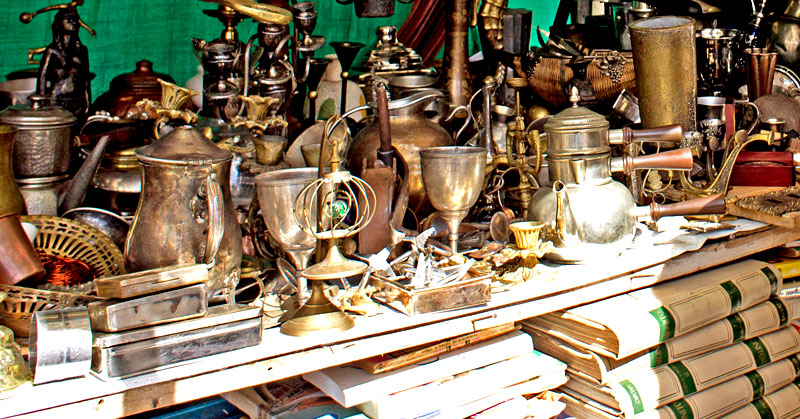 San Alejo: shopping for the past